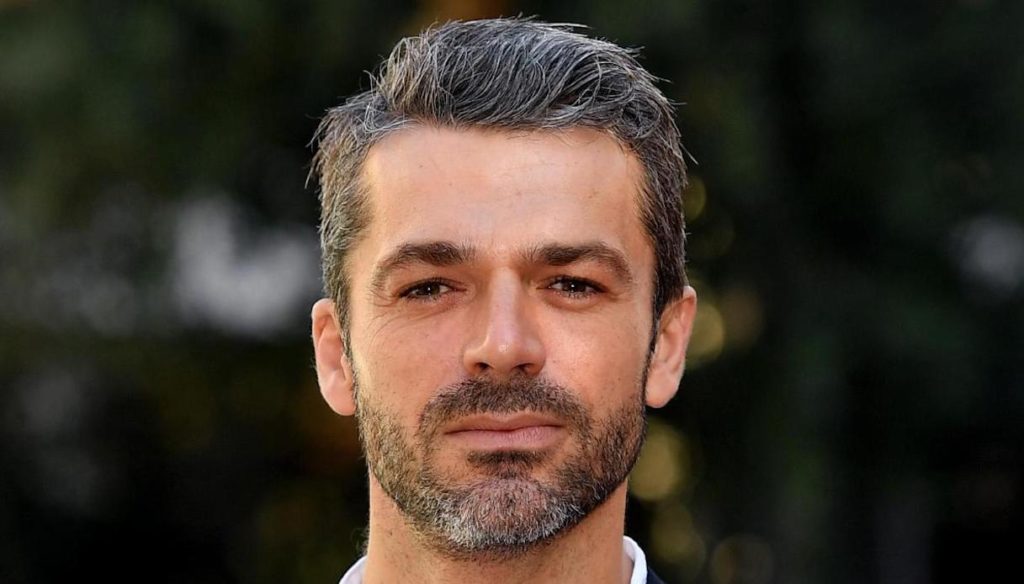 Luca Argentero finally returns to the small screen with the series "Doc – In your hands", while his ex-wife talks about him to GF Vip

Luca Argentero is finally back on TV, to the delight of all his fans: the actor will in fact be on the air with the listening champion series Doc – In your hands, from Thursday 15 October in prime time on Rai 1.

The fiction is inspired by the true story of Dr. Pierdante Piccioni who lost the last 12 years of memory following an accident. Viewers were only able to see the first four episodes of the eight scheduled, because filming had been suspended due to the health emergency.

Now that the work has been completed, the last four episodes of the series will be broadcast, to the delight of all the fans who can't wait to see their favorite again on TV. Interviewed by Tv Sorrisi e Canzoni, Luca Argentero revealed: “The closure of the first season is sensational. I don't want to raise too many expectations, but it's a great ending. A lot of things will happen. I was shocked to read how the authors managed to condense, in addition to the episode cases, the stories of the young doctors and my character ”.

For the actor it is a golden moment both professionally and in the private sphere: he has recently become the father of Nina Speranza, born of love with his partner Cristina Marino, with whom he is planning the wedding.

"First she got pregnant, then there was the covid, but as soon as possible we will surely get married – she confessed to Tv Sorrisi e Canzoni – it has been in our plans for a while. We're going to have a normal wedding, nothing spectacular. Now then it is a question of civil liability, we must do things well, calmly, avoiding gatherings ".

Meanwhile, his ex-wife, Myriam Catania, is facing a great challenge, the one inside the Big Brother house. The actress and voice actress has already experienced several moments of discouragement due to the distance from her son Jaques, born in 2017 from the bond with her boyfriend Quentin Kammermann.

During the last episode of the program, Myriam was called by Alfonso Signorini to talk about his family and his great love, the one that Luca Argentero. "We were really beautiful together," said the actress looking at a photo of them. And then he added: "We were happy, we spent the best years of our life together, from 24 to 25, the best time there is, the most exciting".

Myriam Catania, with great honesty revealed: “Luca was a great teammate, I will always speak well of him. The day of our wedding at the time was one of the most beautiful of my life, I never stopped smiling. Luca allowed me to organize everything, it was a celebration of love and I have a wonderful memory of that day, but it is now part of the past ".