Luca Argentero and Cristina Marino married, the wedding in a sidecar in Umbria 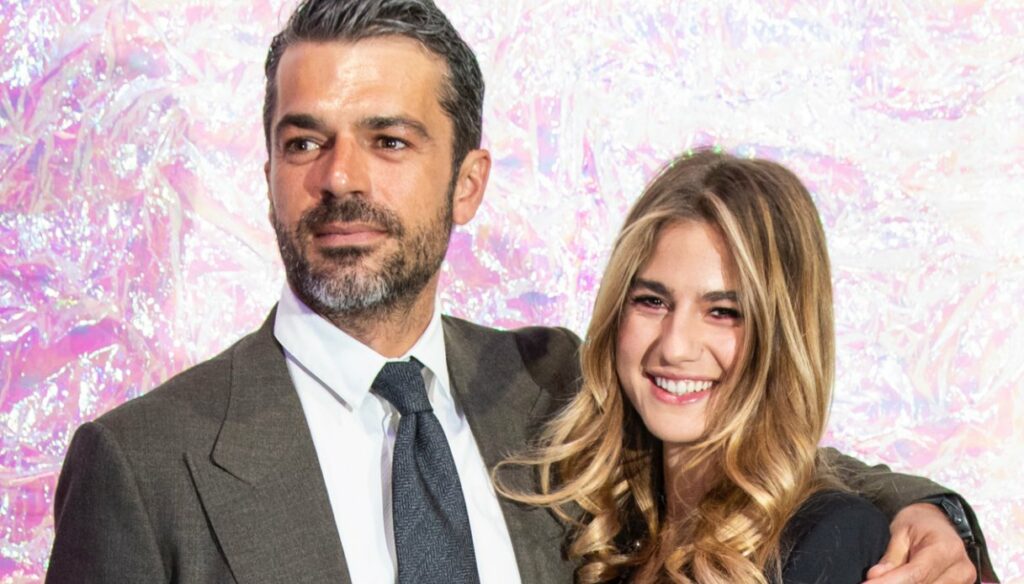 The couple crowned their dream of love along the streets of Città della Pieve, a place dear to Doc's beloved face 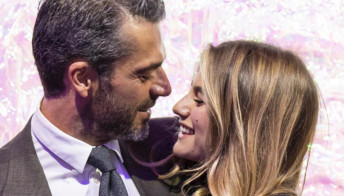 Luca Argentero and Cristina Marino got married. The news comes as a surprise directly from the Mayor of Città della Pieve, Fausto Risini, the place they have chosen to fulfill their dream of love. The ceremony was held in the town council hall on the afternoon of Saturday 5 June

The celebration was for a few close friends. The special room of the Umbrian center was set up to welcome the newlyweds, two witnesses and the photographer, called to immortalize the moment they will remember for a lifetime.

The wedding was celebrated in great secrecy for the public but not for the inhabitants of Città della Pieve, who have repeatedly seen them pass by in a sidecar as a sign of celebration. The well-known Umbrian center is full of events, welcoming leading personalities from the world of entertainment but also Premier Draghi, who is currently in his residence in the city with his inseparable wife.

Risini, therefore, did not hide the happiness for this event so awaited and relevant for his city: "An important event, because Argentero has a particular friendship with us, he is now also registered in the registry office and is Pievese to all effects ".

"In addition, he chose to get married here and this fills us with pride: it was nice for me to be able to bring him to marriage with Cristina and also moving because I saw their enthusiasm".

According to rumors, it would seem that the Mayor was invited by Argentero for a short aperitif before the ceremony. Later, they all reached the Municipality for the last act as boyfriends and to start a new life together – as a husband and wife – together with their daughter Nina Speranza.

The announcement of the wedding was made in March, but no precise dates had been announced. Cristina Marino, on the other hand, reiterated that she wanted an extremely private ceremony, as happens with their daily life which they keep firmly away from the spotlight.

Luca Argentero and Cristina Marino have been a steady couple for many years and became parents of Nina Speranza on May 20, 2020. The wedding, celebrated among the wonders of Umbria, was reserved for very few close friends who were able to share a new joy with them , who lived in the presence of their beloved firstborn.