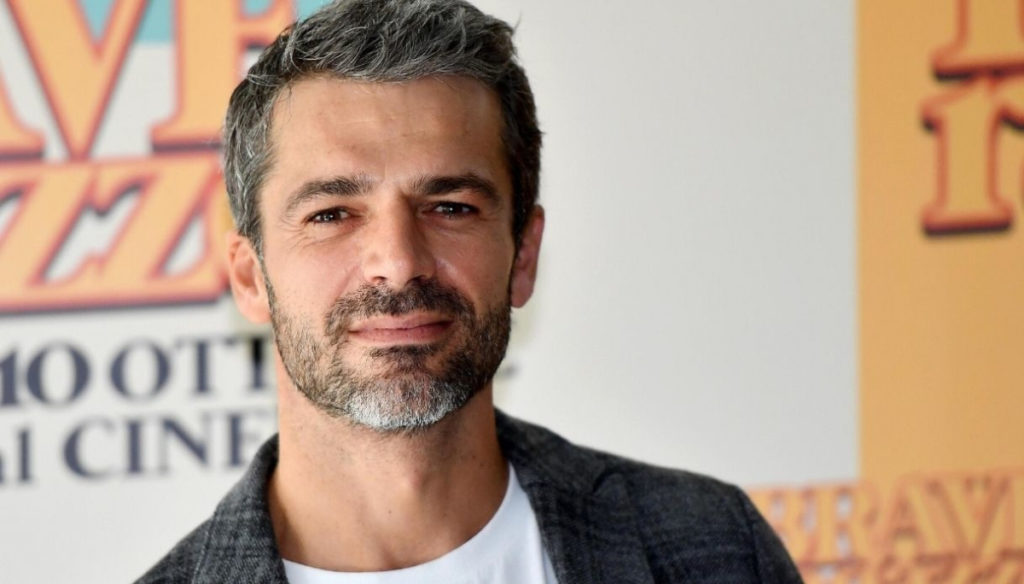 Close to becoming parents, the actor and his partner are spending time in a villa in the middle of the Umbrian countryside

For Cristina Marino and Luca Argentero this is a special period. The actor and his partner are in fact about to welcome their first daughter. The couple, who met five years ago on the set of the Caribbean holidays film, are spending these days in a real paradise in the green of Umbria.

In their home with garden in Città della Pieve, the two, more in love than ever, spend their days in the name of relaxation and tenderness. As proof of this, it is possible to mention the shots shared on social media.

On Marino's Instagram profile – a very popular influencer and personal trainer specialized in functional training – there are several shots that portray her while she trains in the garden. There are also moments of relaxation, as evidenced by the presence of a photo, always posted by Cristina Marino on her profile, which sees her sitting in a hammock on the veranda.

The Turin actor, who will blow out 42 candles on April 12, also does not fail to tell his followers the details of the weeks that separate him from the moment he meets his first daughter.

Luca Argentero – also very popular on Instagram, a social stage he uses to talk about work, private life and his beneficial projects – has posted a sweet photo that sees his partner improvising as a hairdresser and cutting his hair.

Barber shop is always open if you have @cristina__marino #senzapaura

This is the caption of the photo of Luca Argentero who, during these days of slow and familiar warmth, also dedicates himself to playing the guitar for the woman of his life. Cristina Marino, now in her eighth month of pregnancy, spoke of this path during a guest in the Verissimo living room.

After unveiling the sex, the partner of the famous actor revealed that she was surprised that she was expecting a baby as she had always imagined herself the mother of a boy. Cristina Marino, born in 1991 and with a participation in the talent Dance Dance Dance behind her, confessed to wanting three children. The beautiful influencer shares this dream with her partner, with whom she starts talking about marriage before making the wonderful discovery of pregnancy.

Barbara Catucci
9608 posts
Previous Post
Gabriele Corsi: "How do you die in the time of Coronavirus"
Next Post
DIY home manicure: how to remove semi-permanent, gel and normal nail polish