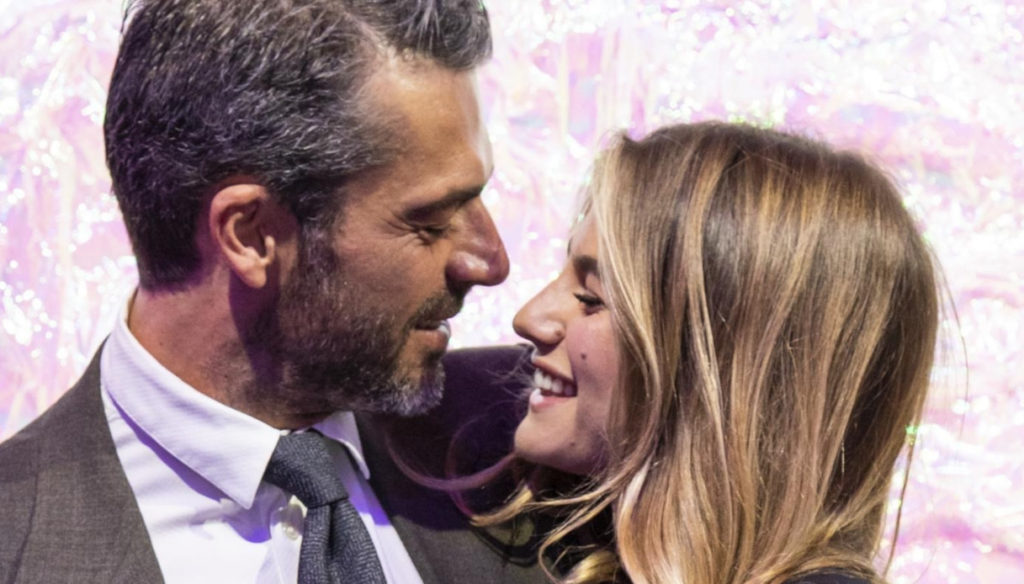 Cristina Marino reveals on Instagram the first photo of Nina Speranza, the little girl born from her love for the

Cristina Marino shows on Instagram the first photo of Nina Speranza, the daughter born from the love for Luca Argentero. The little girl came to light on May 20, filling the actors who couldn't wait to hold her in her arms with joy. Now that they have finally become parents, Cristina and Luca could not be happier. To tell it were the two lovers who on social networks have revealed the emotions felt thanks to their daughter.

"Now I understand many things," said Argentero, posting a photo in which he has an intense gaze and receiving compliments from his partner who called him a "rocket dad". Cristina instead let herself go to a long reflection, thanking the fans and friends who welcomed Nina Speranza with love and enthusiasm. "Arriving at the front door and finding a flower garden – he wrote shortly after giving birth -, entering the house and finding a greenhouse … receiving all your messages full of affection! Thank you very much, Nina had a welcome to the life full of love ". A very strong emotion, also told in the last shot appeared on Instagram, that which immortalizes the little girl from the Argentero-Marino house for the first time. "You", we read in the caption that portrays Nina Speranza, from behind on a bed. A very tender photo that was also commented on by the actor from Doc – In your hands, who added a red heart under the shot.

A love, that between the actor and the fitness expert, born on the set of Holidays in the Caribbean after Luca's farewell to Myriam Catania with whom he has been married for over ten years. Today the actress is linked to Quentin Kammermann, from whom she had her son Jacques.

Although the last few months have been difficult, Cristina and Luca have never stopped smiling and being positive for the good of their baby. A few weeks after the birth, Argentero had said he was anxious to become dad for the first time, while Marino had confessed to already dreaming of other children. "I would like to have three children – he revealed -. I am young and have all the time. If it were for Luca, who is an enthusiast, we would bring an entire football team into the world. We both come from families whose parents are still in love after so many years. " 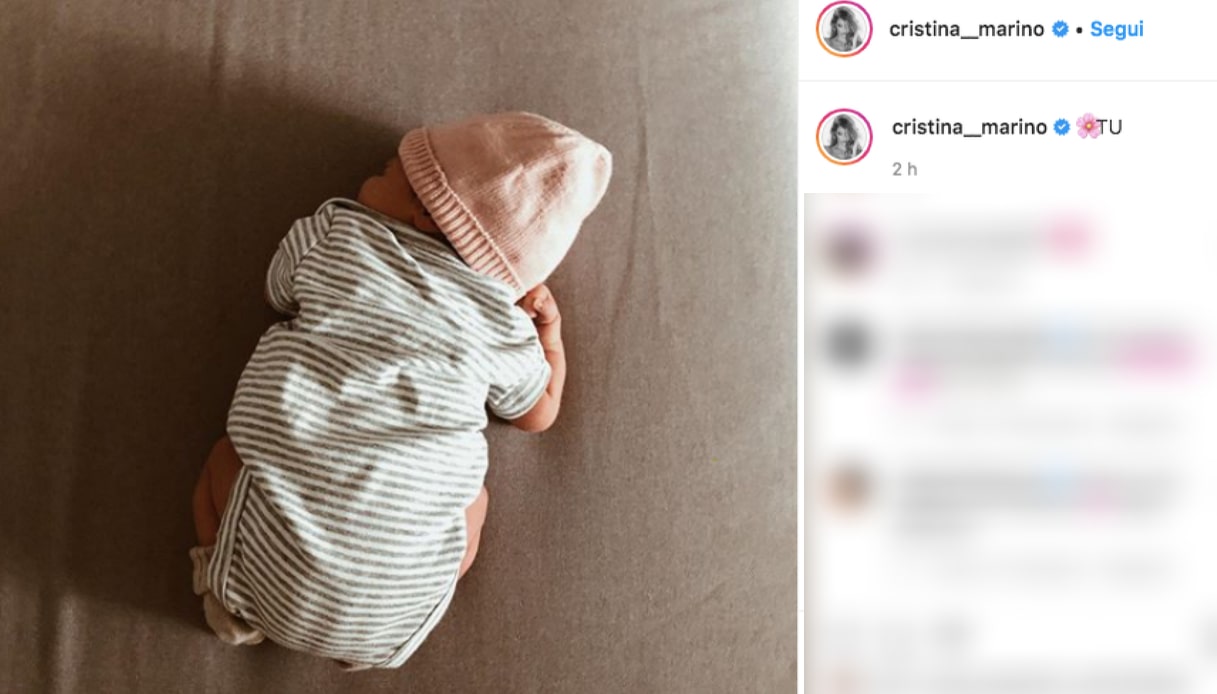