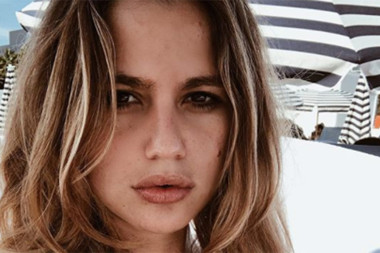 The sweet expectation of Cristina Marino and Luca Argentero

Luca Argentero talks about his first experience as a dad on Instagram, happy alongside Cristina Marino and his daughter Nina Speranza. The little girl came to light on May 20, a magical moment for the couple which was also celebrated on social networks by fans and friends.

After the ritual photo, in which Luca and Cristina presented their baby to the world, shortly after giving birth, the actors told their emotions on social media. The first to do so was Marino, who on Instagram revealed the affection and love with which Nina Speranza was welcomed. "Welcome home – he wrote -. Arrive at the front door and find a flower garden, enter the house and find a greenhouse … receive all your messages full of affection! Thank you very much, Nina had a welcome to the life full of love ".

Even more exciting is the message from Argentero, who posted his photo on Instagram with a smile and an intense gaze. "Now I understand many things," he wrote. Among the comments also that of the partner and mother of Nina: "What a rocket dad", he wrote, adding a little heart. Cristina and Luca form one of the most beautiful couples in the world of entertainment. Their love was born on the Caribbean vacation set, blossomed from friendship, and arrived after Argentero's farewell to Myriam Catania with whom he was married for over ten years.

In a recent interview with Gente, just before the birth, Marino had told the emotion of becoming a mother and had revealed the will of the actor of Doc – In your hands, to have other children. "I would like to have three children – said the model and fitness expert -. I am young and have all the time. If it were for Luca, who is an enthusiast, we would bring an entire football team into the world. We both come from families whose parents are still in love after so many years. I believe that this example is fundamental in building a lasting couple – Cristina concluded -: he and I share the same interests and have fun without ever fighting. Luca is, first of all, my best friend. " 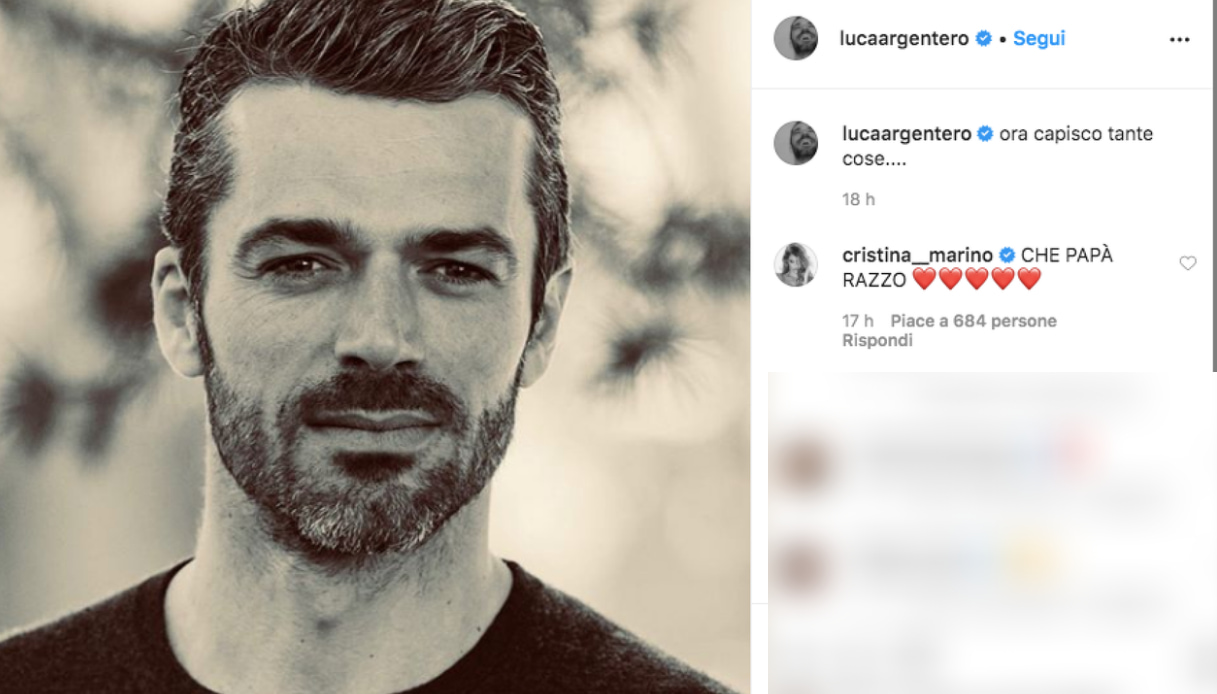