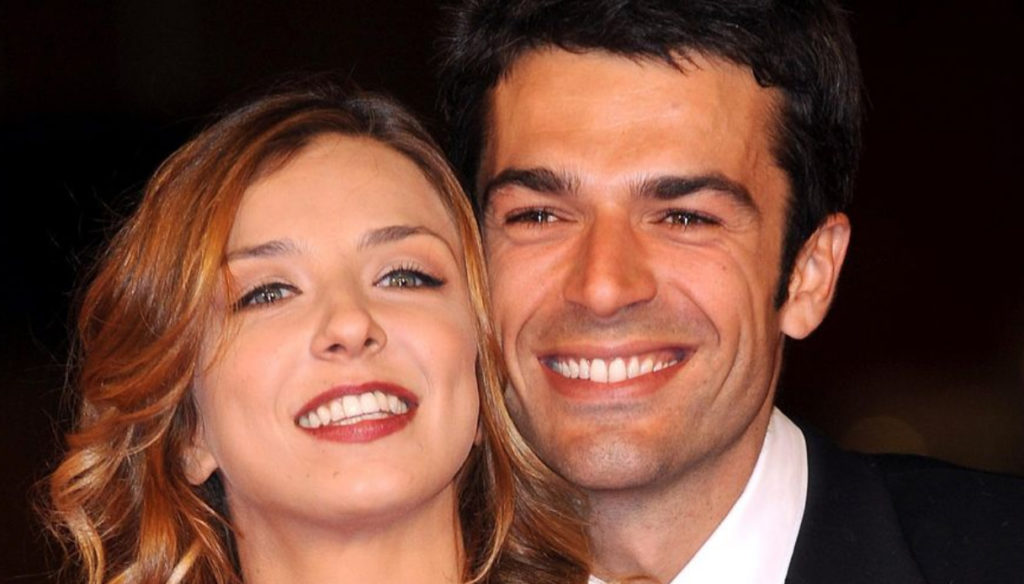 Myriam Catania, ex-wife of Luca Argentero, is preparing to enter the house of the GF Vip. Today he is happy with his daughter Nina and his partner Cristina Marino

Luca Argentero's ex-wife will participate in the GF Vip. Myriam Catania was announced in the cast of the show hosted by Alfonso Signorini. Today the Turin actor is linked to Cristina Marino, an actress with whom he had his first daughter, Nina Speranza. In the past, however, he was married to Myriam with whom he lived an intense love affair that lasted many years.

It was 2003 when Argentero achieved success thanks to Big Brother. From that moment his career began, between fiction and film, but above all, a year after the end of the reality show, he found love. In 2004 the love story began with Myriam Catania, actress and voice actress married in 2009. The marriage, often marked by gossip and indiscretions on crisis (always denied), came to an end in 2014.

Today Luca is linked to Cristina Marino, known on the set of Vacanze ai Caribbean. The two have become parents of Nina Speranza and dream of a wedding. Myriam, on the other hand, met Quentin Kammermann shortly after breaking up with the actor, who made her Jacques mother. "He is certainly not a friend, but we love each other – she said some time ago, speaking of her ex-husband -. We have been happy for many years and it was hard to end our story. But there comes a time when you become something else and in order not to spoil the beauty that was there, you have to confront yourself and move on ".

Myriam then said that Luca had been the first to know about her pregnancy: “I never wanted him to hear about it from others, and maybe in the wrong way. He is really a wonderful person, he understood, he accepted me as I am, he gave me affection, advice and he never gave me anger or negative feelings. I will always want it in my life ”.

Despite leading separate lives, Myriam and Luca are very close. Theirs was an important love story, which is why many expect confessions from Catania in the house of Big Brother Vip. For now Argentero has not commented on the news, but continues to smile on Instagram with Cristina Marino. After the birth of Nina Speranza, the relationship between the two became even stronger.