Luca Argentero in the storm for declarations on women and feminism 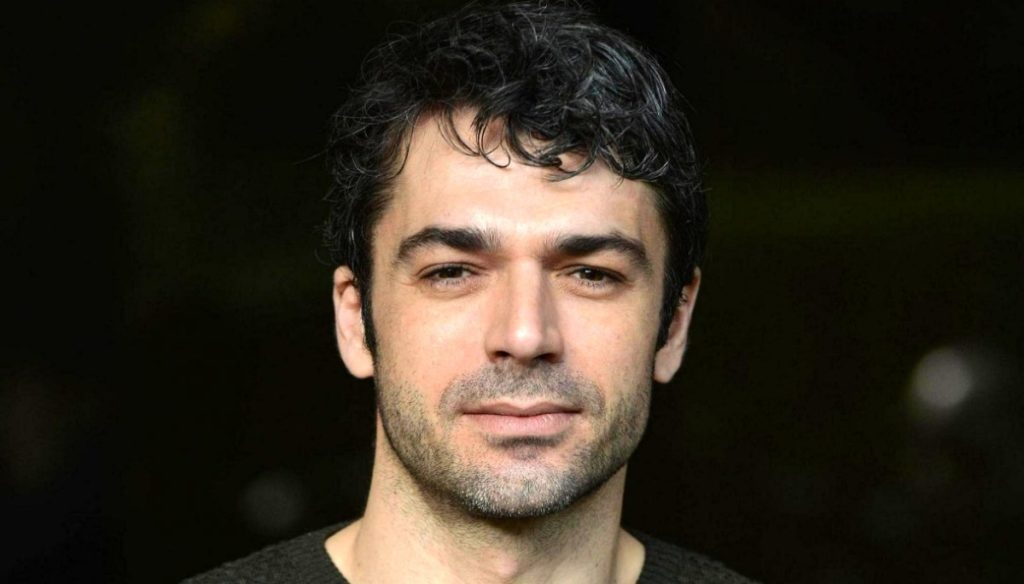 Luca Argentero ended up in the storm due to some statements about women and feminism.

The actor and sex symbol gave a long interview to the weekly Oggi, where he talked about his relationship with his girlfriend Cristina Marino. The couple, tied since 2017, think about the wedding and has always been very reserved. In the last period, however, Argentero seems to have opened with the public, posting on Instagram shots that portray him happy and in love with the company.

After the wedding ended with Myriam Catania, Luca thinks of the future with Cristina, a 28-year-old influencer and well-known actress on the set of One Summer in the Caribbean. Beloved by the female public, Argentero now risks paying dearly for some statements made about women and their emancipation.

Speaking of his girlfriend with the journalist of Oggi, Luca called Cristina "very little feminist". "I explain myself better – added the former GF star -: she is an entrepreneur, super committed to her work, but, at the same time, she likes to take care of the house and receive the attention that is due to a woman, be pampered ".

He then let go of some considerations on gender equality: "The obsession with gender equality has ruined romanticism – he added – and has inhibited the man who has to deal with increasingly strong, established women. I mean, you find yourself facing a person who "tries" ".

The actor then stated that he wants to "continue to be the man of the couple, the male … Bring you a flower, invite you to dinner … I don't feel like confronting someone who is offended if I open the car door or the door 'water at the table'.

Argentero's words raised controversy on social media, particularly on Twitter, where many have criticized his claims. "So for Argentero we who want equal rights are the poor str ***" wrote some users.

The actor did not remain silent, but tried to defend himself, always on social media, by publishing the incriminated excerpt of the interview and a comment: "Twitter: the art of seeing the rotten even where there is no …" he wrote . Will this be enough to allay the controversy?