Luca Argentero on Domenica In: Italy has a "new Montalbano" 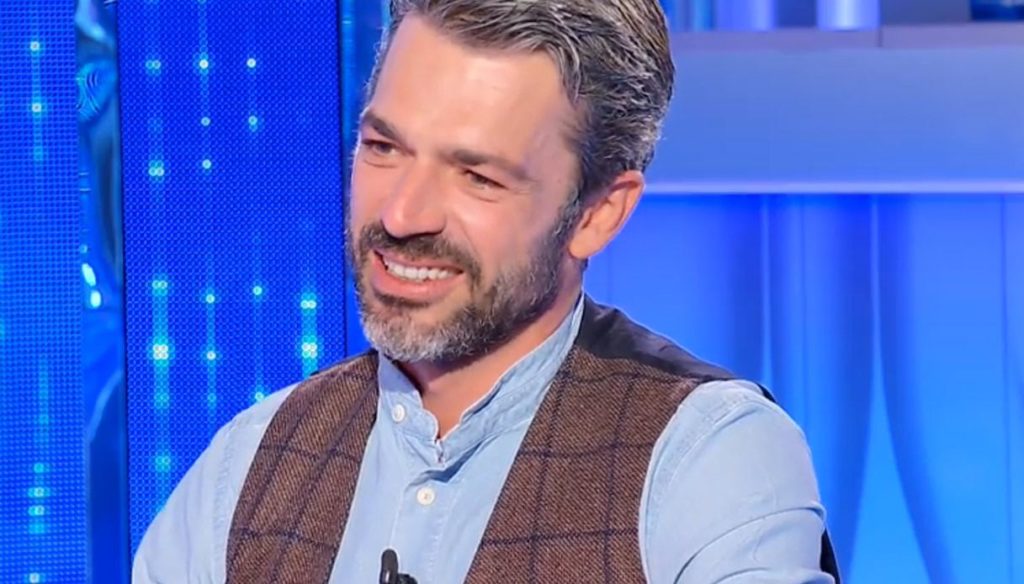 Luca Argentero in addition to the successes in private life, at Domenica In celebrates the success of "Doc in your hands" 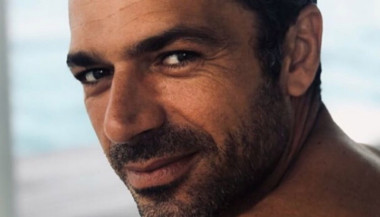 Guest from Mara Venier to Domenica In, Luca Argentero arrived in splendid shape and has not denied that he is experiencing a very happy period of his life. In fact, a few months ago he became the father of a beautiful little girl – Nina Speranza – given birth by his partner Cristina Marino.

Luca and Cristina met almost by chance on the set of a film, and the actor himself admitted that this is how great love stories are born, thanks to "sliding doors", those coincidences that you cannot escape, and he has declared:

The two names chosen for their baby girl are a clear tribute to the couple's grandmothers, “Grandparents are important in running a family and we wanted to hear them about Nina,” Argentero explained.

Luca Argentero started acting almost by chance, thanks to the intuition and sensitivity of director Ferzan Ozpetek, who with his role in the 2007 film in Saturno Contro: "He gave me an opportunity that I will never finish thank him ". Luca already has 15 years of uninterrupted career behind him, and has only just taken a break now to enjoy the family he is building in conjunction with the stop imposed by the health emergency situation that all sectors, including entertainment, are experiencing.

Protagonist of "DOC – in your hands", the series promises to become a great national success, Luca said that people stop him on the street and call him Doc, a tangible sign of the success that this series for television has had since the very beginning bets. The story tells the story of Professor Pierdante Piccioni – former head physician of the Pronto Coccorso in Codogno and Lodi with a very intense personal story – and there are already rumors of a second series, with the hope that all the professionals can return to the work as much as before.

Luca Argentero joked, hoping to become the new face most loved by Italian families and to inherit a role of great importance in the panorama of television series: the new Montalbano of Italy, this is the definition that Venier has found for best describe the phenomenon of "DOC – in your hands" and the future, certainly even more brilliant, of Luca.

Barbara Catucci
5381 posts
Previous Post
Simona Ventura interviews Chiara Ferragni and admits: "I'm not one who waits for the phone call"
Next Post
Domenica In, De Filippi gets excited: the loss of his father, Costanzo and dedicates it to Mara