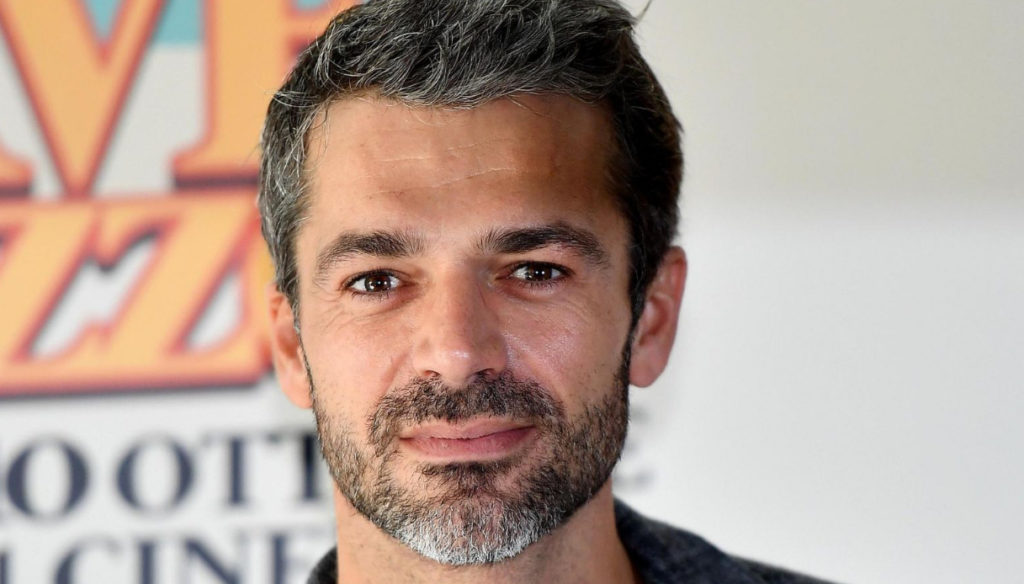 A few weeks ago, Luca Argentero tells the joy of holding his daughter Nina Speranza in her arms, the result of love for Cristina Marino

Luca Argentero tells the first weeks of Nina Speranza's father, the little girl born out of love for Cristina Marino. The actor is having a wonderful experience, as he revealed to Alessandro Cattelan, guest of the EPCC show. "I am lacking in sleep, it is a festival of colic, pure juggling – he announced -, but you have no power over colic and I have come to this conclusion".

42 years old and a long career behind him, studded with successes, Argentero has realized his dream of becoming a dad. "I did not think we could reach such great heights of happiness – he confessed -. I know it sounds rhetorical when you hear others tell you about it, but it really is. " Luca then admitted that little Nina looks much more like the actor than Cristina Marino. "Apparently he looks a little more like me," he revealed with a smile.

A love, that of Luca and Cristina, born on the set of Caribbean Holidays. At the time, the ex gieffino had recently divorced Myriam Catania, an actress to whom he has been linked for over ten years. The age difference has never hindered the love story between Marino and Argentero, who today are happier than ever together with little Nina Speranza. If private life proceeds at full speed, career is also increasingly stellar for Luca. The 42-year-old will soon be back on TV for the Doc – In your hands ending, in which he plays a doctor who has lost his memory, forgetting the last 12 years of his life. The fiction totaled 9 million viewers and is based on a true story, that of Pierdante Piccioni, former head of the hospitals of Codogno and Lodi, struggling with a memory loss due to an accident.

"An unexpected success among other things in quarantine – he commented -, we did not know how the public would react". The latest episodes of the script will soon be on the air and promise new twists. “Out of 6 months of work there were 7-8 days of work, very few scenes – he assured -, we were blocked by the quarantine. The missing episodes are there but there are no inserts, scenes that we have yet to shoot. "