Luca Onestini and Ivana Mrazova separated. She reveals on Instagram: "I can't go back to Italy" 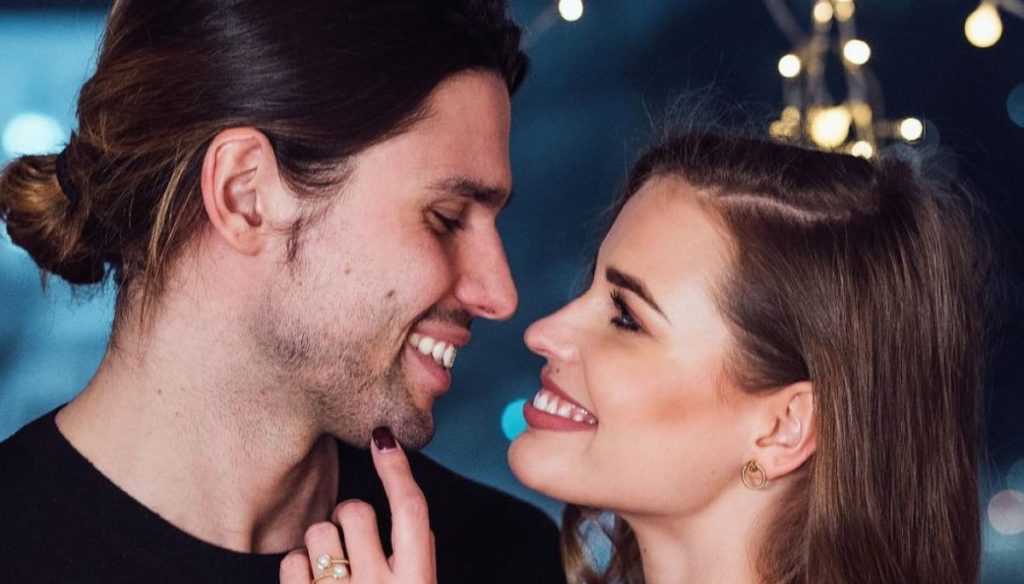 Luca Onestini and Ivana Mrazova have been living apart these weeks, as the model says on Instagram. In fact, the ex gieffina went to the Czech Republic shortly before the health emergency to visit her family. Later, due to the provisions of the government, she no longer managed to return to Italy.

A love, that between Ivana and Luca, born at the GF Vip and continued away from the spotlight. At the time of the reality show, the former tronista of Men and Women was linked to Soleil Sorge, but she left him, preferring another protagonist of the Maria De Filippi show: Marco Cartasegna. He found comfort in the arms of Mrazova, but the love story was revealed only after the show ended.

For some time the couple has lived in Milan and has never hidden the desire to start a family. Since March, Ivana and Luca are divided and the distance weighs, as the model who unleashed herself on Instagram has revealed, revealing that she cannot return to Italy.

"I just wrote an email to the Italian embassy because they didn't answer me on the phone, so let's see what they'll answer me – said the model, confiding in the fans -. However, I will continue to inform myself as much as possible even if things change every day here. Nobody understands well what can be done and what is not and under what conditions ”.

"The only thing I know is that there are no flights – he added -, so I can't go back on the flight. So the only possibility left would be the car but here too I have to understand what it takes to be able to return, since I have to go through three different states: Germany, Austria and Switzerland. Maybe at the borders they have different requests and therefore I have to understand this ”.

"I hope this will pass as soon as possible – Ivana wrote on Instagram some time ago -. I miss you every day more and more. Amor Vincit Omnia ". Luca replied immediately: "My Love will pass, then everything will be even more beautiful". 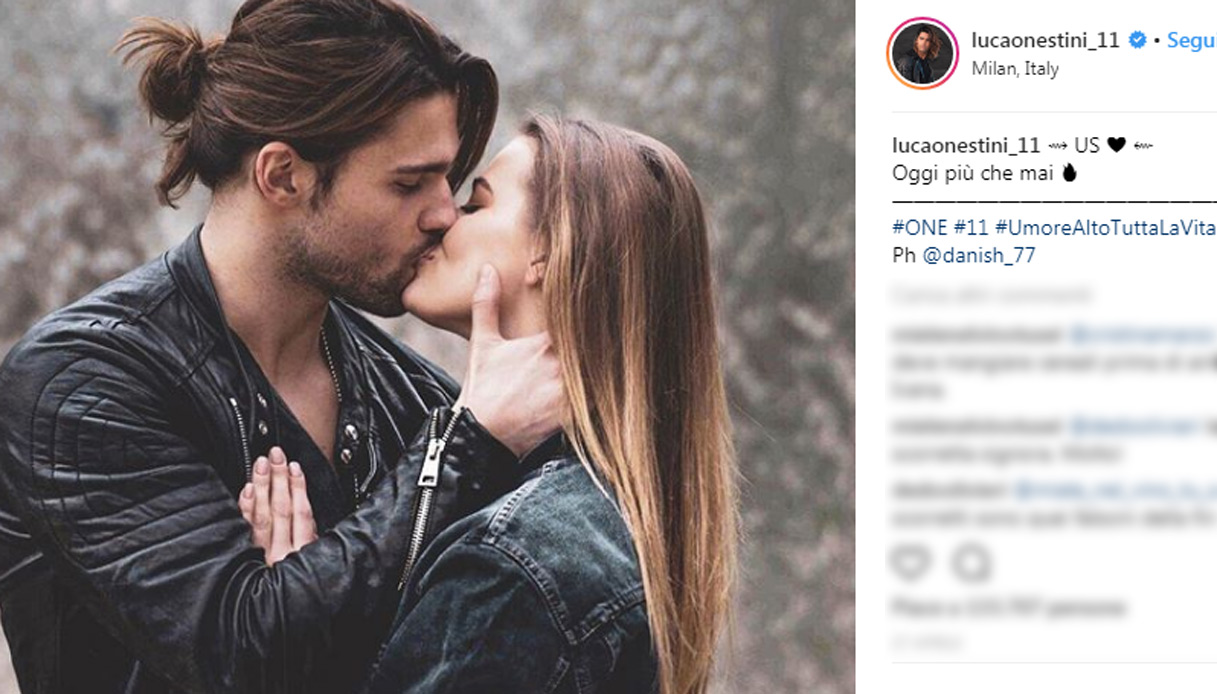