Luca Onestini: the (mysterious) post on Ivana's pregnancy and the attack on the GF 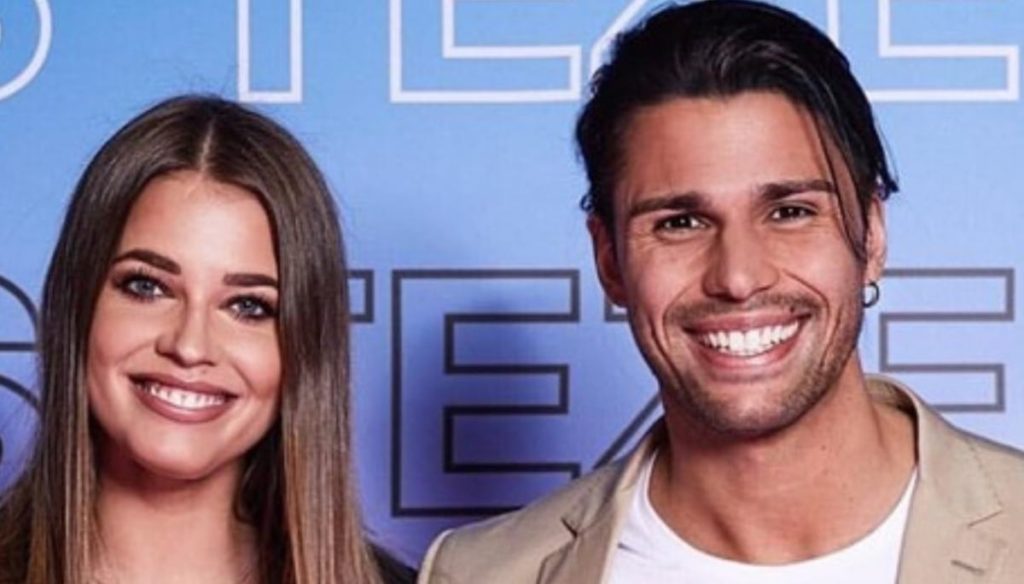 Luca Onestini unleashes the gossip with a post published on Instagram in which he seems to announce the pregnancy of Ivana Mrazova and attacks Big Brother. The former tronista of Men and Women has been linked for two years to the Czech model, known precisely during his participation in the reality show.

The agreement between the two, born in the Cinecittà house, has continued even away from the cameras, giving life to a relationship that is becoming increasingly solid and important, so much so that only some time ago Luca Onestini announced his wedding with Ivana.

According to the latest rumors, however, the couple would have started a family before the fateful yes. Indeed, the latest post published on Instagram by Luca suggests that Mrazova is pregnant. On the occasion of Mother's Day, Onestini posted a shot in which he appears together with his fiancée, wishing best wishes to all "future mothers". Words that suggest that the model is pregnant with her first child.

In the meantime, Gianmarco Onestini, Luca's brother, has arrived at the GF's home and was involved, in the last episode of the reality show, in a discussion with Michael Terlizzi and Edoardo Ercole.

“You ask me why I don't go to the living rooms to discuss these issues – explained Luca on social media, speaking with fans -. Gianmarco has no one who can block these controversies in the bud. If I were there – he added -, the first time he says two bullshit, I would shut him up in two seconds. Obviously! The program needs these controversies, these titles. Every time the bomb is dropped, then it is denied, but first you have to do two programs on it, not just one. I am too uncomfortable and I bring out the truth of things. "

“I am receiving a lot of compliments for Gianmarco – explained Luca Onestini, speaking of his brother -. He is 22 years old, but he is one of the most polite and refined and self-controlled people in there, he, Michael and a few others. From this point of view, it is a terrifying edition – he commented -: there are people who only want to quarrel and make scenes in front of the cameras ".

Barbara Catucci
8980 posts
Previous Post
Eva Grimaldi: loves, weaknesses and humanity. The secrets of a beautiful 50 year old
Next Post
Seasonal fruit and vegetables: what to buy in October