Luca Zingaretti discharged from hospital: "Thank you all" 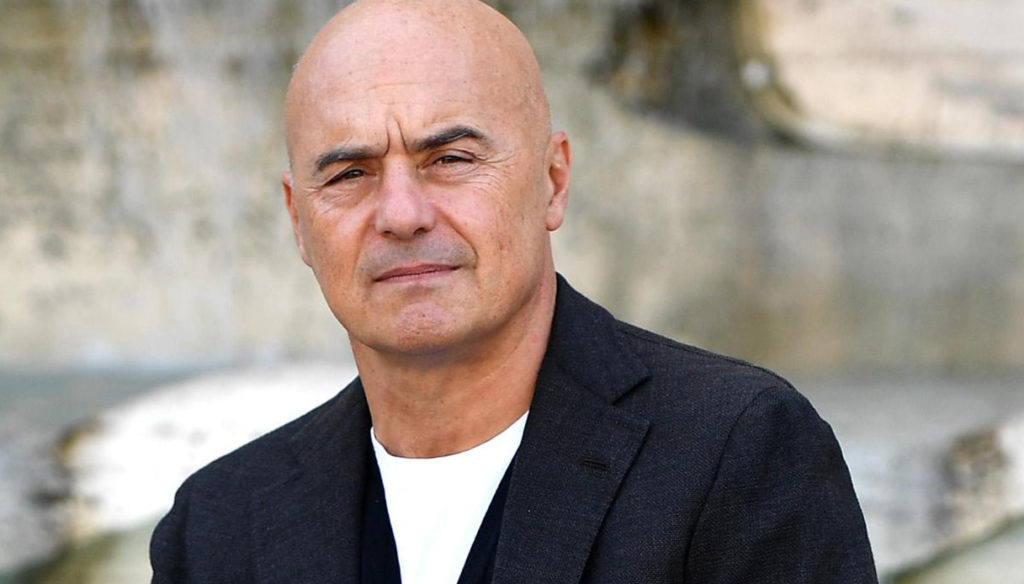 “I'm going home. Thank you all for your care and affection ". With a story on Instagram Luca Zingaretti communicates that he is healed from Covid and that he can finally go home after hospitalization.

To tell the truth, the news is that the actor was hospitalized, which was not known until now. But apparently Commissioner Montalbano's interpreter would have been in hospital in recent days due to Covid.
In the image published in the stories, Zingaretti is sitting on a bed in the ward where he was hospitalized, from behind, while looking out the window.

"A part of me stays with those who are still here fighting," he writes, expressing all his support to the other patients who still have to overcome the battle with the virus and to the doctors who do everything possible to save them.

The shot comes just the day before the Day dedicated to the victims of Covid, which will be celebrated throughout Italy on March 18, the day when in 2020 the whole country was shocked at the image of military convoys carrying the coffins of those who he hadn't made it that they left Bergamo. For the occasion, several programs will organize themed episodes, others will be suspended as a sign of respect; Mediaset has already announced that commemorative films and minutes of reflection and silence will be broadcast.

The news of Luca Zingaretti's positivity at Covid began to circulate a week ago, after Dagospia had given one of his flashes on Twitter: “Luca Zingaretti also caught the Coronavirus. The brother of the outgoing secretary of the PD tested positive after the last episode of Commissioner Montalbano was broadcast on Rai Uno on Monday (seasoned by fan controversy for the ending with betrayal to his girlfriend …) ", it read.

After the experience with Montalbano (at least for now, except for second thoughts), Zingaretti is currently grappling with a new project in collaboration with Sky. These are Il Re, a series in eight episodes, directed by Giuseppe Gagliardi and produced by Lorenzo Mieli and The Apartment with Wildside, in which the actor plays the director of a border prison who exercises his personal idea of ​​justice.

Barbara Catucci
7948 posts
Previous Post
Celentano writes to Corona. His mother: "You are an angel, Adriano"
Next Post
Island Advances: 4 new castaways arriving and one will be eliminated