Luca Zingaretti, his mother died: the pain of the actor and Luisa Ranieri 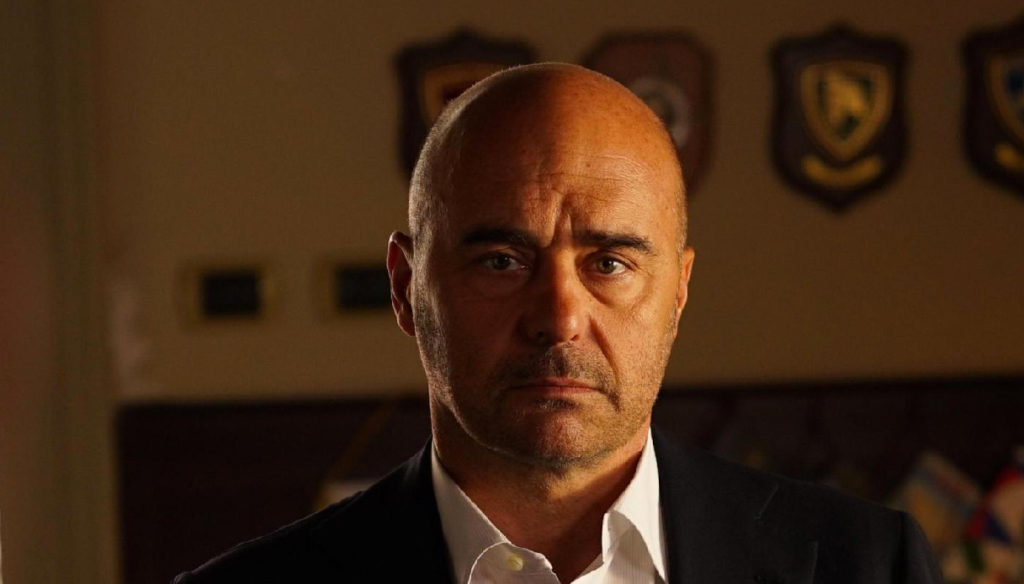 Difficult moments for Luca Zingaretti who lost his beloved mother Emma. Ms. Di Capua, Luisa Ranieri's mother-in-law, had been ill for some time and was 86 years old. A great pain for the actor and his brothers Angela and Nicola, secretary of the Democratic Party, who were very close to their mother.

According to Il Foglio, the woman was hospitalized in a clinic in Rome. Luca Zingaretti had a splendid relationship with his mother and some time ago, in a letter written with his brothers and published in Repubblica, he told the story of Mrs. Emma and their great-grandmother, Ester Della Torre, deported to Auschwitz. During the roundups, the actor's mother was able to escape by pure chance.

“Thanks to this case, we exist today – explained the Zingaretti brothers -. We are not Jews, if not in cultural roots, because our maternal grandmother was not, and therefore our mother is not. Indeed, as in many Roman families, also in ours there is a fruitful meeting of Jewish, Catholic and secular culture: different orientations that have coexisted and contaminated each other without ever entering into conflict with each other and enriching themselves. But this mattered little to the Nazi-Fascists. They entered the house in Monteverde Vecchio looking for the family of Angelo Di Capua, our grandfather, and if our 7-year-old mother had been there, she would surely have been arrested and deported and then killed. So it has been for millions of men, women and children across Europe ”.

Also struck by mourning Luisa Ranieri, actress and wife of Luca Zingaretti. A love, the one between the two actors, born in 2005 on the set of Kefalonia and always lived away from the spotlight. Luca and Luisa form a couple as loved as they are reserved. The couple has two children, Emma, ​​who arrived in 2011, and Bianca, born in 2015. “I'm good at cooking and tidying up – she confessed some time ago -. He is very good at studying with our daughter Emma: he has patience, he intrigues her, he takes her with him to the library. And he has a great talent for disorder: very artistic ".