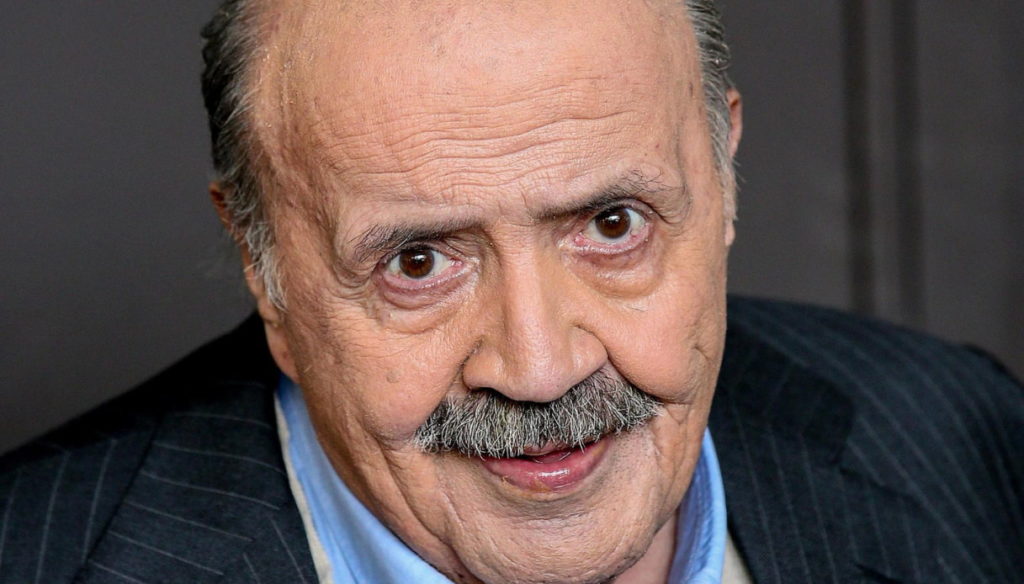 After the clash between Wanda Nara and Luciana Littizzetto, Maurizio Costanzo intervenes

Maurizio Costanzo intervenes to say his about the clash between Wanda Nara and Luciana Littizzetto. It all started after the comedian commented during Che tempo che fa a shot posted on Instagram by Mauro Icardi's wife. Luciana's words did not appeal to the model who spoke of sexism and decided to resort to her lawyers.

Littizzetto replied to Wanda again in Fabio Fazio's program, with a long monologue. “May heaven bless the women who know how to laugh at them – he said – who let themselves be made fun of because this is true equality. A comedian may sometimes make an exaggerated joke, but sexism is another thing. It is hatred of women, gender-based violence, discrimination in the workplace, it is thinking that women are inferior to men, it is female genital mutilation to prevent women from feeling pleasure. Sexism is not just about preventing her from taking a naked picture on the horse, but also just talking ”.

"If a woman makes a questionable joke about a questionable image of a woman, is it sexism? No – added Luciana addressing Wanda Nara -. It's just the freedom to publish what you like and talk about it however you like. To every action, a reaction. Point. Marcuzzi and De Filippi are blessed. D’Urso, Hunziker, Ferragni, Filippa. All Belen and Rodriguez be sanctified. Because laughing is a salvation, one of the few things that has saved us in these hard times ”.

The distance clash was commented by Maurizio Costanzo who explained his opinion in his column on the weekly Nuovo TV. “To tell the truth, Wanda Nara's reaction seems exaggerated to me too – she revealed, replying to the letter from a viewer – […]. I believe that when you exhibit in public, you can expect comments from those who watch or listen ”. The journalist was not the only one to take sides in the affair, a few weeks ago it was also Elisabetta Canalis who on Instagram, with a long comment, had sided with Littizzetto.

Barbara Catucci
6455 posts
Previous Post
Cristiana Capotondi triumphs on TV, the sweet gesture of Andrea Pezzi on Instagram
Next Post
Food pyramid: what it is and how it works