Luciana Littizzetto replies to Wanda Nara: "Blessed are the women who know how to laugh at them" 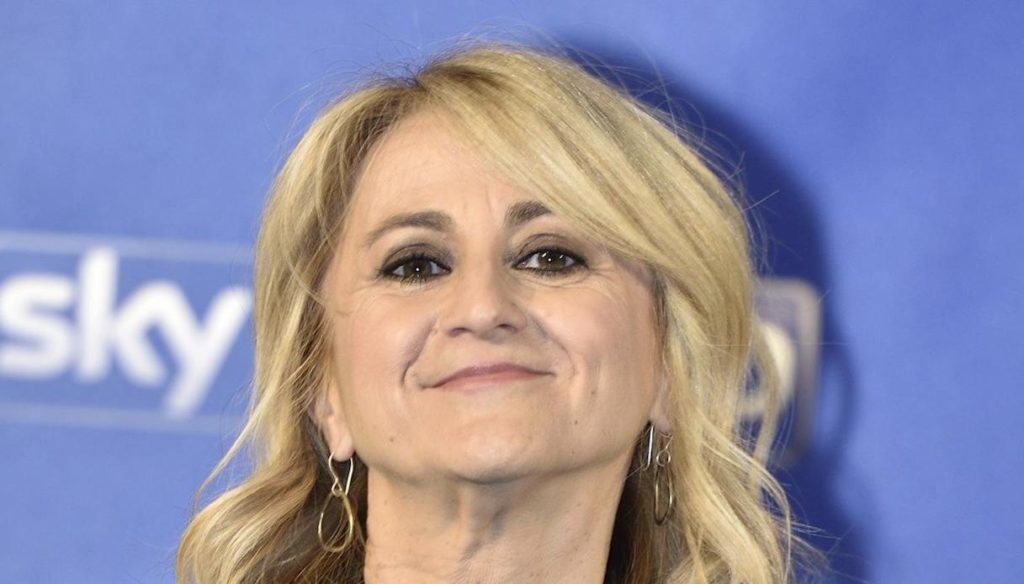 The question and answer between Littizzetto and Wanda Nara continues: the comedian has proclaimed a hymn about women who know how to laugh at them

The question and answer between Luciana Littizzetto and Wanda Nara, the famous wife of Mauro Icardi, has not subsided. The comedian from Turin centered one of her last Sunday speeches of Che tempo che fa on some photos that Wanda had posted on her Instagram profile.

The shots specifically portrayed her naked on horseback: Littizzetto had already commented with one of her sharp jokes ("Who knows where the saddle knob is, she harpoons herself like this. She has the Jolanda prehensile"), while the showgirl had not taken those words at all well.

In some stories on Instagram, the Argentine blonde had expressed her disapproval of the satire of Luciana Littizzetto, accusing her of sexism and adding that the comedian would have to respond judicially.

The tussle certainly did not stop there: the comedian in fact decided to answer Wanda Nara once again during the last episode of Che tempo che fa, giving her point of view on sexism and gender equality:

Heaven bless the women who know how to laugh at them, who let themselves be made fun of, because this is true equality. A comedian may sometimes make an exaggerated joke, but sexism is another thing. Sexism is hatred of women; it is gender-based violence, it is discrimination in the workplace, it is thinking that women are inferior to men.

A clear and decisive response was that of Littizzetto, who wanted to underline that, if there is the freedom to publish photos without veils, there is also the freedom to talk about them:

If a woman makes a questionable joke about a questionable image of another woman, does she engage in sexism? No, because there is freedom both to publish the photo as you like, and to talk about it as you like. A reaction to every action, period.

The Turin comedian then brought up other female figures from the world of entertainment, who have already ended up in the crosshairs of her jokes:

But blessed be Marcuzzi and De Filippi, D’Urso and Hunziker, Ferragni, Filippa, may Belen and Rodriguez all be sanctified. Because they are women, but women who know how to laugh. Because laughing is a salvation. It is one of the few things that has saved us in these tough times.

Barbara Catucci
6557 posts
Previous Post
Michelle Hunziker reveals a secret about the All Together Now finale
Next Post
Dietary cholesterol: what is its importance for health?