Luciana Littizzetto, the special relationship with her children Jordan and Vanessa 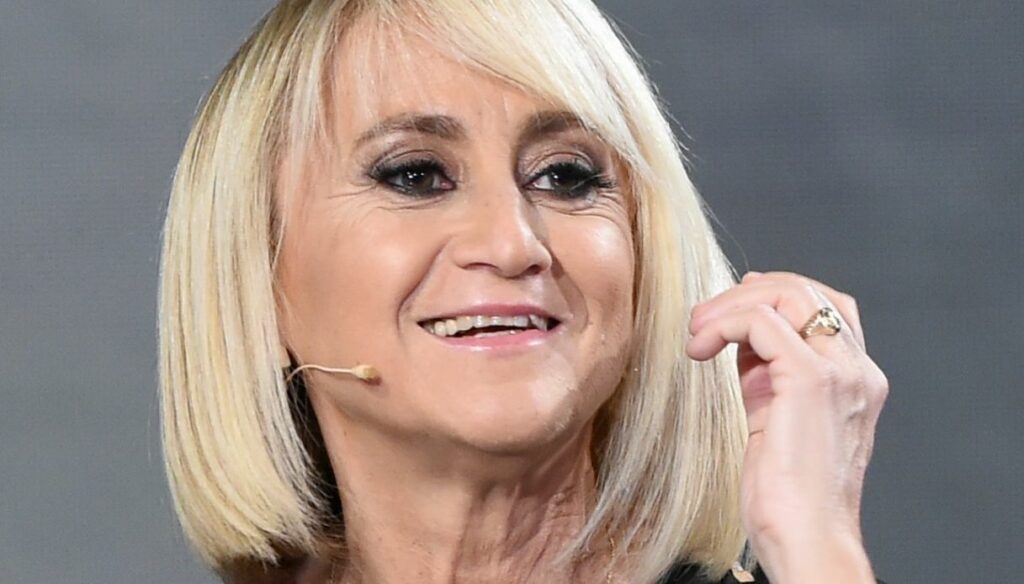 On TV, Luciana Littizzetto is always cheerful and overwhelming. With his jokes, his irony and his comments he always manages to snatch a smile, also spending himself on important and topical issues. On her private life, however, she is always very private. This time, however, at Che Tempo Che Fa, she wanted to reveal more about her life as a mother and the special relationship that binds her to her children Jordan and Vanessa.

Luciana Littizzetto has decided that the time has come to tell about herself and to show even her most intimate part. He did so through an autobiographical book, ‘I Trust You. Story of my children born from the heart ‘, which he presented at Che Tempo Che Fa and in which he spoke not only about his career, but also how his life changed after taking in foster care with his children Jordan and Vanessa when they had only 9 and 11 years old.

Vanessa and Jordan colored Littizzetto’s daily life, keeping her very busy. The younger of the two, in particular, was also the more spiteful and the one that caused her the most headaches: in fact, Luciana was called several times at school for the troubles he had committed. It is she who tells it, always with a smile on her lips and the affection that shines through her eyes.

In short, Luciana has faced many adventures with them, she has filled her life with love and has overcome many fears. She confessed to her friend Fabio Fazio that her children do not call her mother if not only in front of strangers, since they already have a natural mother.

They can’t really say mom, because in fact they have a natural mom. It’s no longer a problem, I’m used to it by now.

But what convinced her to choose the path of foster care? Apparently her friend Maria De Filippi, who had already lived this experience with her son Gabriele and who, talking to him with great enthusiasm, convinced her to take this path. And now, with her story, Littizzetto would like to raise awareness on the subject.

It is a gesture of absolute generosity. […] . It is different from adoption because I don’t know what will happen, I don’t know if you will return to your family of origin or if you will stay with me, but in the meantime I am here.

Luciana, with her words, has not only highlighted her strength and the deep love that binds her to Vanessa and Jordan, but has also shed light on a topic that is perhaps sometimes little dealt with, but which could make many families happy.