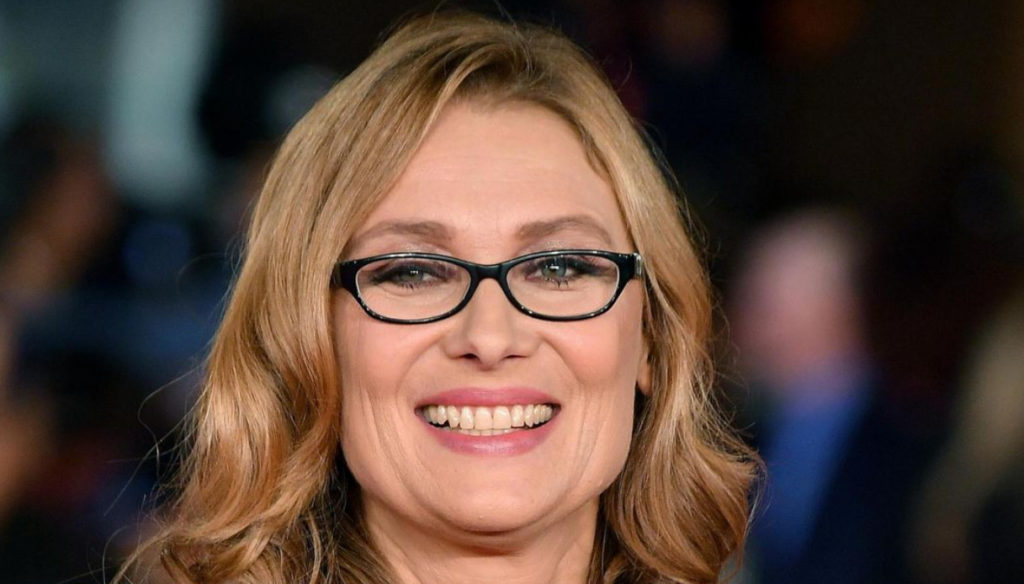 In an interview Nicoletta Mantovani, second wife of Luciano Pavarotti, reveals that she will remarry with

Nicoletta Mantovani, widow of Luciano Pavarotti, remarries. The 50-year-old, interviewed by the weekly Chi, said she fell in love with Alberto with whom she will get married in September. Nicoletta is the mother of Alice, the daughter born in 2003 from the love for the great tenor.

"I fell in love and I'm getting married in September," she confessed, revealing that she found her smile after a long time. "She introduced us to a mutual friend and it was immediately love – she explained, speaking of the man she has been linked to for 9 months -. Then the lockdown made us realize that we were made for each other. We are so happy […] We had no reason to get married, if not for a mad desire to do so. We decided to do it in church, because for me, as a believer it was important to declare our love before the Lord. We will do it in Bologna in September, in a special church for me, full of meaning ”.

Nicoletta was Pavarotti's second wife, after Adua Veroni. The two were married from 2003 until 2007, the year in which the artist passed away. “Luciano will always remain an important person in my life and I will continue to follow his memory, as a great artist like him deserves – he confessed -. But as Luciano always reminded me, life must be lived in every moment to the fullest, always trying to have a smile, and Alberto makes me relive a great joy. Ours is a deep love, a true magic ”.

Luciano Pavarotti was only 17 when he fell in love with Adua Veroni who a few years later would give him three daughters: Lorenza, Cristina and Giuliana. Then, in the mid-nineties, the crisis arrived and the tenor ended up at the center of gossip because of his love story with Nicoletta Mantovani. At the time, she, the artist's assistant, was only 26 years old, and the love story ended up in magazines all over the world.

“Nicoletta and I are very happy and it shows – he said -. Hiding it or denying it would be a crime ”. Shortly after the wedding arrived, accompanied by Nicoletta's pregnancy. Mantovani was expecting two children, but little Riccardo died during childbirth, while Alice managed to survive. Today Big Luciano's youngest daughter is 17 and she's gorgeous. He inherited his mother's beauty, but the smile, as revealed by an Instagram photo, is that of his father.