Ludovico Edalli: portrait of the protagonists of gymnasts parallel lives 5 "Road to Rio 2016" 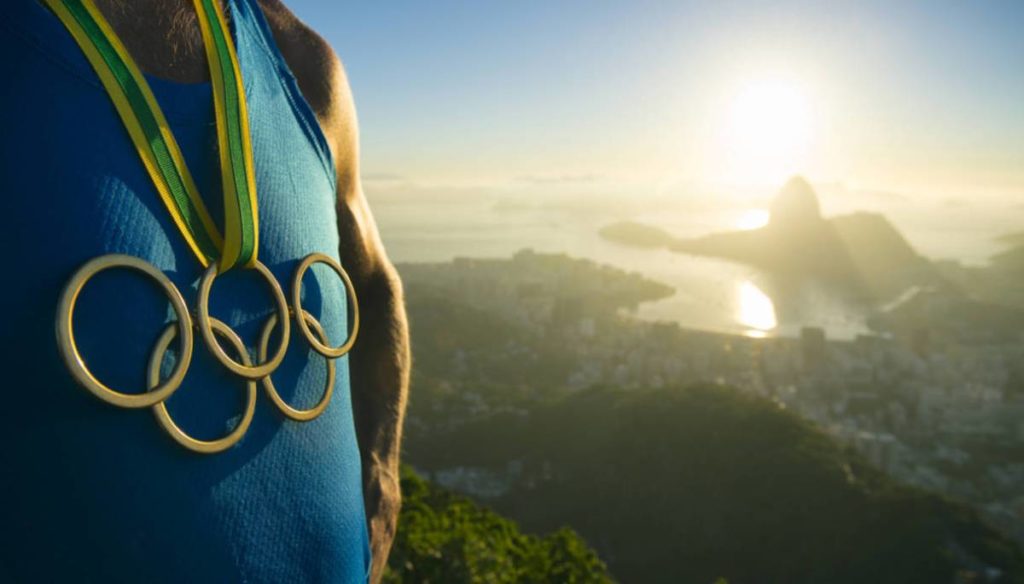 Ludovico Edalli: discovering the athletic preparation and the qualities of the young champions ready to challenge each other in the new competitions for the next Olympics

Ludovico Edalli is one of the young protagonists of the well-known MTV broadcast, which focuses on the training, the efforts and the athletic path of these young boys. To stand out in the now highly appreciated gymnasts program parallel lives is Ludovico Edalli, fond of tattoos and known for his fixation on not being able to sleep without socks. Originally from Solbiate Olona, ​​Ludovico is 23 years old and discovered his love for gymnastics at the age of 4 and a half years. The gymnast says that the passion for this sport was born thanks to her mother.

Ludovico explains, in fact, that his mother used to leave him in the gym of artistic gymnastics when he accompanied his little brother, since he didn't know where to leave him. Hence one of his greatest ambitions in life was born, which pushed little Ludovico to take this path and carry on this passion. Ludovico stands out for his strong ability with the parallel tool, but at the same time he explains that the bar is also among his best skills. The athlete admits that the passion for the bar was born thanks to the strong sensation given by this activity, or as if he were flying.

It is this aspect that has improved the approach with this apparatus and the gymnast himself claims to be very skilled in this practice. On the contrary, the most detested tool by Ludovico Edalli is the so-called horse with the handles, since it is one of the tools that gives him more anxiety and fear. The gymnast confesses that the pommel horse is one of the least dangerous tools, but it scares him particularly because in the competition very little is needed to lose balance and fall. But Ludovico does not give up and considers the Rio2016 Olympics as a real goal to be reached.

The Olympics are, in fact, considered by the athlete as the greatest goal of life, but at the same time he considers them as a perfect "sign of virtuosity". Among the qualities of Ludovico Edalli also stands out his calm and peaceful personality. In fact, the athlete himself defines himself as a very calm and serene person. In addition, the gymnast ironically highlights her fixation on always sleeping with socks, since if this does not happen, the next day she cannot train. In addition to his passion for tattoos, Ludovico explains that the secret to living well is to take life with simplicity.

Giovanna Pirri
4838 posts
Previous Post
Storm on Will and Kate: they leave the royal house after spending 5 million
Next Post
Domenica In, Fogli and his wife confess after the Island (and Corona)