Luisa Ranieri, confirmed the second season of The investigations of Lolita Lobosco 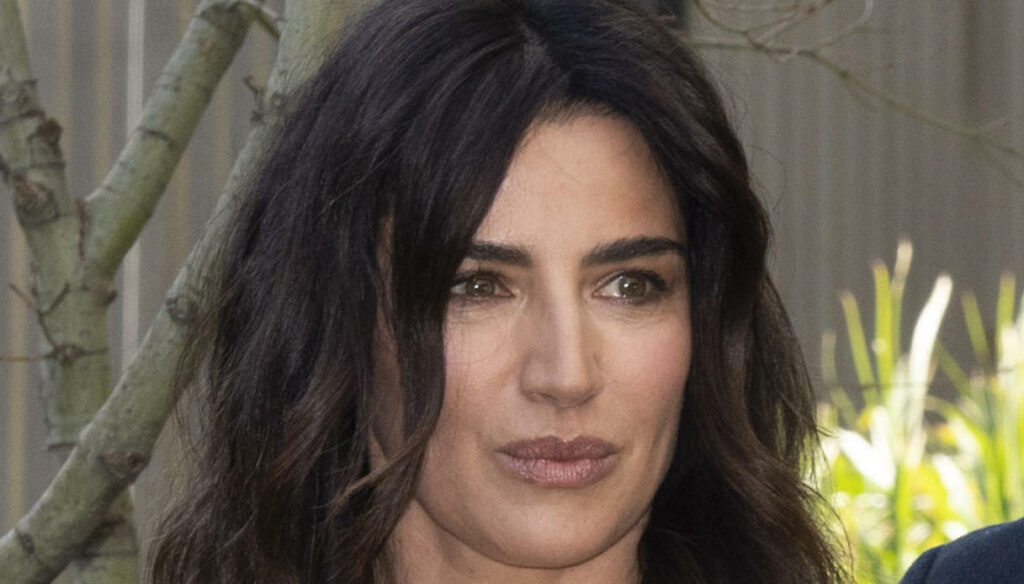 The second season of "The investigations of Lolita Lobosco" with Luisa Ranieri will take place: here are some previews

After the resounding success of the first four episodes, the fiction The investigations by Lolita Lobosco is renewed for a second season that will undoubtedly be full of surprises and twists. Luisa Ranieri thus returns to the role of the fascinating assistant superintendent dealing with increasingly difficult cases.

The TV series, which aired on Rai1 in recent weeks, proved to be an original and innovative product: while bringing a detective story to the small screen once again, it allowed us to get to know a character full of sometimes contrasting facets, of ill-concealed frailties and weaknesses. Luisa Ranieri, who masterfully interpreted the protagonist Lolita Lobosco, has revealed on several occasions her experience on the set: "The story kidnapped me immediately" – he explained in the press conference presenting the fiction – "His investigations made from a heel 12 tell a feminine who does not need to resemble the masculine to be authoritative ".

The first season of The Investigations of Lolita Lobosco was broadcast in four episodes that had an excellent response among the public. It is therefore not surprising that the fiction has already been renewed for a second season: the Apulia Film Commission has financed new episodes of the revelation TV series of the year. In reality, Ranieri herself had already left the door open to the possibility of a return to the screens with Deputy Chief Lobosco. In an interview with Fanpage, the actress admitted: "This first season picks up four of Gabriella Genisi's stories. There are others, but for now we are waiting to understand how it will go ”.

Not everyone knows that fiction is taken from a real literary case: we are talking about the saga of Lolita Lobosco told by the writer Gabriella Genisi in 8 novels. There are therefore many surprises yet to be discovered, many investigations to be faced and mysteries to be solved. We do not yet know if the second season of the TV series will bring all four remaining novels to the stage, but it is not difficult to guess some of the themes that the new episodes will deal with. The first advances have already begun to circulate on the web, also based on the twists that concluded the first season.

Will Lolita start investigating her father's death? The woman has a painful past behind her, a difficult relationship with her father figure. When Nicola Lobosco died in an accident, everyone suspected that his disappearance could hide something different. But only at the end of the last episode did the assistant superintendent discover that his father did not die accidentally. And he promised his mother and sister that he would shed some light on the mystery, however painful it might be.

Barbara Catucci
8451 posts
Previous Post
Isola 2021, is a clash between Gilles and Martani. Injury for Gascoigne
Next Post
Chiara Ferragni comes out of the hospital: the first meeting between Leone and Vittoria