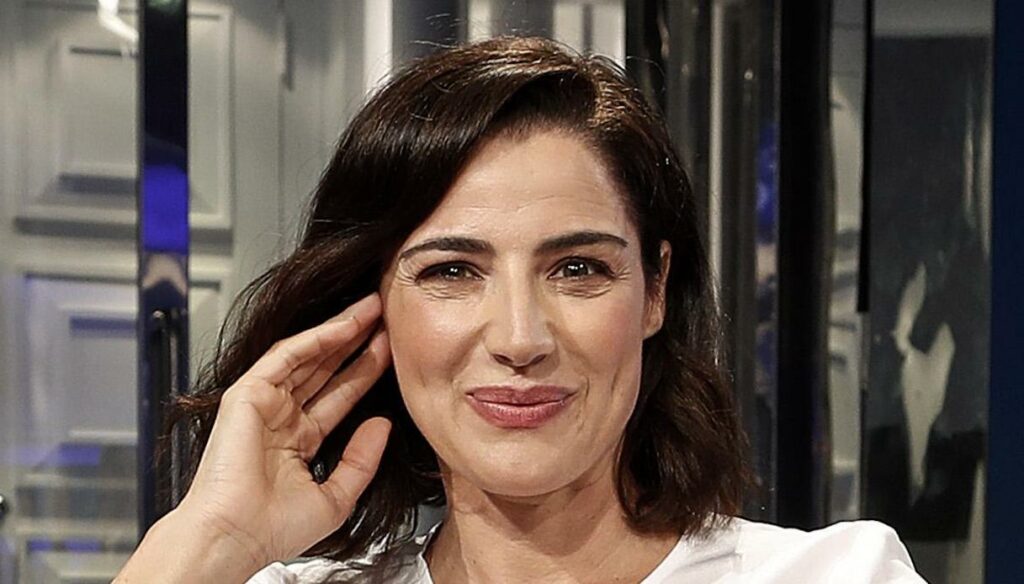 It is not the first time that she has worn the shoes of a member of the police, but on this occasion Luisa Ranieri plays a truly sui generis character. The protagonist of the new fiction The investigations of Lolita Lobosco, is a modern figure who is striking – also – for her sensuality.

"She is one who, despite the authority of her task, does not give up her physical appearance, does not deny her femininity" – said Ranieri in an interview with Il Corre della Sera, talking about her new role – "Not intends to punish her sensuality, without having the fear of being exploited in a world governed by men. I find him a very modern character, who adds freshness and lightness to the serious and burdensome job he carries out in an entirely male team ".

Luisa Ranieri is the protagonist of the new Rai fiction that tells the adventures of the assistant commissioner Lolita Lobosco, of the police station of Bari. The series, based on the novels of Gabriella Genisi, will be broadcast starting from February 21, 2021 for four episodes full of surprises and twists.

In describing her character, the actress highlighted the strengths of Lobosco and all the other women who have finally conquered their space: "What I am sure of is that the feminine, in these roles, brings more intuitive quality. And then women are more empathic by nature, they add human content. They also have an undoubted sixth sense. And anyway, let's face it: finally there are roles that were previously only intended for men ”.

Lolita is a strong and independent woman, a character who comes out of the classic stereotypes. She is a convinced single and has no children: "Becoming a mother must be a choice, you don't have to feel obligated because society requires it to you". And Lobosco, who comes from a matriarchal family in southern Italy, has very clear ideas about what she really wants for her life.

During the press conference for the presentation of the fiction The investigations by Lolita Lobosco, Ranieri also added: “The story captivated me immediately. His investigations made from a heel 12 tell a female who does not need to resemble the male to be authoritative ". Alongside her, in an exceptional cast, other great actors stand out such as Lunetta Savino, Filippo Scicchitano and Ninni Bruschetta.

For Luisa Ranieri, as we have already said, this is not the first opportunity she has had to wear the uniform. We saw her in the TV series Homicide, where she played a young police officer, and a few years ago in the fiction The Mischievous Judge, in the role of a marshal. And in Lolita Lobosco's Investigations he returns with a character who will conquer the public.

Barbara Catucci
7244 posts
Previous Post
Who are Rocco and Diego, Marco Giallini's children
Next Post
He is worse than me, Fiorella Mannoia beautiful in black conquers with her sympathy