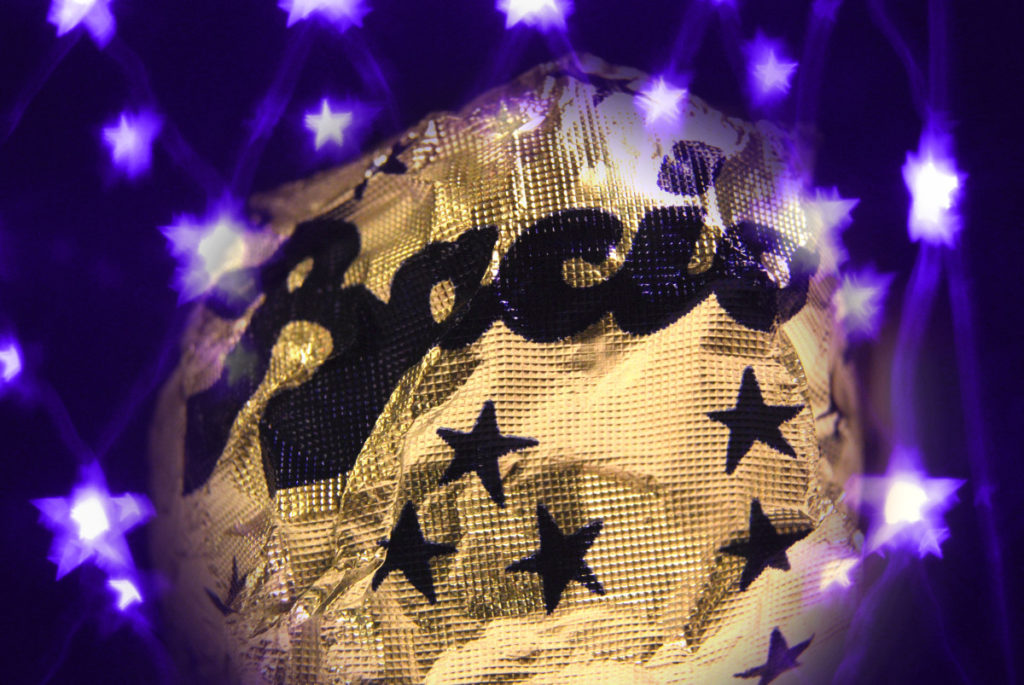 Luisa Spagnoli was an Italian entrepreneur, creator of the clothing chain of the same name and Bacio Perugina. Let's find out more about his professional and private life

Luisa Spagnoli was born on 30 October 1877 in Perugia to a family of modest origins. The maiden name was Sargentini. At the age of twenty-one he marries Annibale Spagnoli, with whom he takes over a grocery store and they start making confetti. The turning point came in 1907 when the couple, together with Francesco Andreani, Leone Ascoli and Francesco Buitoni, the latter owner of the homonymous Italian pasta-producing food company, set up in Perugia the "Perugia Company for the Manufacture of Confetti", with a share capital of one hundred thousand lire and only fifteen employees. Following the outbreak of the First World War, with the call to arms of men, Luisa Spagnoli finds herself alone to run the company and does it in the best way: she takes the women to the factory and at the end of the conflict Perugina counts more than one hundred employees and the brand has established itself nationally. It was Luisa herself, in 1922, who gave birth to the famous Bacio Perugina, one of the flagship products of the Umbrian company, born from her idea of ​​kneading the hazelnut fragments thrown during the processing of sweets with other chocolate. Its irregular shape was reminiscent of the image of a clenched fist, so the chocolate is called at first "Cazzotto".

The choice of the name "Bacio" is due to the son of Francesco Buitoni, Giovanni, at the time AD Perugina, not at all convinced of the first name given to him. The idea of ​​inserting chocolates with love phrases in chocolates is also by Luisa Spagnoli. With these extraordinary insights, it literally outperforms the competition of the time. Parallel to the confectionery business, Angora Spagnoli was born, a fashion company producing clothing made of angora wool, a precious fiber obtained from the fur of angora rabbits, which were not shorn, but delicately combed. Until then, in Italy there was not much interest in this type of wool, but also this new entrepreneurial adventure proved to be a success. Currently there are shops and outlet stores that bear his name, present all over the world: to be precise 152 boutiques in Italy and 52 abroad, where very classic lady's clothes are sold, made by the same company. Also important is the commitment made by this woman to improve the lives of her employees, by founding homes and nurseries for her children within the factories.

Luisa's love life is somewhat troubled: three children are born from the marriage with Annibale Spagnoli, but at the beginning of the 1920s she starts an extramarital relationship with Giovanni Buitoni, fourteen years younger than her, who will remain at his side until the death of the entrepreneur , which took place on September 21, 1935 in Paris. In fact, the two move to the French capital after Luisa Spagnoli is diagnosed with a throat tumor, so the young lover does everything to guarantee his beloved the best possible treatment. His son Mario will continue his mother's work and pass it on from generation to generation. Currently the fashion house is under the control of the woman's great-grandson, Nicoletta Spagnoli, current CEO and president of the company, while Perugina, since 1988, has joined the Swiss Nestlè group. Luisa Spagnoli was an enterprising, creative woman with a strong sense of business, contributing significantly to the industrialization process of Umbria and Italy. Those who knew her said that she had a look and a light in her eyes that struck and fascinated.

Until the end, she was loved by two men at the same time, given that even her husband Annibale, despite having discovered the betrayal with Giovanni Buitoni, has never stopped loving her. In private life she was a very reserved woman and did not like being in the spotlight, never being part of the so-called Perugia society. She was one of the first women entrepreneurs in Italian history and her intuition to insert women into industrial activity anticipated the evolution of the female presence in the world of work by half a century, in a period in which they were confined to the margins of society and without voting rights. Still today, out of over eight hundred employees, Luisa Spagnoli S.p.a. it is made up of ninety percent of women. Luisa Spagnoli's mission, which began almost a century ago, seems to have been carried out very well by her heirs. The life of this strong and authoritarian woman was the subject of a two-episode Italian mini-television series, aired on Rai Uno in February 2016. The role of Luisa Spagnoli was entrusted to the beautiful Neapolitan actress Luisa Ranieri. The TV series has received excellent public and critical acclaim. So here is who was Luisa Spagnoli, one of the most influential and fascinating Italian female figures of the early twentieth century.

Giovanna Pirri
5949 posts
Previous Post
Carolyn Smith: "I have a tumor, I fight for life"
Next Post
Healing yourself with a walk in the nature is sometimes better than taking a medicine