Luke Perry was saved from colon cancer by a preventive examination 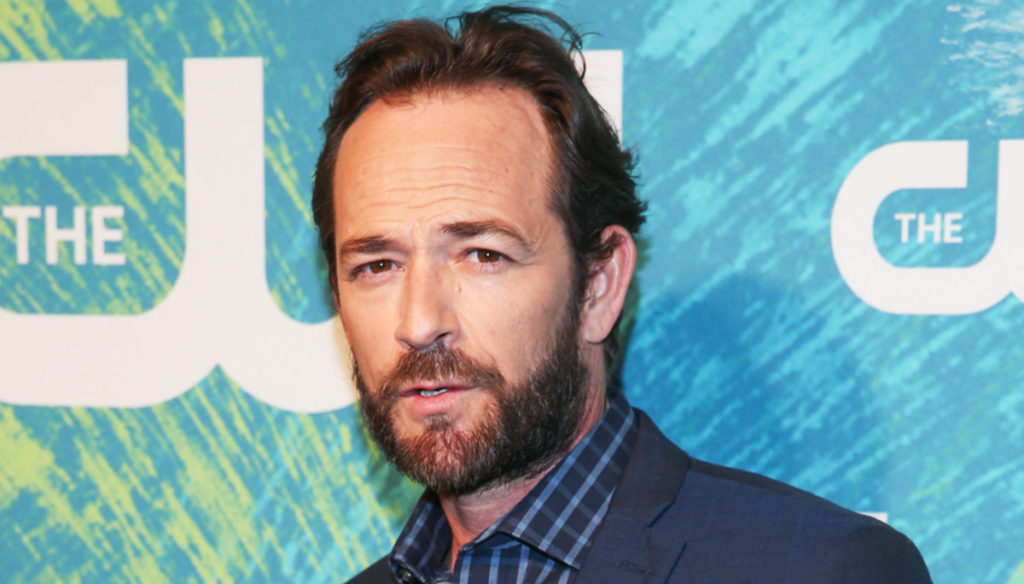 The beautiful and damned Dylan from Beverly Hills 90210 told how a routine screening saved his life, avoiding one of the most lethal cancers, the colon cancer 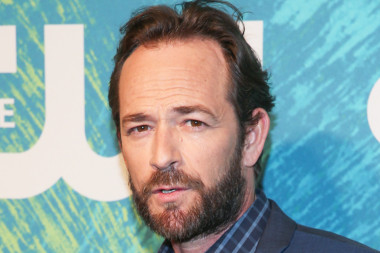 Star of the TV series yesterday and today: do you recognize them?

Luke Perry, who played the beautiful Dylan in the famous Beverly Hills 90210 series, was saved from colon cancer by a preventive examination. It was 2015 when he underwent a routine colonoscopy through which he discovered a precancerous colon lesion.

The actor is doing well today but, due to his personal experience and the illness that struck a friend of his wife, he decided to tell his story to raise public awareness of the importance of cancer prevention. Among other things, another protagonist of the fiction, Shannen Doherty, who played Brenda, was struck by a breast cancer and on her profile Instagram documents her fight against cancer.

Colon cancer is among the most lethal but also among the most easily diagnosed in the early stages, explains Luke Perry during an interview with Fox News:

When I discovered that colon cancer is one of the simplest to discover in the initial phase, instead it is still today in America the second most lethal, I could not explain why. So I decided to tell people my story and help make the importance of colonoscopy known.

Among other things, cases are on the rise among boys and young adults: 3 out of 10 colon cancers affect individuals under the age of 55. Perry said he underwent a colonoscopy when he was 49, just for a periodic checkup. Thanks to this examination, the doctors found polyps that they immediately removed. The actor explained:

People do not like to talk about this exam and many do not want to do it, but here it is a question of saving one's life. This is really important and the test is not as terrible as many fear. Take a look, just to see if you are in danger or not.

As experts explain, 80% of colorectal carcinomas arise from precancerous lesions that take 7 to 15 years to turn into malignant forms. During this time the exam allows to identify the polyps and then eliminate them before they become dangerous. Luke Perry himself, who became a supporter of the Fight Colorectal Cancer association, admitted that without that exam today "the scenario could be totally different".

Lorenzo Gavazzi
2456 posts
Previous Post
Preparing desserts for others is good for your health. Word of the experts
Next Post
Kate Middleton organizes a second baby shower for Meghan Markle