Lyudmilla Ignatenko, Chernobyl and love beyond the nuclear disaster 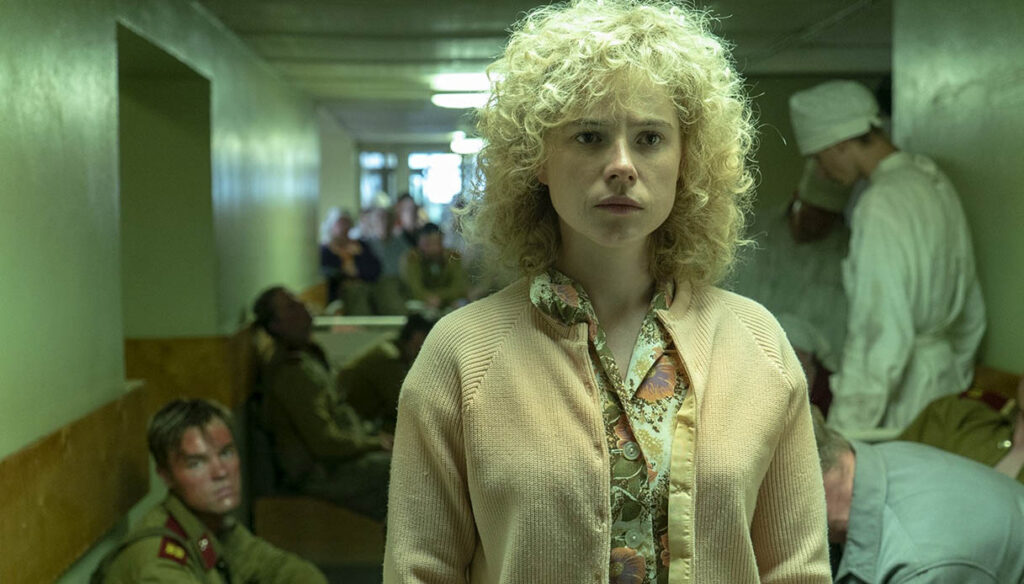 Lyudmilla, the true story of the wife of the firefighter Vasily who lost everything in the Chernobyl nuclear disaster

Along with a nuclear disaster never seen before in the world, the tragedies of so many people took place. We are talking about Chernobyl and the tragedy that took place following the nuclear accident that took place on the night of April 26, 1986. News and testimonies of that terrible event are still vivid in the collective memory, as are the memories of the survivors.

Firefighters and first responders sacrificed themselves to contain the consequences of the explosion of radiator number 4, the one that gave rise to an unprecedented story. After 35 years, Chernobyl is still talking about itself, touching our hearts when we hear the stories of those who have experienced it firsthand.

Among these is Lyudmilla Ignatenko, the wife of firefighter Vasily Ignatenko, whose story was also told in the mini television series created and written by Craig Mazin, and directed by Johan Renck for HBO and Sky Atlantic, Chernobyl

Who is Lyudmila Ignatenko

Lyudmila Ignatenko's life was simple and ordinary, but full of love. With his Vasily, a young, strong and handsome firefighter, he lived in an apartment in Pripyat, a city near the border between Ukraine and Belarus, overlooking the large nuclear power plant. She, who was born on the banks of the Dniester, had arrived in the city a few years earlier after graduating from high school and had found a job as a pastry chef. He, his Vasily, was a firefighter.

Perhaps, as soon as she moved, she did not imagine that her future would be here, at least not until she met Vasily. After three years of engagement and a consolidated coexistence, the two choose to get married. And they do it twice. First in Belarus, Vasily's homeland and then at the home of Lyudmila's parents.

The days passed happily in Pripyat, thanks to the happy news of a pregnancy: Luda and Vasily would soon become parents. Then spring came and that cursed April 26th, the day that destroyed every dream and turned Lyudmila's life into a nightmare of pain and despair.

Of that night, April 26, Luda probably remembers everything. Vasily greets her, explaining that she has to rush to the station due to an emergency. He and his colleagues, in fact, are called to put out the fire caused by reactor 4. Only one fire, they specify. Nobody at that moment imagines that the young Ignatenko, and his other colleagues, are going to their deaths.

But Vasily never returns home that day, so Luda goes out in search of her beloved. She asks for him and the station does not find him, they tell her he is in the hospital and she runs to him. He knew nothing about radiation and contamination, like the rest of the city, while on the other side, who knew, was trying to silence, for a little while longer, an unprecedented disaster.

But that price of that naive unawareness Luda paid on his own skin. The daughter she was carrying in her womb died only 4 hours after birth of a congenital heart disease. For Vasily, however, it took 17 days of agony before he rested in peace.

After the onset of the first symptoms, by all the firefighters who intervened that morning, they are taken to Moscow by helicopter. There are several attempts to save Ignatenko, including a bone marrow transplant. Luda always remains by his side and, against everyone's opinion, leaves for Moscow with his father-in-law while the city of Pripyat is evacuated, with incoming helicopters and departing buses. She will keep the pregnancy a secret to enter the hospital and stay by her husband's side, once again unaware of what was really going on.

On May 13, 1986, 17 days after the disaster, Vasily died at the age of 25 after inhaling the gases of the burning bitumen. No one had warned them of the gravity of the situation, as the testimonies report, there was only talk of a fire. Together with his 27 colleagues he was buried in a welded coffin at the Mitino cemetery in Moscow.

The tv series and the character of Luda

We found those blond hair and blue eyes full of pain and suffering in Chernobyl, the Hbo TV series broadcast in Italy by Sky Atlantic and then by La 7. Its sad story inspired one of the main characters of the film, played by Irish actress Jessie Buckley.

The mini series tells the story of the nuclear disaster and of the men and women who sacrificed themselves to save the territory, or at least to try, from the catastrophic consequences of that event. The events that unfold in the television series were almost all taken from the book Prayer for Chernobyl by the Nobel Prize-winning writer for literature Svetlana Alexievich, who collected the stories of the inhabitants of Pripyat. Among these, also that of Luda and Vasily.

After the broadcast of the television series and the media coverage it had, Lyudmila Ignatenko chose to tell her true story in an interview granted to the BBC. In her first statement after the broadcast, Luda said she was rather shocked at seeing her tragedy on the small screen.

“I felt the pain come back. I was besieged by reporters, they kicked my door. They wanted an interview at all costs. "

Luda also said that he had suffered criticism and accusations regarding the choice to stay next to his Vasily in the days following the outbreak of the tragedy: “Many then accused me of having put my baby's life at risk. But at the time we didn't know anything about radiation, I thought it was safe inside my belly ”.

Lyudmila then chose to watch some pieces of the miniseries and to comment on the events brought to the screen. She noted, for example, a masterful accuracy in the choice of clothes, confirming that she has a gray sweater identical to the one worn by Jessie Buckley.

But he also gave some details of his life after the accident. The woman, in fact, claimed that she had never married, much less had a child years after the tragedy. On the contrary, the great love for Vasily, and the memory of that short but intense streak of love, are more vivid than ever in his heart and memory: "Just before he died he gave me three flowers, he kept them under the pillow of his hospital bed. It was our last romantic moment ”. 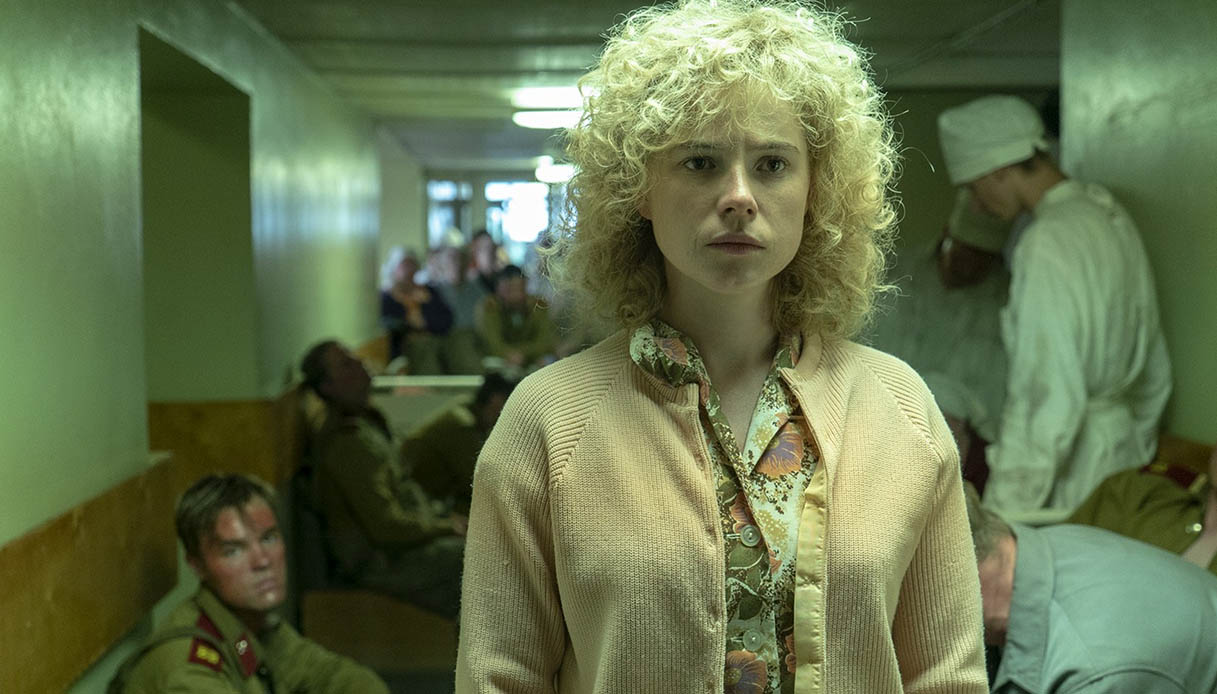