Maddalena Corvaglia and love: "I'm single". And on the Canalis he is silent 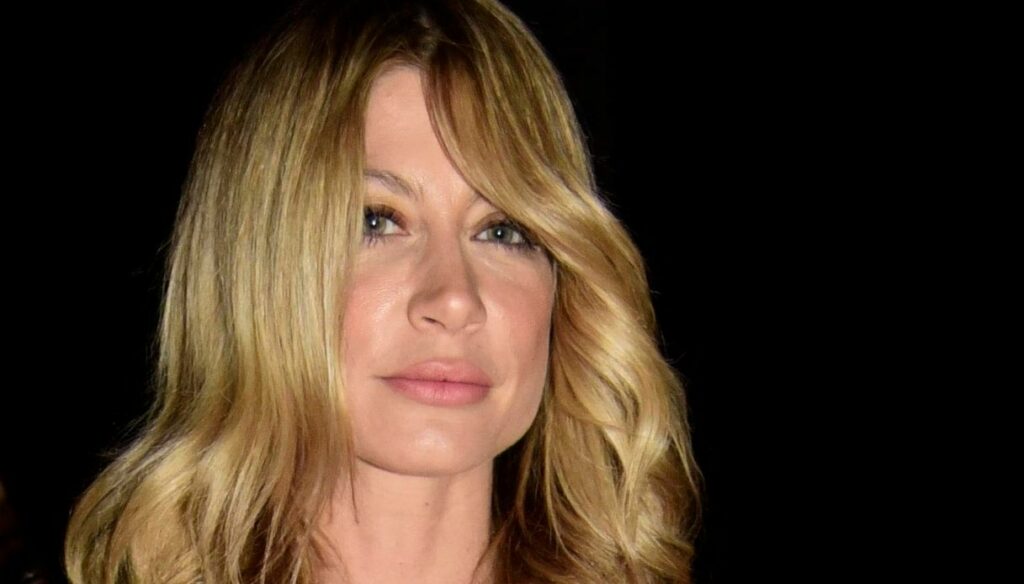 Maddalena Corvaglia freewheeling during an interview, sheds light on her private life. But he prefers to gloss over Elisabetta Canalis

Always extremely reserved and reluctant to tell what happens in her private life, Maddalena Corvaglia this time decided instead to clarify many points that have intrigued her fans and beyond. And, fearlessly, he talked about almost every aspect of his life. Only on one question did he prefer to gloss over.

To reveal some details of her life, Maddalena chose to confide in a long interview with the weekly 'Oggi'. In the future of the former showgirl, there is still television: in fact, she has not at all given up on a career on the small screen. However, she excluded participation in reality shows such as Big Brother Vip, due to the great invasion of privacy that it would entail, and in L'Isola dei Famosi, since the shortage of food would be hardly bearable for her.

But he didn't just talk about work. Corvaglia also referred to some aspects of his private life. As he confirmed, after a period of crisis, it is officially over with Alessandro Viani. Thus, at the moment, the idea of ​​the wedding has been archived and, although open to the possibility of new love stories, has decided to go there with lead feet. On the other hand, he does not suffer from the single life and his main thought is his little girl, his daughter Jemie. Before introducing her to someone, therefore, she wants to be extremely sure of the solidity of the feeling.

If Corvaglia talked about her love life without problems doing it, it is quite another when talking about a friend from the past. Maddalena and Elisabetta Canalis, in fact, were not only colleagues when together they were the showgirls of Striscia la Notizia. A deep friendship was also born between them that seemed indissoluble until an incurable crack became evident.

Even the closest ties can end and between Elisabetta and Maddalena the frost has fallen. A situation that still seems to be irrecoverable today. Although Corvaglia, in fact, preferred not to answer direct questions about Canalis:

I'm sorry, but I prefer not to answer.

These are the words with which he eliminated any possibility of further study. And so, while not denying or confirming the presence of quarrels or hatred, the reconciliation between the two still seems to be far away. Will they one day be able to get closer and show themselves united to all those who can't wait to see them smiling together?

Barbara Catucci
8415 posts
Previous Post
Island, Awed apologizes to the group. And for Martani there is no peace
Next Post
Your Facts, Giancarlo Magalli replaced? The Tapir of Striscia la Notizia arrives