Maddalena Corvaglia, confession: "I am not allowed not to be strong" 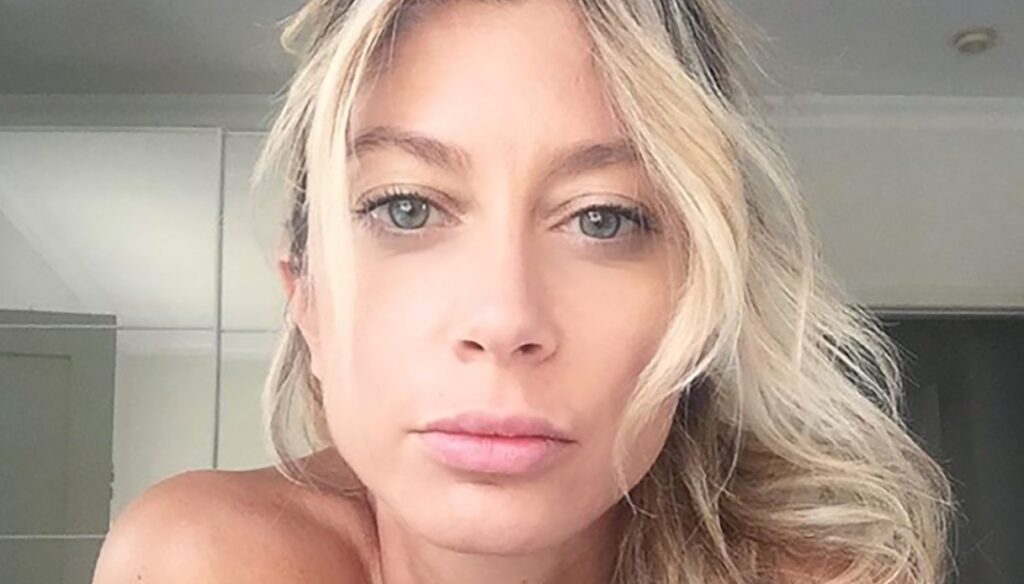 The former tissue of "Striscia La Notizia" spoke about both career and private life, also confessing on the relationship with men

Maddalena Corvaglia, always very reserved, has decided to talk about herself in the round, focusing both on the beginnings of her career and on her private life, also confessing details about her relationship with men.

The former tissue of Striscia La Notizia in a long interview on the National Newspaper spoke of the beginning of her journey on TV in the program of Antonio Ricci, who still plays an important role in her life today: "When I need advice I still turn to him, ”he admitted.

Love with Enzo Iachetti was born in Striscia La Notizia: theirs was an intense bond, lasting six years, of which Maddalena Corvaglia still has a wonderful memory. “He's a wonderful man, a very good person,” he said of the host. And then he added: “Little by little we discovered that we looked alike. At twenty I was already old, I was the oldest of the couple. We broke up because he was too small for me ”.

In 2011 the showgirl then married Stef Burns, guitarist of Vasco Rossi's band, with whom she had a daughter, Jamie, born in September of the same year. In 2017, the couple announced their divorce, one of the hardest moments of their life, along with the loss of their father.

After the end of the marriage with the musician, Corvaglia had found a smile with Alessandro Viani: the real estate expert had conquered her heart, but after a period of crisis, their relationship ended abruptly, sending the idea of ​​the wedding that seemed imminent for the couple.

Now Maddalena is enjoying this time as a single, focusing on her little girl, but in the interview she wanted to throw a dig at the men in her life: "I would like to be a geisha, but no one takes me seriously! They all see me as an Amazon, I am not allowed not to be strong ".

If on the one hand Corvaglia indulged in some confessions about her love life, on the other she did not want to talk about the relationship with Canalis. Their friendship was born on the counter of Striscia La Notizia and continued even after their adventure as showgirls: Elisabetta had remained next to her friend in the difficult period of separation from Stef Burns, while Corvaglia had moved to the United States just to spend more time together. “I prefer not to talk about it, it's a great pain”, the showgirl cut short.