Made in Italy, Greta Ferro talks about her difficult adolescence 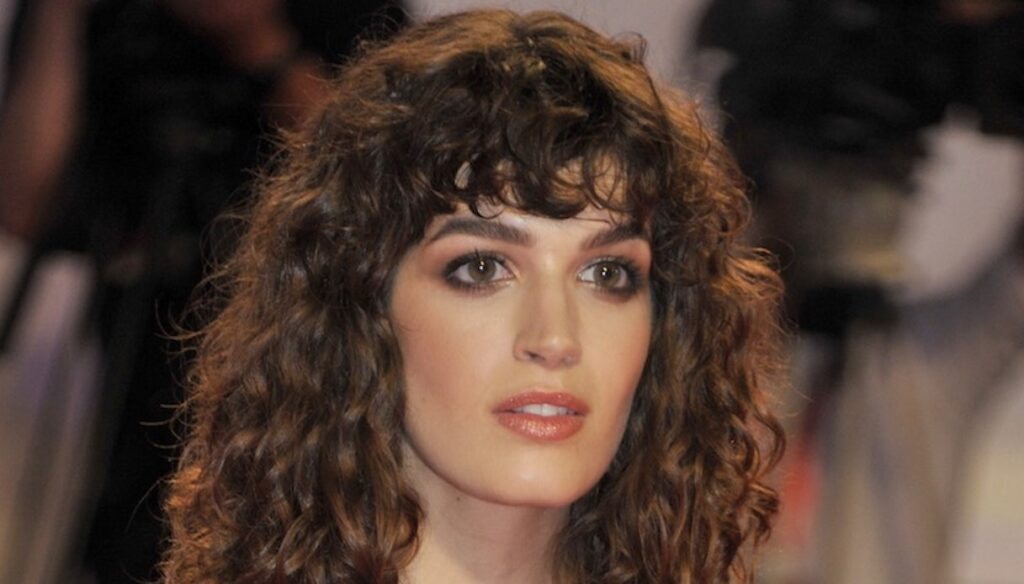 Greta Ferro, fresh from the success of the fiction "Made in Italy", returns to talk about her past 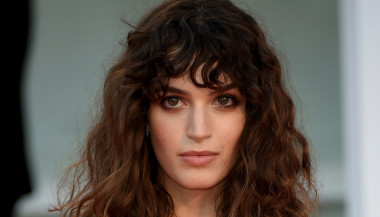 Who is Greta Ferro, the protagonist of Made in Italy

We see her like this, beautiful and fascinating, in the role of the young journalist Irene: the successful Made in Italy fiction has given great notoriety to Greta Ferro, an emerging actress on the Italian entertainment scene. She really looks like she was born to act, yet her life until recently had a completely different turn.

The success of Made in Italy, the TV series that features great actors such as Margherita Buy, Marco Bocci and Raoul Bova, has paved the way for the young actress – although she has been established on the main Italian catwalks as a model for some years now. Greta's talent emerged with arrogance, a sign of a great passion and many sacrifices made in the name of acting. But as a child, and later as a teenager, Ferro lived through difficult times. In a long interview with the weekly DiPiù, she talked about herself in the round, revealing the difficulties encountered along her path.

"As a child I didn't like me at all" – admitted the actress – "I was a tomboy and didn't feel the need to cure myself that much, because I didn't know how to do it". Born in Abruzzo but raised in Campobasso, she spent a happy childhood, protected by the love of her parents. Her mother Gilda, a professor at the University of Sannio, was by her side at all times: "I traveled the world with her, because it happened several times that she had to move abroad for some periods".

His father Giuseppe, on the other hand, is a well-known entrepreneur and for years the CEO and owner of a very famous pasta factory. Given the commitment he put into the family business, it seemed obvious that Greta too would gradually take over the reins of the business, alongside her father. Which, in fact, the young actress had begun to do. And yet, suddenly something has changed.

Used since childhood to be independent and proactive, during the fourth year of high school Greta asked her parents to be allowed to go to China for a year. This choice has profoundly changed her life: “I discovered I was attracted to Buddhism, although I am not yet a practitioner: for me it is not so much a religion as a philosophy of life. So I really found out who I was, what my priorities were. I understood that I had to listen to myself ”.

Back in Italy, Ferro completed her studies by graduating from high school and then moving to Milan for university. She enrolled at Bocconi, where she still attends the Faculty of Economics today. Well yes, she has not yet graduated because in the meantime the opportunity of her life has arrived: "The university took a lot of effort, but opposite was the Paolo Grassi acting school and so, driven by I don't know what hidden passion that was hatching inside me, I signed up for some evening courses ".

One day, at the tram stop, Greta was noticed by two talent scouts and became part of the Giorgio Armani stable, starting her modeling career. Until, thanks to a short film entitled The Jacket, she was not chosen for her role in Made in Italy. Everything else is now history. Yet, there is still something missing: "I promised Mom that I will graduate. I only need five exams, I owe it to him ”.