Made In Sud, Stefano De Martino embarrassed for Belen Rodriguez 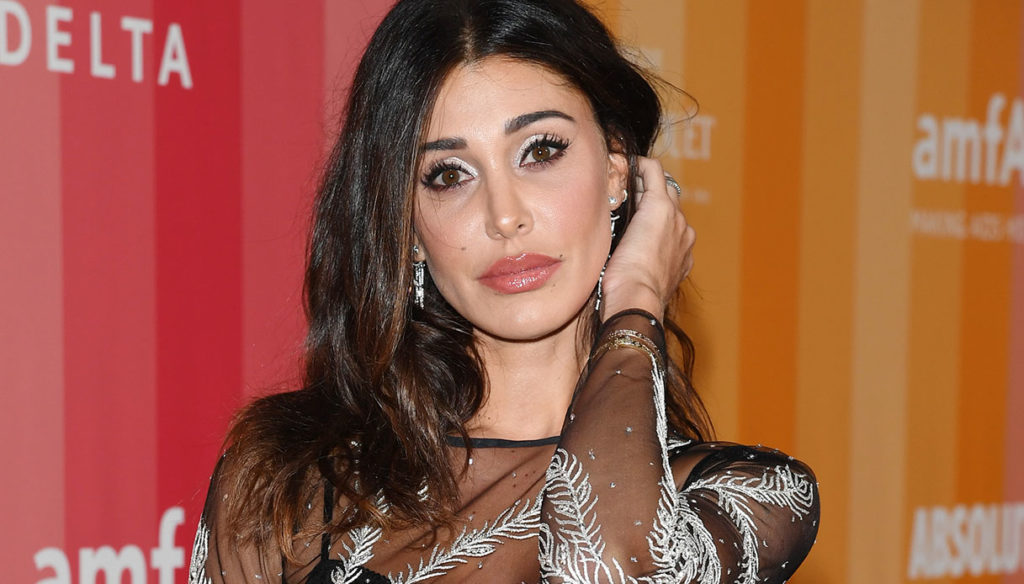 At Made In Sud, Stefano De Martino is embarrassed by a comedian about Belen Rodriguez

Stefano De Martino replies to the gossip about Belen Rodriguez's alleged betrayal during Made In Sud. The conductor, once again, answered Peppe Iodice's uncomfortable questions, replying to the rumors about the crisis with his wife. It is now known: Belen and Stefano are having a difficult time. To admit it was the Argentine showgirl who on Instagram published a video in which she vented herself with the followers.

Amici's former dancer also admitted to being in crisis with his wife, but he also clarified his will not to talk about his private life. “I made peace with this thing – he explained to Corriere della Sera – it is a direct consequence of this exposure. But you have to make peace and be calm, live with it peacefully, be careful of bad information on the web where you read atrocious things. The solution is to ignore. I don't want to talk about it – he concluded -, not out of respect, but out of maturity. Things must be kept within the walls of your home. I prefer to talk only about work, to get people used to a sort of discretion ”.

During Made In Sud, however, Stefano has come back to deal with gossip. If Peppe Iodice had forced him to say goodbye to Belen last week, this time the comedian confronted him with rumors that he would have flirted with a very famous and older host. “I don't want to gossip, but I have to ask you a question – the Made In Sud comedian began -: do you really like old women, milfs? Make the zuzzusiello, who is this presenter, you say, you say … ". De Martino tried to stay in the game, but immediately appeared in obvious embarrassment. "But it's fake news, you don't have to read the web," he said. "I know that in the hospices we only talk about you – concluded Peppe -, but we don't gossip".

The reasons for the departure between Belen and Stefano, which today more than ever, appear distant, are still unclear. The showgirl is spending her days with her family and in particular with her friend Mattia Ferrari, while the conductor is in Naples, engaged with Made In Sud.

Barbara Catucci
3827 posts
Previous Post
Lorella Cuccarini, new show with Pippo Baudo: the indiscretion
Next Post
Mara Venier risks a fine for the gesture with Romina Power: it is controversy