Madonna, first tattoo at 62, photos on Instagram with a quote from one of her songs 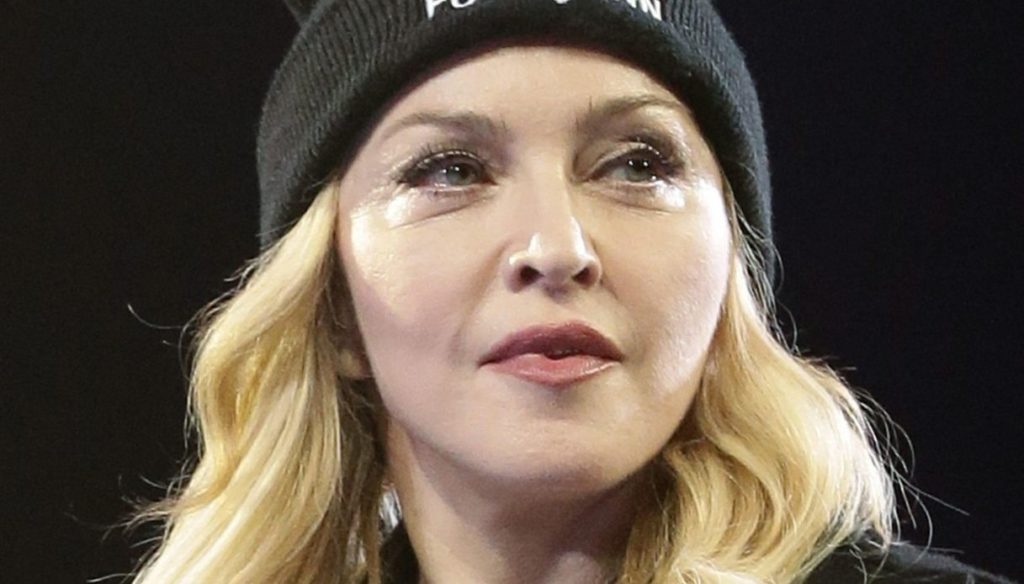 The pop star had a very meaningful inscription imprinted on her skin, for her it is the first tattoo

It is never too late to get a tattoo: Madonna knows that at the age of 62 she decided to have an indelible and very meaningful inscription imprinted on her skin.

A small, very discreet writing that the legendary pop star has decided to have tattooed on the inside of the wrist. And if the choice fell on something not very invasive, it is true that the meaning of his tattoo is powerful and profound. The writing, in fact, was made with the initials of his six children: LRSMES. The first, Lourdes, was born in 1996 from Madonna's relationship with personal trainer Carlos Leon, then it was the turn of Rocco that the singer had with director Guy Ritchie, up to the four children she adopted in Malawi: David Banda , Mercy James and the twins Stella and Esther. Accompanying the carousel of photos, which Madonna posted on Instagram, a truly evocative caption even for those unfamiliar with all the pop star's songs: "Inked for The Very First Time" or tattooed for the first time, a tribute to one of the her most famous songs and among her first hits: Like and Virgin dated 1984. All accompanied by the hashtag family, because it is the family, her six children, that Madonna wanted to engrave on her skin.

A first time for the star who has decided to share every step of these exciting moments with her many followers on Instagram, from the choice of writing to the tattoo session. The photos published by the pop star, which show her sporting a very trendy hair color: pink, have received many likes and comments.

But where does a star get tattooed? For her first tattoo (which may not even be the last) Madonna chose the Shamrock Social Club in Hollywood among the most famous tattoo shops in Los Angeles.

Madonna blew out 62 candles in August and is still the queen of Pop, but also of looks because during her long career she has always been able to anticipate the times and dictate fashion. Maybe now also in terms of tattoos. 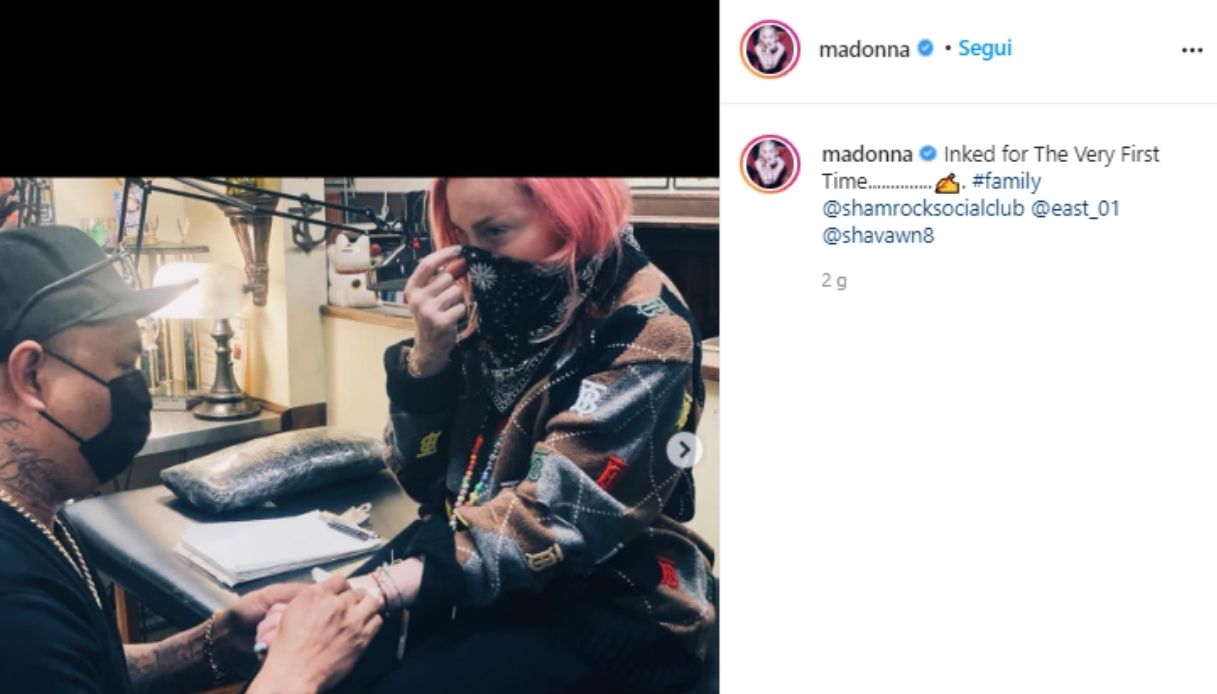 Barbara Catucci
7206 posts
Previous Post
No lift, for the heart better to go up the stairs
Next Post
Who are Alessandro, Sofia and Maria Vittoria, the children of Paolo Rossi