Madonna what filters! Yet another provocation or last resort? 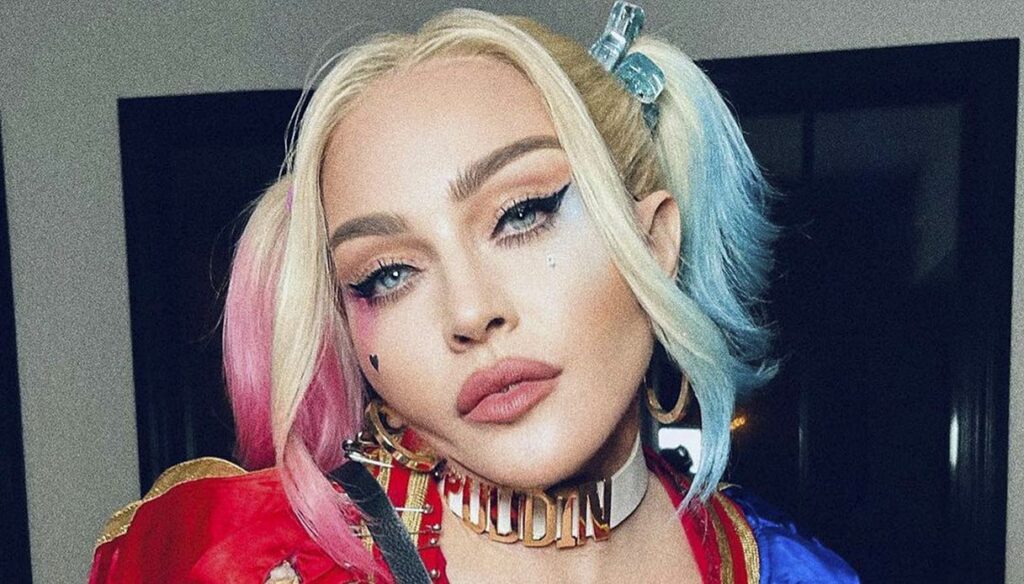 Madonna, at 63, continues to want to provoke with super bold outfits and overly filtered photos. But the pop star risks turning into a caricature of herself 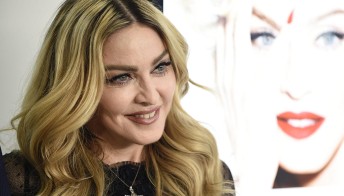 Once upon a time there was an Italian-American from the Detroit suburbs who, despite not being particularly in tune, particularly beautiful or particularly “physical”, wanted to become a pop star. And show the world that the world could be conquered from the poor suburbs. It was enough to have personality, charisma and an incredible hunger for success. Madonna Louise Veronica Ciccone with personality, charisma and hunger for glory had a lot to sell. And combined with her great ability to reinvent herself every time, to change her skin like snakes, not only has that young girl from Pontiac, a Detroit suburb, become the Madonna phenomenon, but she has been able to maintain success for 40 years (the first hit is from 1982).

Madonna who admitted to being a “material girl”, Madonna who stuffed her texts with sexual allusions, Madonna who put a colored Jesus on the cross (Like a Prayer), Madonna who already in the 90s spoke freely about her bisexuality, Madonna who has been a friend of the best artists, painters, musicians and writers of the New York underground scene. Madonna who was the first true girl power of music. 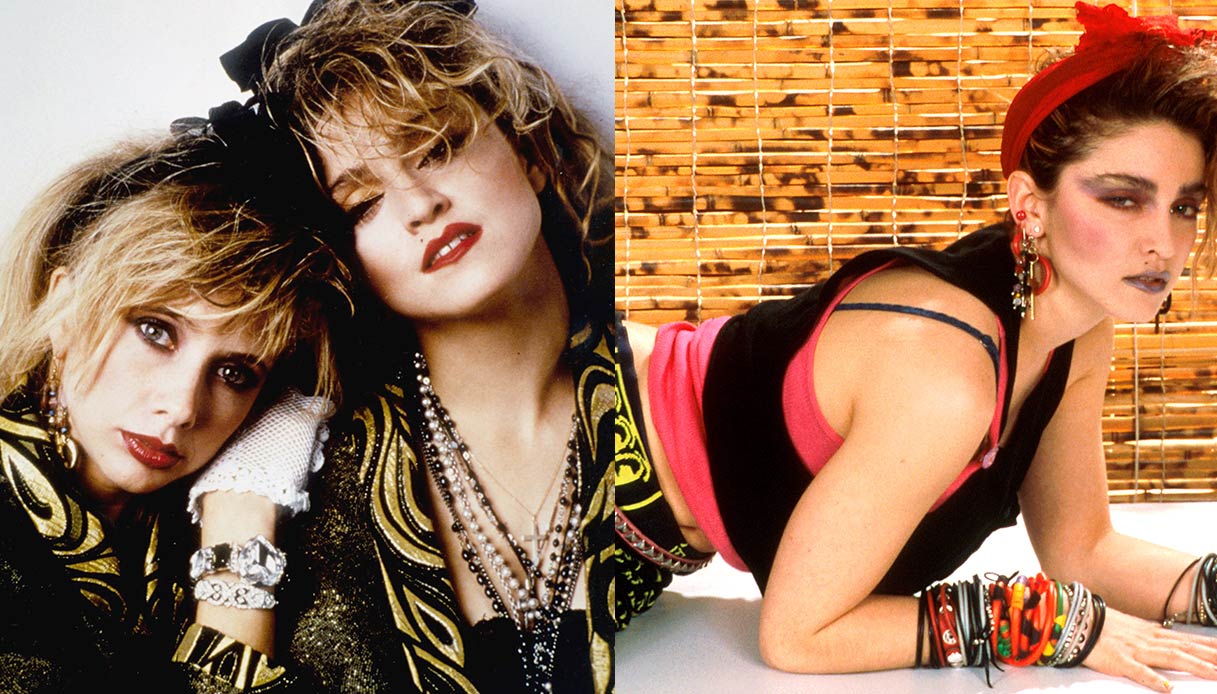 “Madonna changed the role of women in pop music. It gave women the power, the ability to do more than just record dance hits, and brought about the change in the industry that gave birth to every single pop star today, ”they wrote of her.

Even today, at the age of 63, Madonna continues to make people talk about herself, but on closer inspection, the reasons why she does so are very different and less revolutionary. His albums fail to match the success of yore (the Madame X project was a half flop). But Madonna gets paparazzi and ends up in magazines because she is engaged to a 26-year-old boy, 35 less than her; Madonna goes to Jimmy Fallon (s) dressed and gets spanked live. 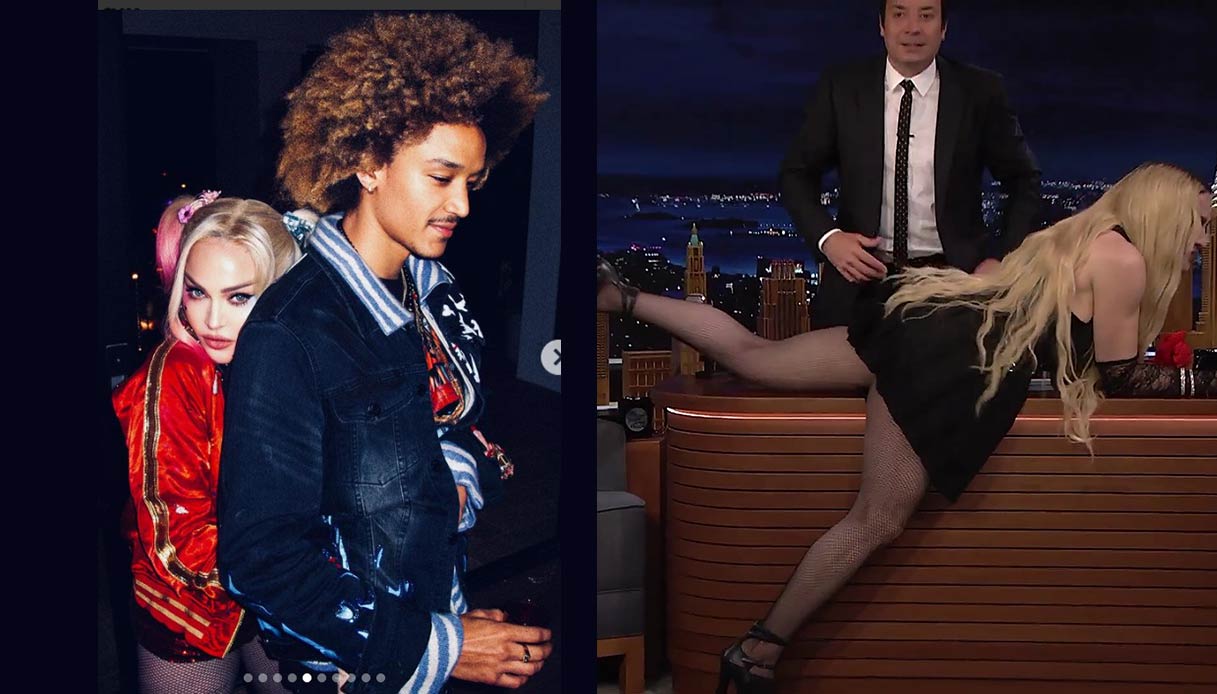 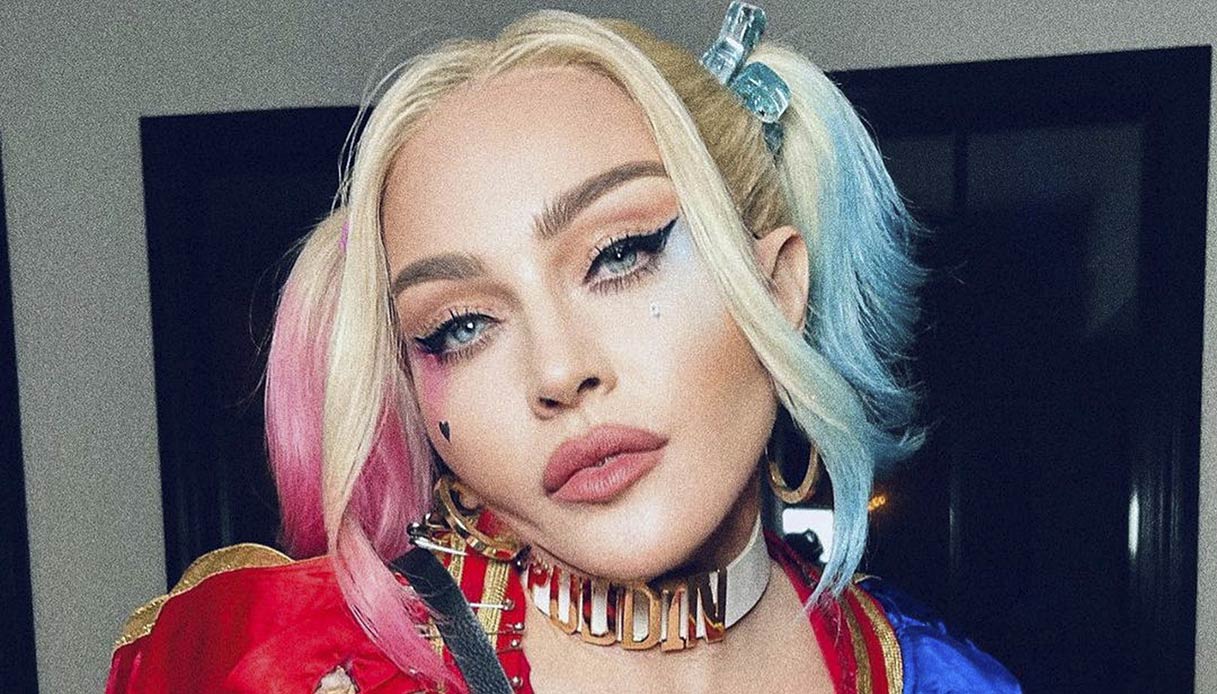 Madonna continues to want to provoke and amaze, and looks for all ways to do it. But we who have been “Madonnare nell’anima” since the 80s, who danced our hearts out at her concerts and dressed like Susan who were all desperately looking for or “Like a Virgin”, look at her and think that perhaps, to 63 years old, there are other ways to get attention. Because at some point you have to understand that you cannot continue to undress and wink even when you are out of time. Or you risk becoming a caricature of yourself.

Or, who knows, it is we who have aged, she is always Madonna, consistent with herself and her character until the end, and continues to stay ahead of everyone. Maybe he’s just telling us that even at the age of 60, you can do what you want, (s) dress how you want, flirt with whoever you want. And his “rebel heart” will beat faster and faster than ours.