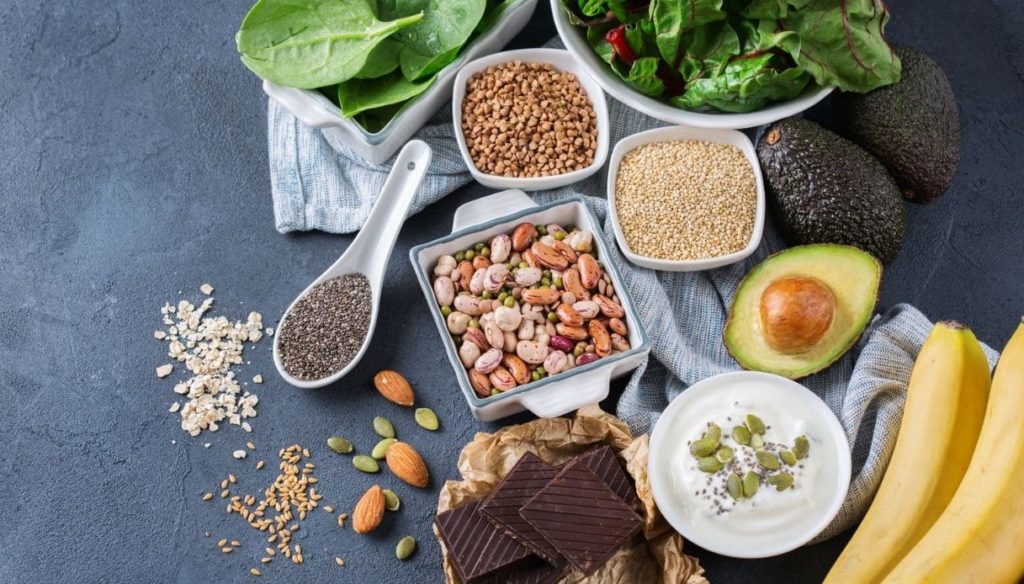 To remedy a possible magnesium deficiency, you can resort to the use of specific supplements. Here are the properties, benefits and contraindications of the magnesium supplement

In order to function properly, our body needs specific nutrients that we often introduce with the consumption of food. Magnesium, for example, is a mineral that should not be lacking in the body as it is essential for the good health of cells, bones and the nervous system.

Specifically, it is one of the minerals most present within our body and easy to take as it is contained in many foods. In the event of a deficiency, you can also resort to the use of supplements, after hearing the opinion of your doctor.

What is magnesium used for

On average, the body of an adult contains about 25 g of magnesium, of which 50-60% is present in the bones, while the remainder is contained in muscles, soft tissues and body fluids.

Magnesium is a mineral that participates in countless enzymatic reactions and is involved in numerous reactions that occur continuously in the body. Specifically, magnesium:

But its range of action is particularly wide and affects different parts of the body.

As shown by numerous scientific evidences, adequate magnesium intake is associated with higher bone density and therefore with a lower risk of osteoporosis in women after menopause. In general, therefore, it contributes to good bone health, as it helps regulate the levels of vitamin D and calcium, two other essential nutrients for having strong and healthy bones.

Furthermore, magnesium helps prevent chronic diseases such as Alzheimer's disease and type 2 diabetes. Specifically, this mineral – according to several researches – can improve insulin resistance, one of the main causes of metabolic syndrome. and type 2 diabetes.

Taking magnesium would also alleviate symptoms such as swelling, breast pain and fluctuating mood typical of PMS. According to a study, in fact, the symptoms of PMS would improve with the intake of magnesium together with vitamin B6. In addition to this, this precious mineral also plays an important role in mood disorders such as anxiety and depression, so low levels of magnesium in the blood can be linked to high levels of anxiety.

Magnesium supplements: when to take them

Recommended magnesium intake levels are around 400 mg per day for men and around 310 mg for women. The doses increase a little if you are pregnant. This mineral can be taken directly with the consumption of foods that are particularly rich in it such as:

Because it is present in a large number of foods, it is not so common to have a magnesium deficiency. However, in the elderly or in individuals suffering from diseases such as diabetes and gastrointestinal disorders, it may happen that the body tends to absorb less of this mineral. Excessive alcohol consumption can also cause a magnesium deficiency.

Symptoms of deficiency can be nausea, fatigue, general weakness, loss of appetite. If, on the other hand, the deficiency is significant, muscle cramps, tingling, numbness, convulsions can occur.

In these cases, after ascertaining the presence of low levels of magnesium in the blood (through a common blood sample), integration can be evaluated through the use of food supplements. In general, the reference values ​​to be considered "normal" are between 1.41-1.85 mEq / L.

The intake of magnesium is also particularly important during pregnancy as it participates in the good development of the fetus. In addition, it prevents the appearance of cramps and promotes the balance of the nervous system. To make sure you get the right daily doses, the advice is to talk to your doctor.

Magnesium supplementation must take place under medical supervision. This is because in case of taking some drugs such as those for the heart, but also diuretics, antibiotics, muscle relaxants, some side effects may occur such as:

Only doses higher than 5 grams per day (not of food origin) have been associated with another series of serious problems including:

Why is magnesium taken together with potassium?

When it comes to magnesium, one cannot ignore potassium, which is another mineral salt whose function is closely related to that of its "colleague" magnesium. Together with sodium, calcium and chloride, in fact, magnesium and potassium are mineral electrolytes, or elements that contribute to the conduction of electrical impulses within the body.

Magnesium – together with sodium – regulates the passage of potassium in and out of cells (the so-called ion pump), so much so that a magnesium deficiency can also trigger potassium losses. For this reason, the two minerals are often included together within the formulations of food supplements and supplements.