Magnetic resonance: what it is, what it is for, how long it lasts and preparation 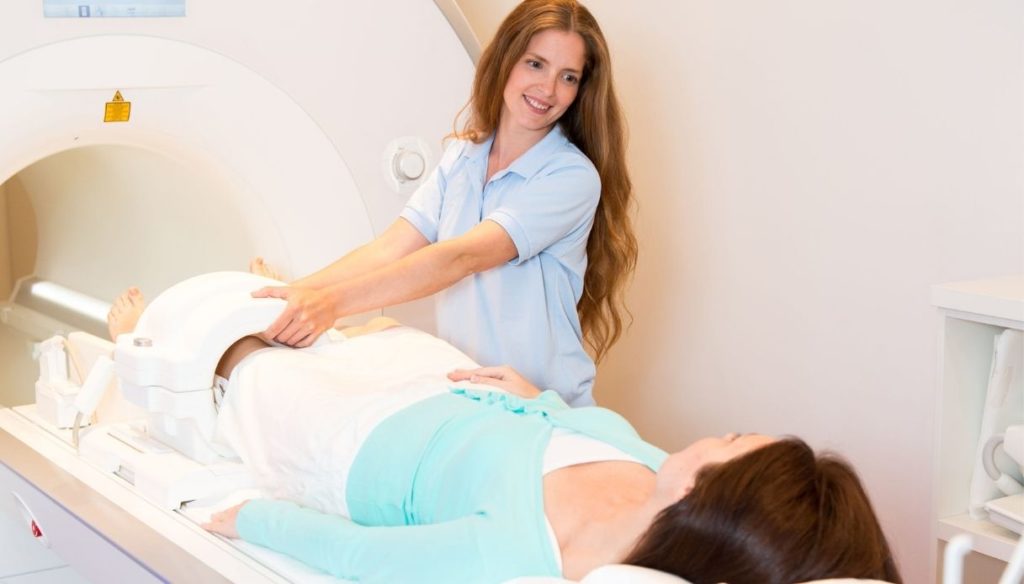 Magnetic resonance imaging is a non-invasive examination very useful for diagnosing pathologies or problems related to different parts of the body. Here's what it's for, how long it lasts and how to best prepare.

MRI, a bit like most medical tests, can cause fears and doubts. The latter often concern the duration, the development, the preparation, possible contraindications. In any case, there will be a doctor to refer to for the entire duration of the examination and to whom to communicate in advance their health conditions and any states of anxiety.

It can also be used in the oncology field to evaluate the response of tumors to the type of treatment being performed. Or it can be performed before surgery: the images returned allow you to observe in a more precise and detailed way – compared to an X-ray or a CT scan – the part of the body concerned. The most common MRI scans include useful ones:

Furthermore, thanks to the technological advances in recent years, magnetic resonance imaging can also be used for gastroenterological and cardiac pathologies where involuntary movements (for example heartbeat or breathing) are overcome thanks to equipment with a high magnetic field. As mentioned, this is not an invasive examination as for its execution, no radioactive substances or X-rays are used.

There are several types of machinery that allow you to perform open MRI or closed MRI. The latter is usually the one that generates the most anxiety because it could be poorly tolerated by those suffering from claustrophobia, unlike the open one which makes the exam easier to perform. However, it must be considered that open magnetic resonance is not suitable for the observation of all parts of the body as it returns a lower image quality.

What does the MRI consist of? After putting on a gown that is provided by the medical staff on duty, you lie down on a sliding bed positioned inside a hollow cylinder – open at both ends – and characterized by a very powerful magnet from which beams of radio waves depart . Depending on the part of the body that needs to be examined, it can be introduced from the head or from the feet. At this point, it is necessary to remain as still as possible as the position taken affects the quality of the exam. Meanwhile, the table slides back and forth to allow the machines to analyze the part of the body being examined.

In some cases, magnetic resonance imaging can be accompanied by the injection of contrast medium, or a substance (gadolinium) that helps to better identify abnormal areas within the body.

At the end of the exam, you can go home, even driving the car: there are no particular limitations except for specific cases.

How long does it last

The duration of the MRI can vary depending on the part of the body being examined. It can last 15-20 minutes for small districts up to 60 minutes in the case of large areas or which include several districts. In the latter situation, there is the possibility of getting up for a few minutes between one sequence and the next.

Generally, the MRI does not require a particular preparation. In fact, in the days preceding the exam, you can follow the usual diet and take the usual drugs. However, there are some small precautions to follow including:

In the event that a contrast injection with gadolinium is required, the doctor may evaluate a specific treatment to avoid any allergic reactions to this substance. Similarly, for mothers who are breastfeeding and who have to perform MRI with contrast medium, they are asked to collect the milk before the examination for the following 24 hours, so as not to risk that the substance can pass to the baby .

There are cases where MRI cannot be performed or is not recommended for example:

In addition, women with a uterine contraceptive must make sure, following the magnetic resonance, that it has not moved due to the effect of the magnetic fields produced during the examination.

MRI is not painful, however you may experience some discomfort such as a slight sense of claustrophobia, a feeling of heating in some parts of the body, a loud noise caused by the machine in operation (which can be solved by applying earplugs and headphones that are provided by medical staff), involuntary muscle contraction.

In general, these are minor annoyances that shouldn't cause concern. Otherwise, in the event that they are accentuated or if you have doubts, it is good to promptly notify the doctor.

In short, magnetic resonance is an examination which, precisely because of its non-invasive nature, does not require special attention and does not cause pain. Just follow the suggestions of the medical staff and the examination will take place without problems.