Makari: 5 things to know about fiction with Claudio Gioè 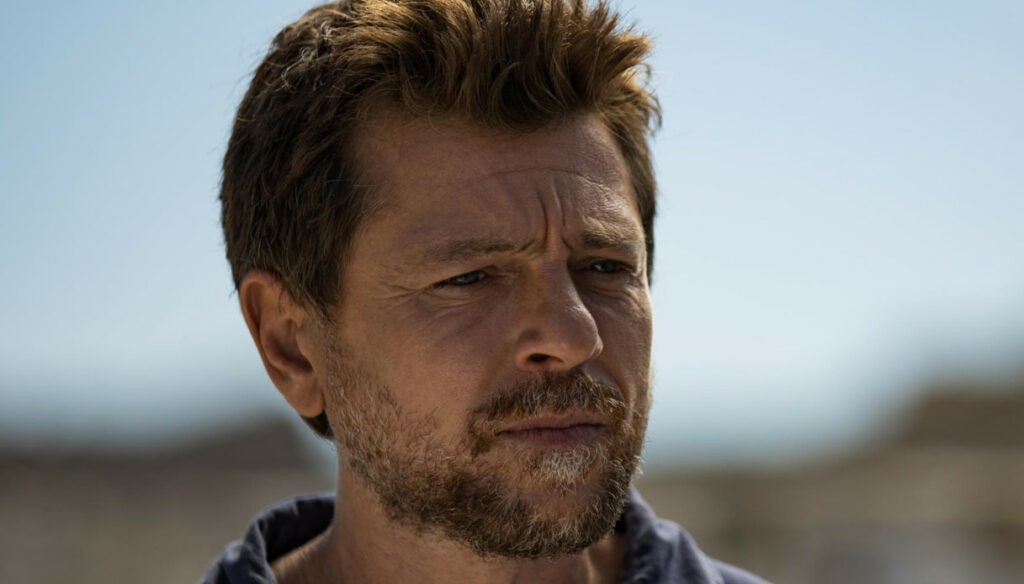 The curiosities about "Makari", the new fiction broadcast on Rai Uno with Claudio Gioè

Makari is the title of the new fiction with Claudio Gioè on air from Monday 15 March on Rai Uno. The protagonist is Claudio Gioè in the role of a very special detective who is a candidate to become the heir of Montalbano after the farewell announced by Luca Zingaretti.

Makari tells the adventures (and investigations) of the Saverio Lamanna, a writer who accidentally becomes a detective after returning to Sicily, in the family home in Makari. After being fired as the vice minister's press office, Saverio takes refuge in the village where he was born where he meets his friend Peppe Piccionello, the author of witty jokes, always in flip flops and boxers, and falls in love with the beautiful Suleima, a graduate in architecture who she works as a waitress in Marilù's restaurant to pay for her studies. One episode after another, the protagonist of the show will find himself involved in intrigues and mysteries to be solved, including murders and disappearances.

The novels that inspired Makari

Makari fiction is based on Gaetano Savatteri's detective novels. “Given that Montalbano is unsurpassed as a character – the writer explained to Repubblica -, I am happy that Sicily continues to remain on television screens with my novels. I also want to tell a different Sicily than in the past, also for generational reasons, I hope that this Sicily of Lamanna can have a part of Camilleri's success ”.

The episodes of the Makari fiction

The fiction is scripted by Francesco Bruni, Leonardo Marini, Attilio Caselli and Salvatore De Mola. The director is Michele Soavi who has directed four episodes.

The cast of the Makari fiction

Makari's cast can count on highly successful actors. First of all Claudio Gioè, who plays Saverio Lamanna. Next to him we find Ester Pantano, in the role of Suleima, Tuccio Musumesi who plays Saverio's father, Domenico Centamore, who is his friend Peppe Piccionello. Sergio Vespertino lends his face to Marshal Guareschi, Filippo Luna is the Assistant Commissioner Randone, finally Antonella Attili is Marilù.

The undisputed protagonist of Makari is Sicily with its landscapes, the sea and unspoiled nature. In fact, the fiction is set between the Zingaro Nature Reserve and Baia Santa Margherita in a little-known and wonderful area of ​​the island.

Barbara Catucci
7903 posts
Previous Post
May God help us 6, last episode: the restless photo of Geneva on Instagram
Next Post
Today is another day, Enrico Vanzina and the memory of his brother Carlo