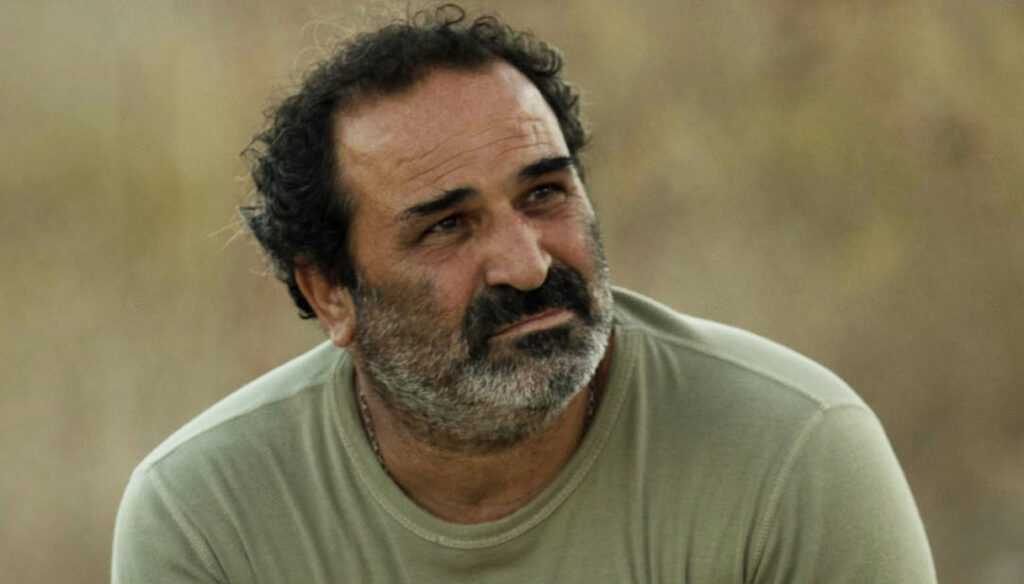 The last episode of "Màkari" with Claudio Gioè leaves everything in suspense. Piccionello conquers and the public wants the second season

Makari closes its doors. The first season of the fiction with Claudio Gioè, Ester Pantano and the legendary Domenico Centamore is confirmed as a great success for Rai. And now the expectation is growing for the second series.

The latest episode of Màkari, aired on Monday 29 March on Rai 1 in prime time, recorded a boom in ratings, beating the Island of the Famous despite the tears of Elisa Isoardi.

The investigations by Saverio Lamanna, played by Claudio Gioè, won 6,451,000 spectators equal to 26.3% share, while the Island led by Ilary Blasi stopped at 3,394,000 spectators. So, Makari was definitely the most watched program of the evening. The incredible success of the first season therefore bodes well for the continuation of the fiction.

There is still no official confirmation on the second season, but the protagonists of the series based on the novels of Gaetano Savattari, including the producer, have ensured that the fate of the new episodes would depend on the public's appreciation for the first episodes. Ester Pantano, who gives her face to the beautiful Suleima, also confirmed this: "What will motivate us for a second season will be the good listening results. So we have to see how the first one will end ”.

If this will be the criterion on which the choices of the production will be based, we can think that the second season will almost certainly be there, also because the last episode aired, The Star Factory, leaves a fundamental question pending: Suleima is pregnant. Lamanna or not?

The girl is about to leave for Milan where she has found a job that could be fundamental for her career but everything could change because perhaps she is pregnant. When Lamanna finally decides to move in with her to be with her, Suleima confides in him that she is not pregnant.

The girl then leaves and from the ferry insinuates doubt to the journalist, maybe there is really a baby on the way. The story therefore remains pending and a sequel is needed.

And then Màkari fans, in addition to having fallen in love with the splendid Sicilian landscapes, want to follow the adventures of their favorite, Giuseppe Piccionello, known as Beppe, played by Domenico Centamore. His popular wisdom, his sincere friendship, his t-shirts that praise the Sicilian and his flip-flops have now conquered everyone.

On his Instagram profile, followers define him as "amazing". Someone writes: "No other actor could have better characterized Piccionello and delivered him in all his veracity on TV". And I would say that the controversy over southern stereotypes is largely overcome: the histrionic immediacy of Piccionello / Centamore is Sicilian cultural heritage, shared by those who know the island and the thought underlying its history ". "Hi, you're too good I didn't laugh so I don't know how much thank you for these moments of lightheartedness".

Many already miss Makari: “You are too good. Make me die with your gags. I love Sicily and I am annoyed that it is the last episode ".