Makari dominates on TV and beats the Island of the Famous: Suleima leaves everyone in suspense 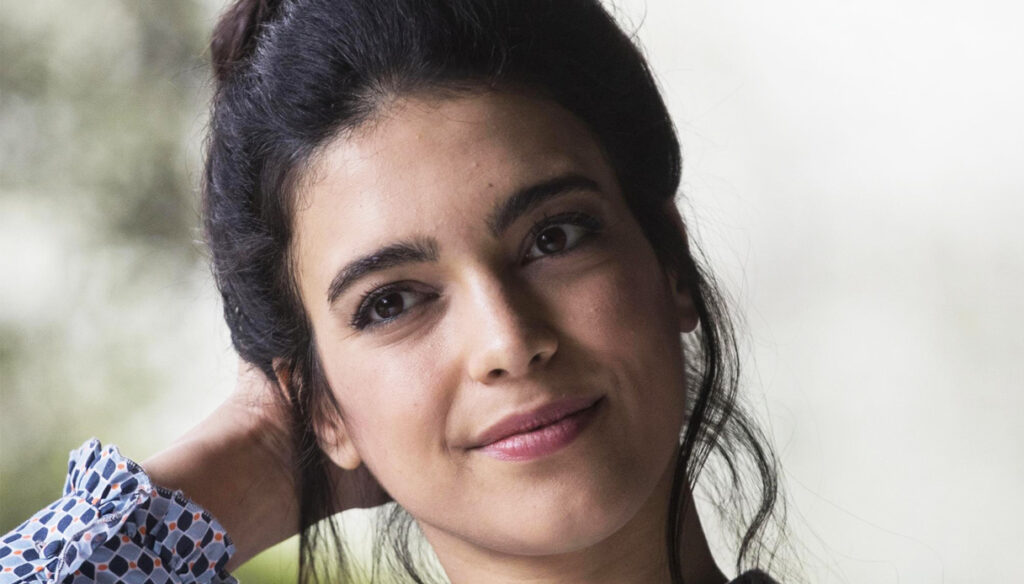 Claudio Gioè with Màkari triumphs and tears up the island. But it is Ester Pantano who enchants with Suleima who is about to leave by gambling on her fate

Third episode for Màkari, the new Rai 1 fiction with Claudio Gioè and Ester Pantano protagonists, and it is a new triumph. The mini series is unrivaled and when it airs on Monday nights, the small screen dominates.

The third episode, It's just a game, broadcast on March 22, literally tore up the Island of the Famous, despite the twists and turns between Ilary Blasi and Akash and the return to the studio of Elettra Lamborghini recovered from Covid.

Màkari, the series based on the novels of Gaetano Savatteri, beats everyone thus keeping 6,389,000 spectators nailed to the small screen, equal to 26.5%, while the Island convinces 3,427,000 spectators equal to 19.8% share. The rest of the programs are light years away.

So, another great success for Claudio Gioè, renamed the new Commissioner Montalbano. But the element of charm of Makari, in addition to the splendid landscapes, is certainly the beautiful Suleima, played by Ester Pantano, who gives Lamanna a hard time with whom she has a love story, which has now become very serious.

Suleima has a job interview in Milan that could take her away from Saverio for a long time. He is torn, he doesn't want to lose her and he would like her to stay there always, even if this would be to the detriment of his career. Lamanna can only give in to Suleima who, despite the bond that unites them, is determined to build a future for herself. From this push and pull, however, Saverio is distracted by the death in a mysterious car accident of his cousin, Franco Rizzo.

The investigations kidnap Lamanna's attention to the point of neglecting Suleima who is about to leave without even having had the opportunity to spend a few hours with him. The story seems to have come to a standstill and she leaves everyone in suspense, until thanks to the advice of Piccionello, played by Domenico Centamore, Saverio declares all his love to her by offering her a ring recovered in a daring way. The fourth and final episode, broadcast on Monday 29 March on Rai 1, should reveal to us if there will be orange blossoms or if the idyll will end.

Meanwhile, on his Instagram profile Domenico Centamore collects the compliments of the fans, his character Peppe Piccionello is among the most loved of the series: "Great Domenico, you are a legend and very nice", "Domenico you are really good and you always remind me of my beloved Catania ".

Barbara Catucci
7903 posts
Previous Post
DAD, hypothesis to reopen schools in the red zone: when and for whom
Next Post
Meghan Markle denies the secret wedding. And the executive director resigns