Makari triumphs at his debut and Suleima unleashes jealousy 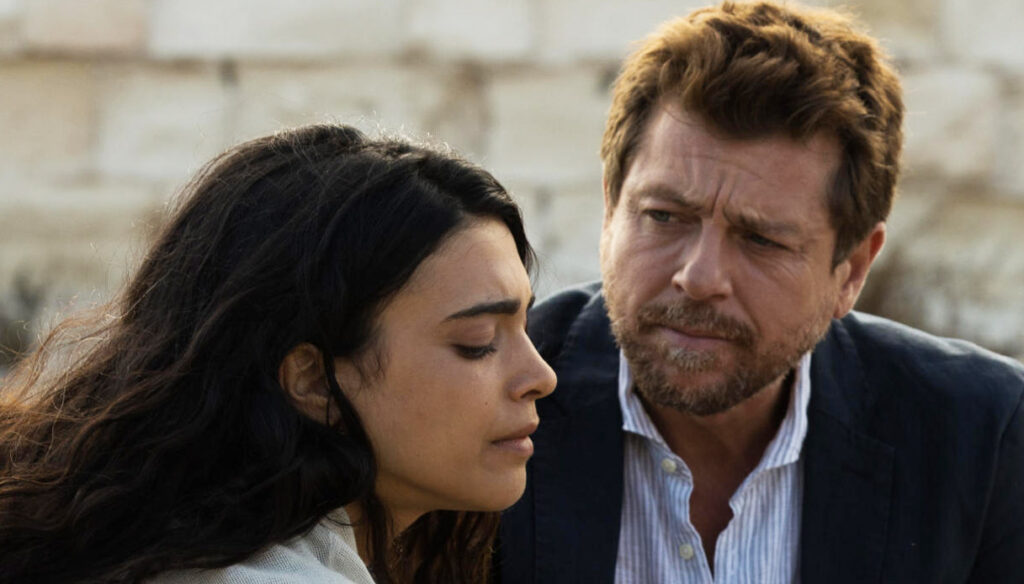 Claudio Gioè triumphs in Màkari and becomes the new Montalbano. But to enchant is Ester Pantano, alias Suleima, who could leave in the third episode

Rai 1 grants two evenings in a row to Màkari, the new fiction with Claudio Gioè and Ester Pantano, and is a triumph at the debut. The first two episodes, aired on 15 and 16 March, were placed first in the audience figures. It's safe to bet that the next appointment, Monday 22 March on Rai 1 at 9.25pm, will mark another success.

Màkari is therefore ready to challenge Inspector Montalbano. In fact, his fictions have several traits in common. First of all, the setting, in Sicily, with a triumph of art, enchanting seascapes and culinary delights such as cannoli. Both are then taken from novels published by Sellerio. In the case of Montalbano, these are the books of Andrea Camilleri, while the episodes of Màkari on the short stories and novels of Gaetano Savatteri.

Of course the two protagonists do different jobs, Montalbano is a police commissioner, while Saverio Lamanna, played by Claudio Gioè, is a writer and former spokesman for an influential politician in government. But beyond the different professions, the two characters have a keen sense for solving mysteries and a passion for investigations.

Then of course there is love. Both are men of passion, even if Lamanna is perhaps more involved in feelings, especially jealousy towards the beautiful Suleima that has the face of Ester Pantano. Its true and Mediterranean beauty has seduced not only the writer but also Màkari's audience who shares the same emotions with his protagonist.

On Ester's Instagram profile, there are many compliments for her charm and skill. “How not to be jealous of such Mediterranean beauty! 😍 "," Beautiful and sunny and good 😍😍😍 "," Congratulations, you are beautiful and good. " And again: “… apart from the fact that you are wonderful, but above all very good as an actress… ..😊🙃💙💛💜”.

In the third episode of Makari which airs Monday 22 March on Rai 1, Lamanna risks losing the beautiful Suleima, not because of a man, but for work reasons. In fact, the girl has an interview in Milan and this could keep her away from Saverio forever.