Mako of Japan, yes to the wedding for the Princess but with reservations 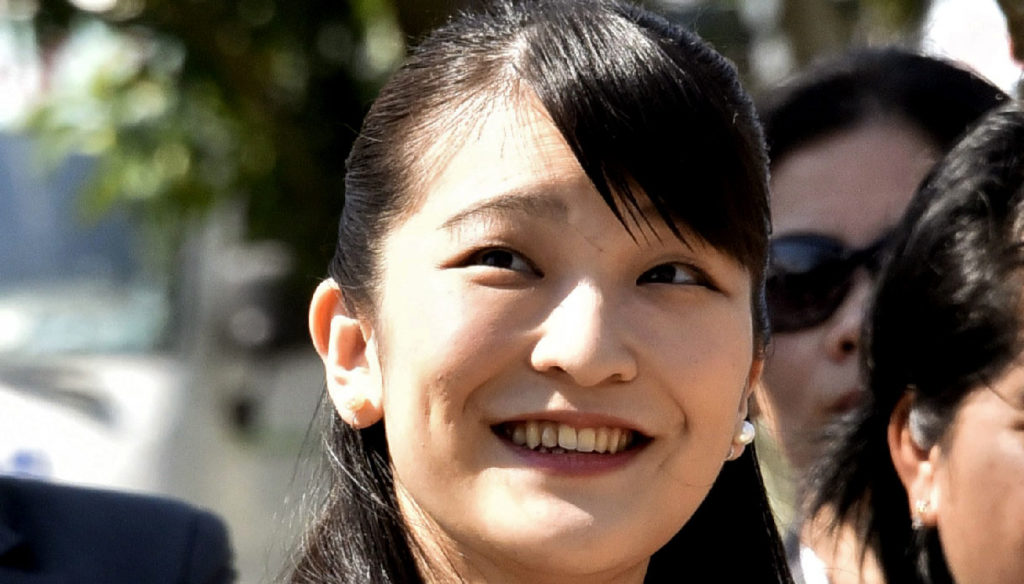 Princess Mako of Japan may finally get married to her fiancé, but there are still reservations

Princess Mako of Japan will finally be able to marry Kei Komuro. Prince Akishino, brother of the current emperor Naruhito and close to the throne, gave his consent, albeit with reservations.

“I approve of the wedding. The Constitution says that marriage must be based on the consent of the two partners. If this is what they really want, I think that as a parent I will have to respect their wishes, ”the Prince said during a press conference on the occasion of his 55th birthday.

Mako and Kei Komuro were supposed to get married in 2017: the Princess was already ready to give up her privileges to marry the bourgeois peer, as required by the strict rules of the Japanese Crown. Then a scandal: a legal question of money involving the boy's mother, who apparently went into debt with an ex-boyfriend to pay for her son's studies.

The father of the bride, during his statements made reservations: he recalled that the Komuro family must first resolve the pending issue: "For everyone to be convinced and celebrate the wedding, it is important that the problem is resolved", he said. .

In 2018, the Imperial House announced that the wedding would be postponed to 2020, to give the situation time to resolve. Then the Coronavirus health emergency caused the marriage to skip again, but already at the time of the engagement announcement it was clear that the problem was, more than the financial scandal, the boy's middle-class origins. Among other things, public opinion would not agree at all with this union, an element that makes the Royal Family even more doubtful.

Kei Komuro and Princess Mako met at the International Christian University of Tokyo, in 2012. Since then the couple has never left and has proved to have a strong and lasting bond: he, a lawyer, is finishing his studies in the United States, while she remained at home.

A few days ago Mako confirmed that she is increasingly determined to marry her boyfriend: "We are irreplaceable for each other, we have understood that we can trust our feelings in happy and unhappy times. Therefore marriage is the necessary choice to enjoy our feelings and protect them. Even if we know that some are opposed “.

Giovanna Pirri
4637 posts
Previous Post
Kettlebell: benefits and exercises
Next Post
What foods to eat to keep cholesterol down