Malala got married: who is her husband Asser Malik 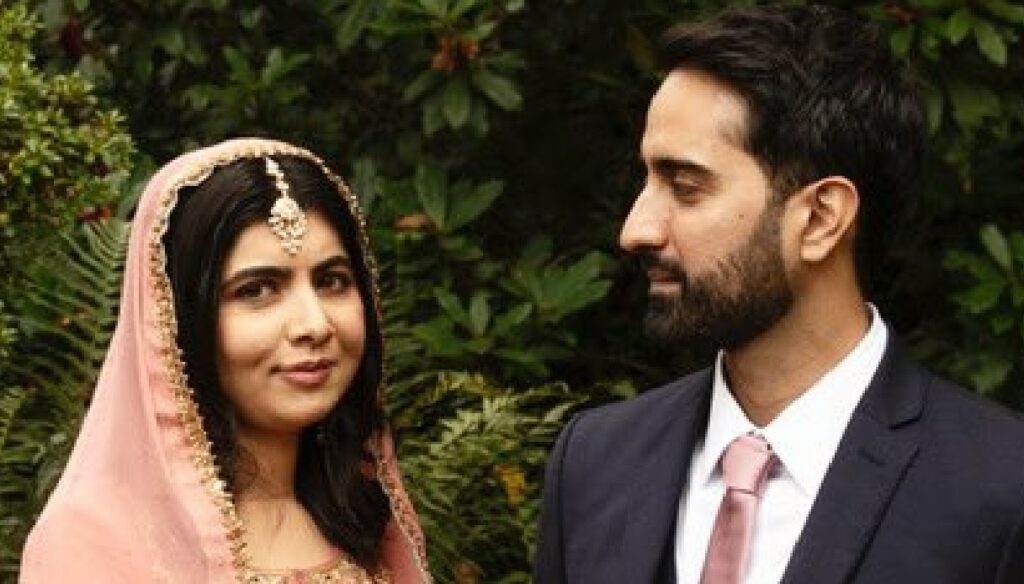 The activist announced that she had pronounced the fateful yes to Birmingham where she has lived for years: who is the man who made her live “a precious day”

Malala Yousafzai got married. The women’s rights activist got married in Birmingham and was the one who broke the news with a Twitter post and photos of her happy and radiant next to her new husband, Asser Malik.

Malala is only 24 years old, but her story tells us an experience that most of us would not have even at 70 years old, yet in the images she has spread we see her perhaps for the first time truly serene, even radiant, wrapped in a dress peach-colored traditional Indian wedding dress, with light make-up, showy earrings, veil and bindi, the traditional jewel that hangs on the forehead.

“Today is a precious day in my life,” announces Malala Yousafzai. “Asser and I got married and will be companions for life. We had a small Nikkah ceremony at home in Birmingham with our families. Send us your prayers. We are thrilled to walk together for the journey that awaits us “, she wrote, showing the photos of her with the groom immersed in a beautiful autumn foliage and the more” institutional “ones during the signing of the documents and with the family. 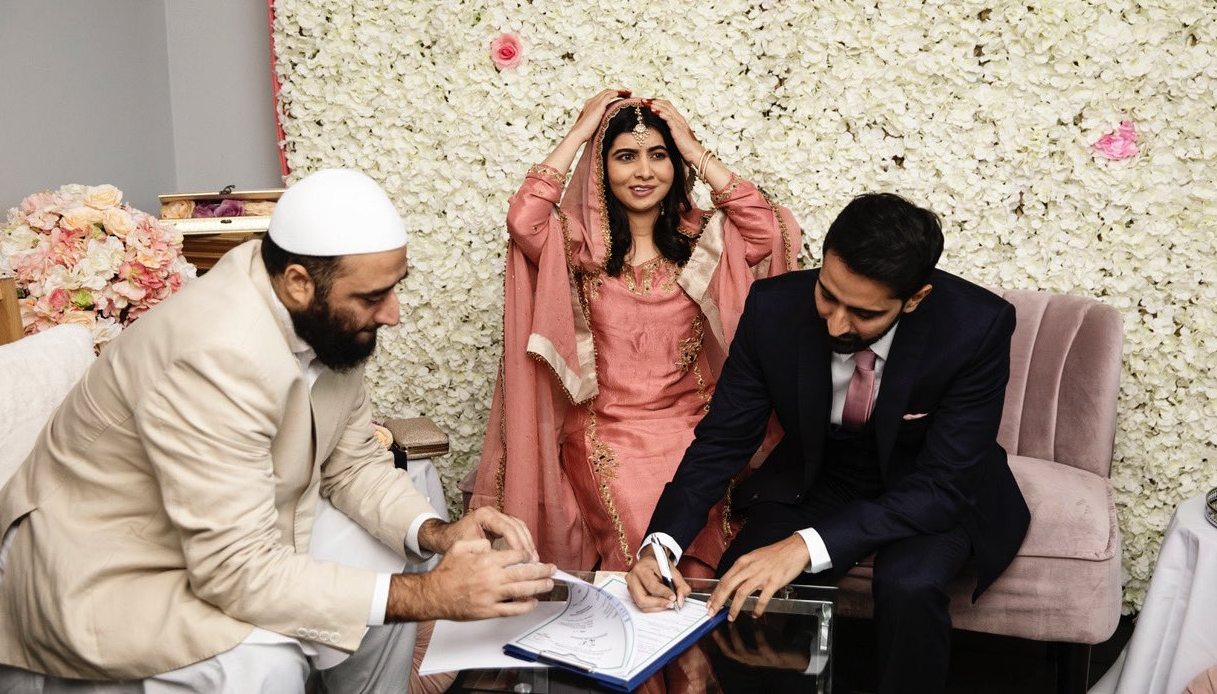 Who is Asser Malik, Malala’s husband

Not much is known about Asser Malik, not being a public figure. From what we learn from his LinkedIn profile, he is an entrepreneur and General Manager of the Pakistan Cricket Board. He holds a BA in Economics and Political Science from Lahore University of Management Sciences and has worked for CocaCola and FrieslandCampina.

The two have been together for a few years, although Malala has never shared details of her private life before, having always focused on her battles, the ones that nearly cost her her life. The memory goes immediately, in fact, to that 9 October 2012 when a group of armed men shot her while she was on board the school bus that brought her home from school: the Taliban of Pakistan defined her as a “symbol of infidels and obscenity. “Because he wanted to study and preached the importance of education for women. A commitment that earned her the Nobel Peace Prize two years later, in 2014. 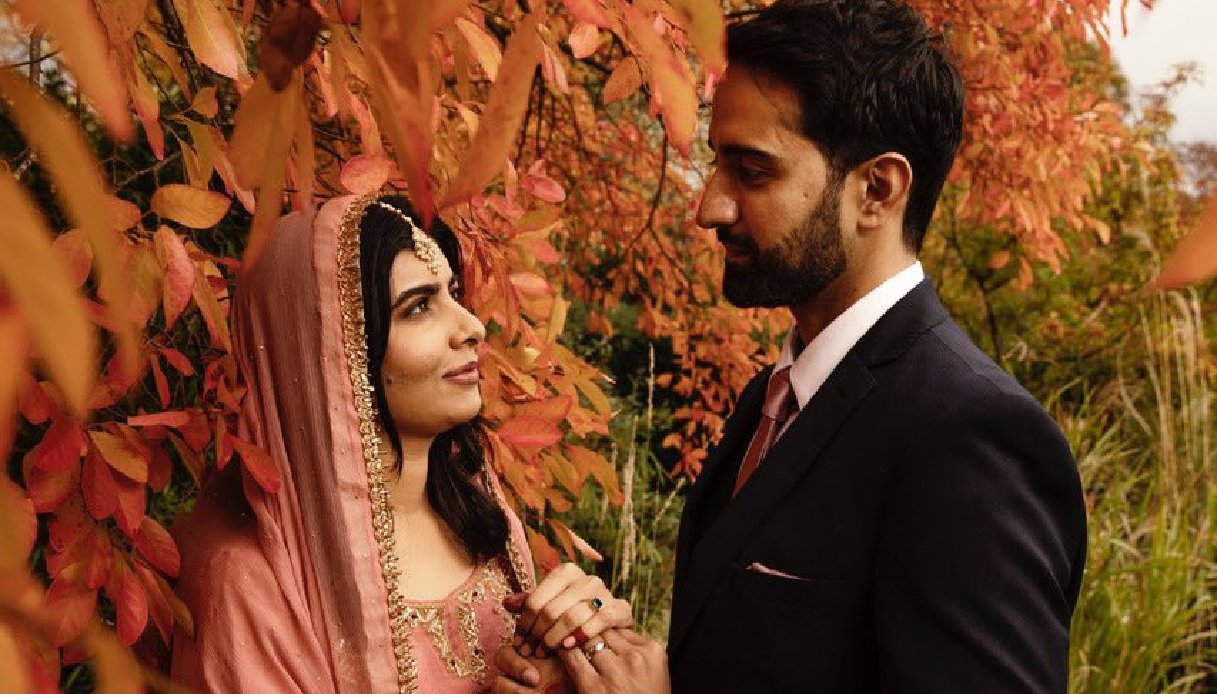 Malala, the commitment to women continues

Before her wedding in Birmingham, United Kingdom, where she has lived for nine years, that is, since the attack, Malala had launched yet another appeal for women: “There is only one country in the world that prevents girls from studying: Afghanistan. All leaders must take urgent and decisive action to bring all Afghan girls back to school, ”he said, promoting a campaign that can be signed to ask the powerful of the world to intervene. “The longer the girls are out of school, the less likely they are to return. Join us in calling on world leaders to stand up for the right of Afghan girls to learn and lead, ”it reads.