Malia Obama, the daughter of Barack and Michelle screenwriter in Hollywood 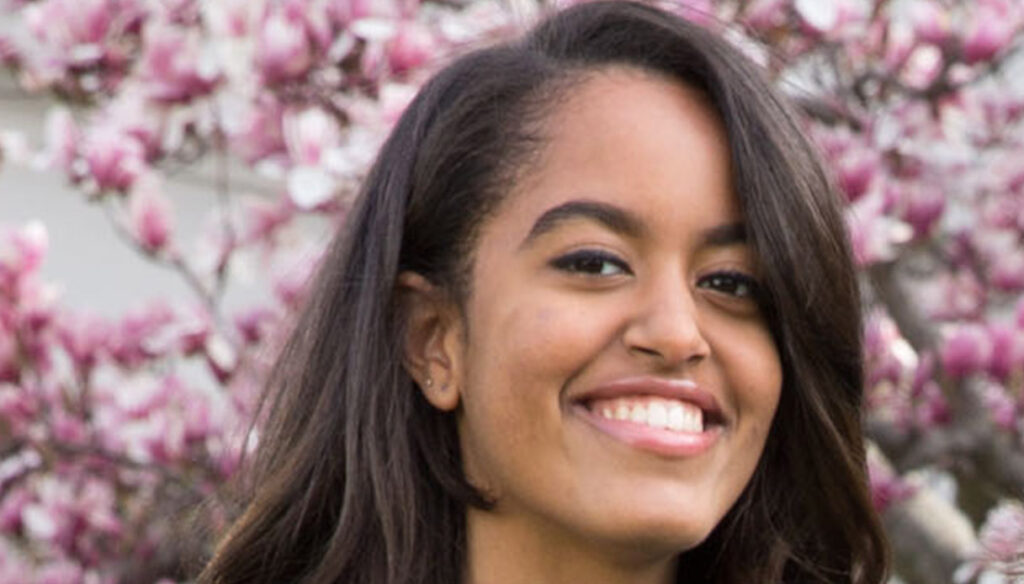 The former First Daughter is ready to embark on a career in show business: for her already a place in a TV series

Malia Obama to conquer Hollywood and her dream job. Barack and Michelle Obama's eldest daughter is ready to launch into show business, but not as an actress, as you might think. Malia's desire has always been to be behind the scenes, to be the one who brings the characters to life with her creativity.

So now it seems that she is about to officially begin her career as a screenwriter for a TV series. As reported by The Hollywood Reporter, an American magazine specializing in cinema and television, the former First Daughter would have entered the "writer's room" of Hive, a show in progress by Amazon Prime and entrusted to Donald Glover, a multifaceted screenwriter, rapper, actor and music producer.

From what we learn, the series will be inspired by a character who somehow seems to resemble Beyoncé.

"The project was born from an idea of ​​the author Janine Narbers and Malia Obama is also on the writing staff," writes the US magazine, which specifies that at the moment there are no other details.

For the daughter of Barack and Michelle Obama, however, it is a great opportunity, the first real opportunity to show off. The 22-year-old has always loved cinema and now that she is about to graduate from Harvard, she is starting to take her first steps in the world of work.

For her this is not the very first experience in the world of entertainment, in reality: in the past she had already been present on the set of other productions, albeit only as an intern. In 2015, for example, he followed the filming of Girls, the HBO series conceived and starring Lena Dunham, who said of Malia Obama: “That girl is an angel. We certainly didn't send her for coffee, but she was always ready to be helpful, she wanted to do all the work. It's nice to collaborate with a person who is so happy with what he does ".

All this despite the former First Daughter being a very reserved person, especially when it comes to her private life, of which little is known except that she is engaged to a university friend named Rory Farquharson. Malia Barack Obama's father let slip some curiosity, who in an interview said he had spent the lockdown at home with his daughter and boyfriend: "We had a good time, he's a really good boy".

Michelle Obama was also recently engaged on a set, that of Waffles + Mochi, the TV series for children that stars the former First Lady.

Giovanna Pirri
4636 posts
Previous Post
Isola dei Famosi, the start of the reality show is postponed: what happens
Next Post
GF Vip 2021, the report cards of the episode of February 19, 2021