Mamma Bastianich: "Italian children are little geniuses in the kitchen" 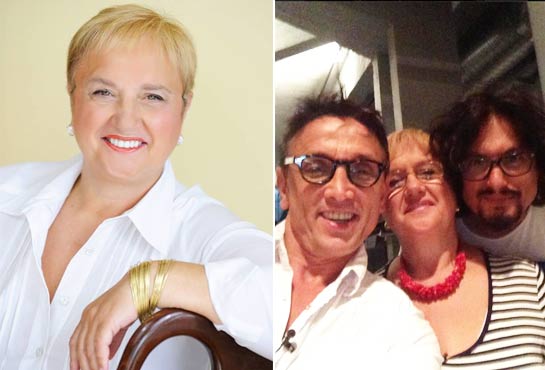 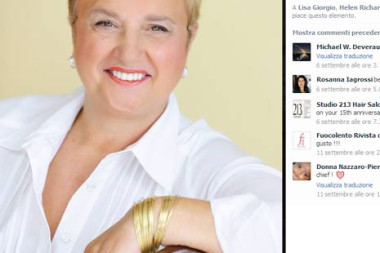 It became known to the general public in one of the episodes of the last edition of Masterchef, which had been attended by one of the judges, his son Joe. We are talking about Lidia Bastianich, longtime restaurateur and passionate about cooking, but the real one. That "of the grandmother", so to speak, genuine and homely. Immediately it was pleasant to the general public, with its reassuring air and open smile, so much so that it was chosen among the judges of Junior Masterchef, the competition in which the chefs will be little Italians, whose filming will end these days and which will be aired from February-March 2014.

His companions in this adventure are chefs Alessandro Borghese and Bruno Barbieri, who are also already known to the general public. "With Barbieri and Borghese the agreement was immediate, and then we had known each other professionally for a long time. I honestly feared worse with the small competitors," said mother Bastianich in an interview with the newspaper Il Giornale. The idea of ​​making a Junior version for Italy dates back to shortly after the arrival of his son in Italy: "His success was such that it came naturally. Joe immediately thought of me, because I am a mother and a grandmother, and I have the sensitivity just to deal with the little ones. " She adds that she was amazed by the ability of the little Italian chefs: "I suspected that Italian competitors were more skilled than American ones, moreover they grew up in families where eating well is a law, where mothers and grandmothers dominate the kitchen, but I didn't think in these proportions ".

Mrs. Bastianich in America is a legend of the Italian cuisine, author of unsold books (the last one, 125,000 copies), and owner of three restaurants only in New York managed together with her son Joe: Felidia, Becco and Esca, plus two Lidia's, in Kansas City and Pittsburgh.

Ilaria Barabrossa
1539 posts
Previous Post
Kate Middleton in the ninth month of pregnancy: goes on maternity leave and challenges Meghan Markle
Next Post
Purple rice, beneficial properties and how to cook it