Måneskin, Damiano’s outburst on rumors of crisis: “I was very ill” 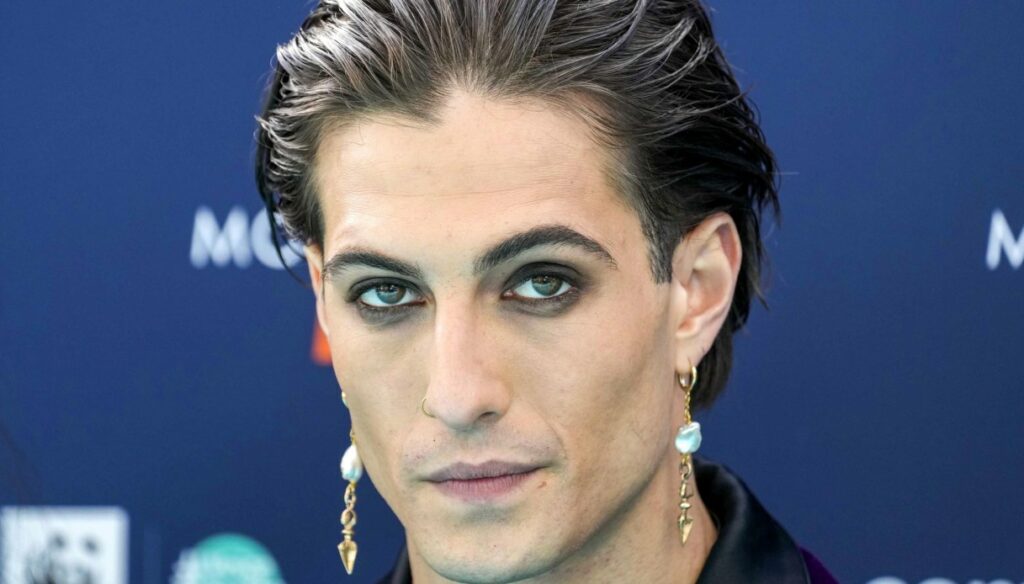 Damiano David, Måneskin frontman, responded harshly to the rumors about the (alleged) crisis with his girlfriend Giorgia Soleri

We started 2022 with the sweet (and rare) image of Damiano David and Giorgia Soleri, side by side as any couple would do on the occasion of an important event. Yet after a few days the rumors of a bad crisis between the two began to persistently chase each other. Until now he had remained silent, but now he is no longer there: the Måneskin frontman wrote a short rant through social media.

Damiano on a rampage, the outburst

Although Måneskin are the new icons of rock, and one of the most loved (and listened to) bands in the world, they have never been “gossip types”. Damiano David, Victoria De Angelis, Ethan Torchio and Thomas Raggi have somehow maintained that aura of simplicity and genuineness which is probably also one of the (many) reasons that makes us love them madly.

Unfortunately, however, Damiano is discovering on his skin how the wave of gossip can overwhelm you without you wanting it. And at that point you have to decide what to do: pretend nothing has happened or react? After a long silence, the Måneskin frontman decided to have his say, giving Twitter a brief but hard outburst with which he expressed anger and bitterness for the rumors circulated about his crisis with Giorgia Soleri.

The tweet is in English, the translation sounds like this: “I’ve been very sick in the last few days, you people are definitely talking too much. I’m a human being, not a damn toy “. Cryptic words in which Damiano does not mention names, yet it is not difficult to think that he refers precisely to the insinuations about his girlfriend.

The voices of crisis between Damiano David and Giorgia Soleri

The rumors about the alleged crisis between Damiano David and Giorgia Soleri started with Ivan Rota. The journalist was quite clear in this regard on Dagospia: “Despite having just taken up residence together, in record circles there is a rumor that there is an air of crisis between them. (…) It is said that especially at the international level, her releases are not very appreciated and would damage the career of the group “.

After words like these, a bomb could only explode. Everyone began to talk about Måneskin and the problems (or presumed such) linked to the presence of Giorgia Soleri and – as often happens – many have exaggerated. Damiano David’s outburst, although it may be a bit “cryptic”, perfectly renders the emotions the singer is feeling.

But what do these unhappy “exits” of her refer to? We have to take a small step back when, a few days ago, the beautiful Giorgia ended up at the center of the controversy due to some phrases that infuriated Damiano and Måneskin fans. “Some old post screens came out in which I used racist slurs or did cultural appropriation – Soleri replied -. They are social media posts or profiles other than this, and it’s been about 6/7 years, so it’s likely that most of you aren’t aware of them “. Then the model and influencer apologized, distancing herself from certain words.

Seeing your loved one being targeted by a group of unknown emeritus doesn’t have to be pleasant at all. But when you enter the world of the “great” in addition to honors you must also accept the other side of the coin. They will always be there, ready to hunt down some juicy gossip to feed to the fans (and detractors). With all due respect to privacy, to which, however, we should all be entitled, regardless of the degree of celebrity. 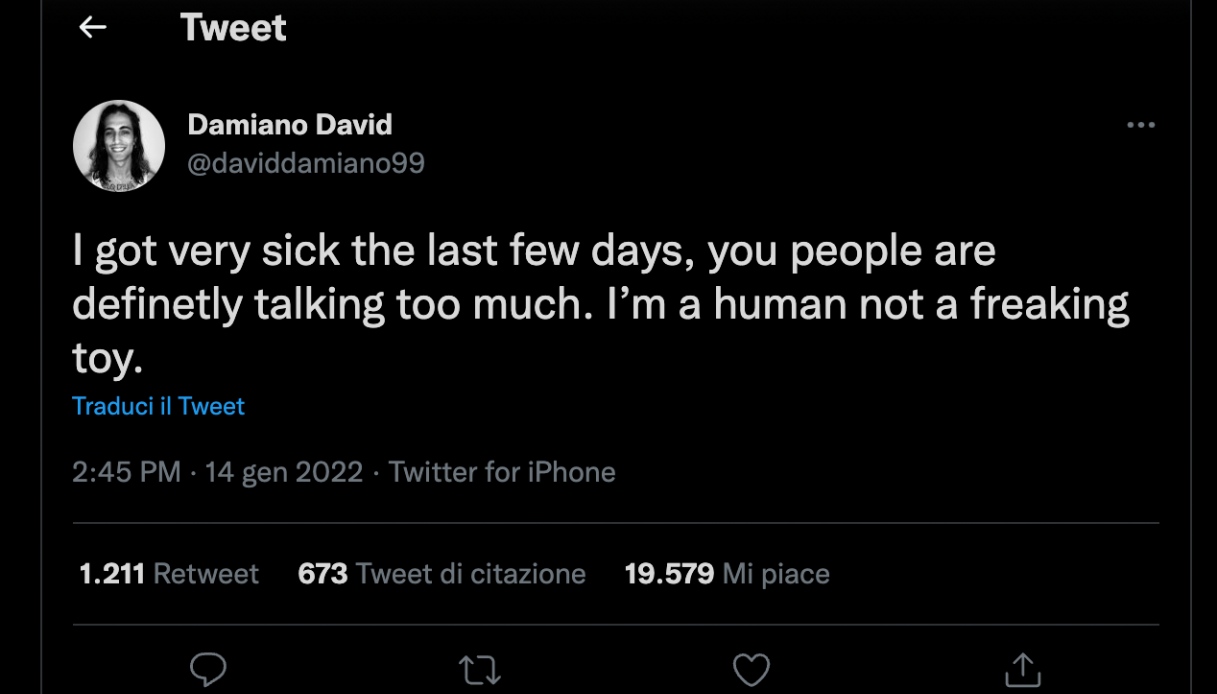