Maneskin, triumph at the EMAs: to them the Best Rock award and glory 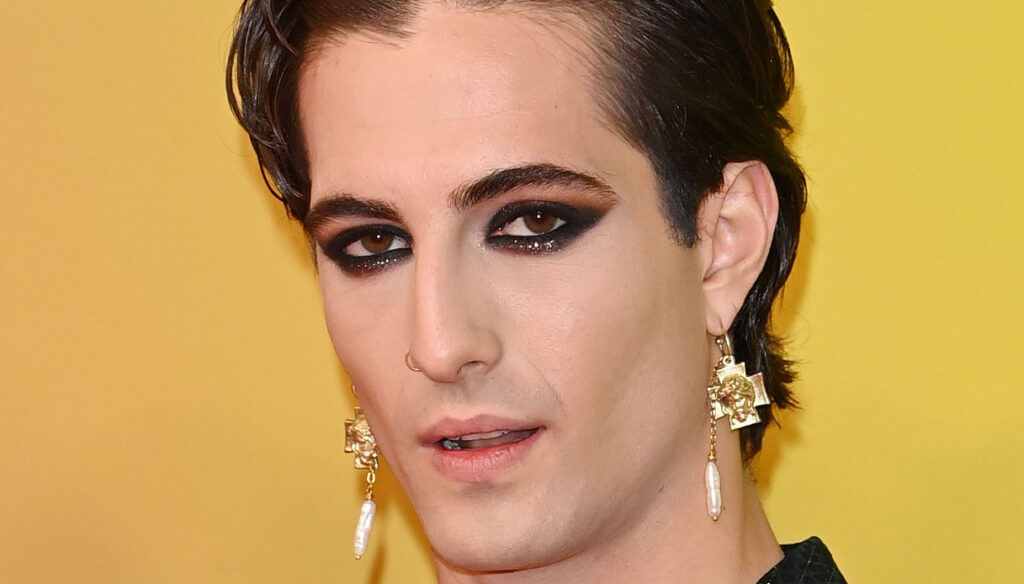 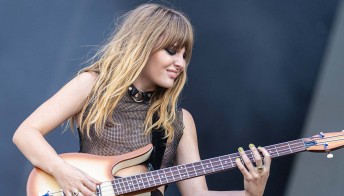 Maneskin, talent, style and provocation: the secret of their success

An unforgettable night – yet another – for the Maneskin, who in Budapest conquered the audience of the MTV Europe Music Awards and won the prize in the Best Rock category.

The band of Damiano, Vistoria, Thomas and Ethan as always amazed and left everyone speechless with their look and their energy, transforming the Papp László Budapest Sportarén into a bedlam.

EMA, the Best Rock award to the Maneskin: it’s history

The Maneskin still make history, considering that it is the first time that an Italian artist has managed to win in that category, above all by overcoming the sacred monsters of international rock: in fact, Coldplay, the Foo Fighters, were also competing for the prize. the Imagine Dragons, the Kings of Leon and The Killers, experienced and super-loved artists.

And instead Damiani and his associates managed to overcome them and bring home this success too, yet another for them and for an Italy that would like this 2021 of competitions to never end: “This year, in particular, we must be proud of our country for the results achieved not only by us, but by many sportsmen and cultural personalities “, says Damiano at the time of the award ceremony, adding:” Too bad for civil rights, where we continue to lag behind and instead for us it would have been the victory more important”.

The Maneskin look at the EMAs

And the look would already have been enough to clearly shout the message of inclusion and freedom that the band has always been the spokesperson for: Damiano showed up on stage with a look on the verge of sadomasochistic made of shiny leather briefs, boots, fishnet stockings. and suspenders, with a transparent black blouse with a knot at the waist and an open belly.

More sober, even if always whimsical, the other members of the group, with bright and sparkling suits, including Victoria, wrapped in an open front jacket with an exposed bra and matching trousers.

As often happens, it was the live performance that made clear the reason for such a blatant success all over the world. Because behind the provocations, the exaggerated looks and the sensual movements there is a lot of talent, a contagious energy and an ability to stand out of the ordinary on stage.

The Maneskin performed with an incredible performance, bringing to the stage their latest single Mammamia: pure adrenaline, which explodes in the finale with the fireworks that start from the screen behind them on which the title of the song stood out. And it is immediately ovation.

Mtv EMA, the other winners

During the evening, Ed Sheeran, winner in the Best Artist and Best Song category, took home two statuettes. Saweetie won the Best New award and presented the evening. But to triumph was the South Korean band of BTS, idol of teenagers, who surpassed everyone with four awards: Best Pop, Best K-Pop, Best Group (category in which the Maneskin were also nominated) and Biggest Fan. Lil Nas was awarded for Best Video, while Nicki Minaj won in the Best Hip Hop category. Space also for our Aka7even who won the Best Italian Act by beating Caparezza, Madame, Rkomi and Maneskin. 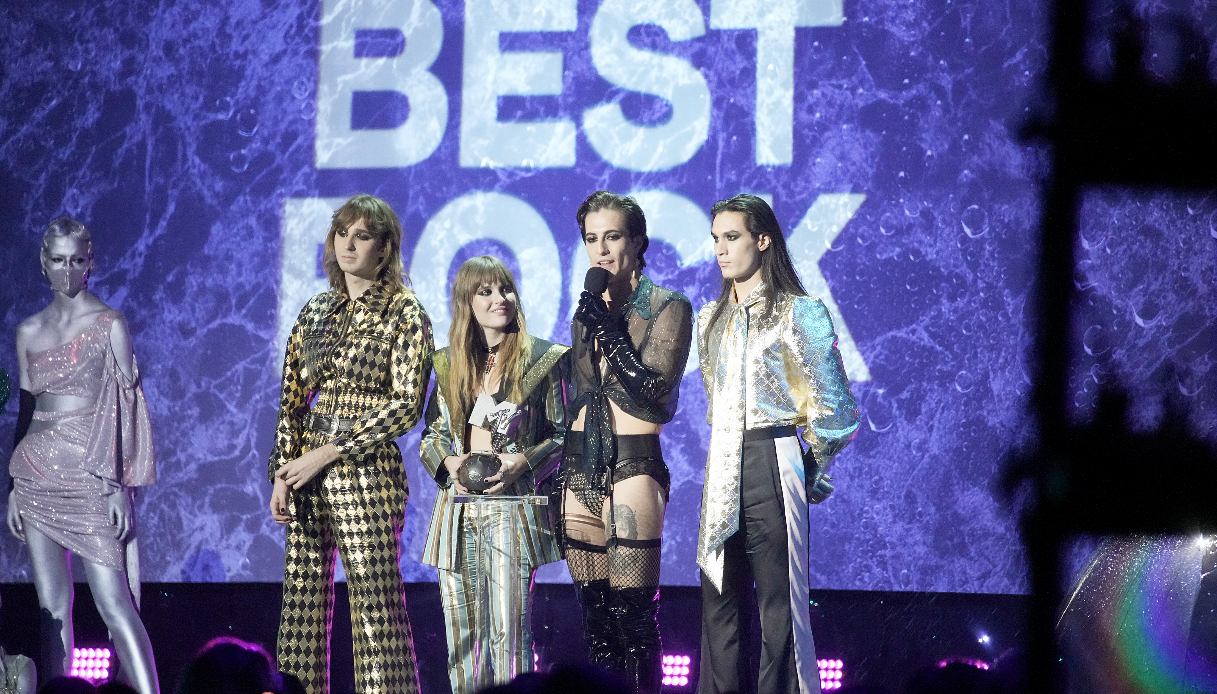