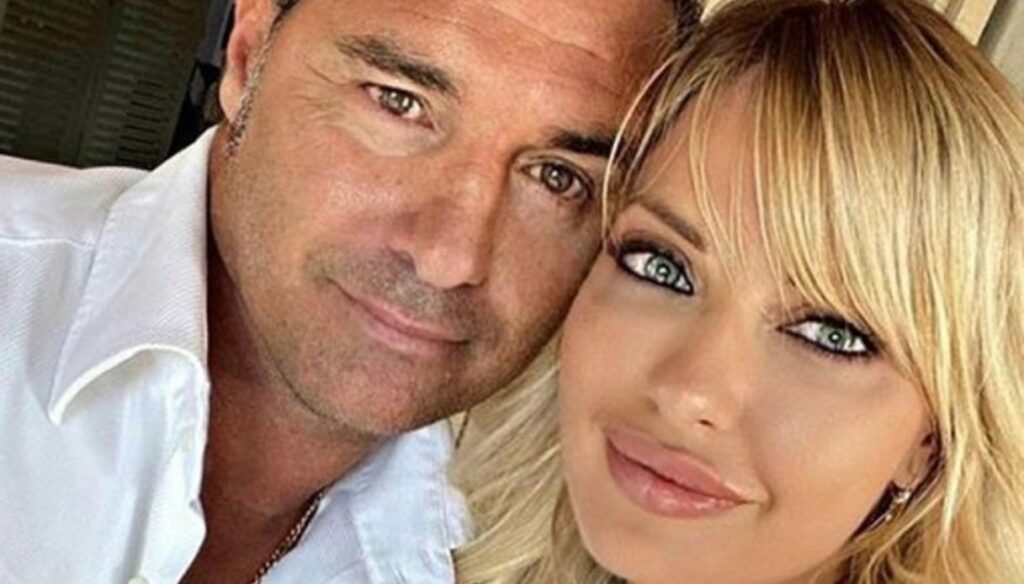 Manila Nazzaro and Lorenzo Amoruso could not be happier: the two are about to become husband and wife

Manila Nazzaro and Lorenzo Amoruso could not be happier and more in love: the two are in fact taking their first steps towards a new chapter in their life, that of husband and wife. The beautiful showgirl and the former football player can finally fulfill their dream of love and are starting to organize their wedding.

The two have not yet chosen the wedding date, but the organizational machine is already moving, so much so that the couple has already decided where the coveted wedding will take place. Manila and Lorenzo have unveiled at the weekly Di Più the dream location that will be the backdrop to the most beautiful day of their lives. The former footballer, as is well known, owns a beautiful villa in Tuscany, surrounded by greenery, and it is there that Manila and Lorenzo will join in the civil ceremony.

The couple made themselves known to the general public thanks to their participation in Temptation Island: there they showed that their love was strong and stable, so much so that they overcome obstacles and difficulties. Now the former Miss Italy and her partner can finally formalize their relationship and celebrate the wedding they have always dreamed of. Indeed, just a few weeks ago, Nazzaro obtained an official divorce from her ex-husband, Francesco Cozza, with whom she had her two sons Francesco Pio and Nicolas. "When I signed the divorce papers (May 27) I organized a dinner to celebrate with friends, because for me and Lorenzo it was the beginning of a new challenge: since then we are free to do what we want", he had told the showgirl in a recent interview with the weekly Gente.

Nazzaro had also revealed an anecdote about marriage to the newspaper: "Every time we talked about marriage he said: 'You can't, you haven't divorced yet'. But now I expect the real proposal! Ours will be a choice of love, not an obligation, "Manila had said.

The former footballer, last October, on the occasion of his beloved's birthday, had given her a ring, promptly shown on social media. Now Nazzaro is waiting for a full-blown proposal, even if both are not wasting time and can't wait to become husband and wife.