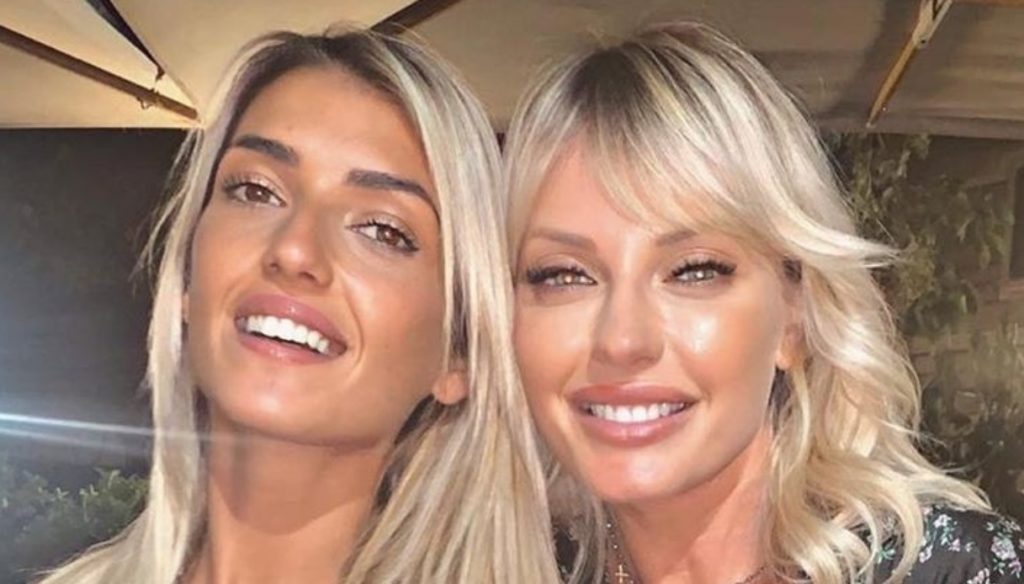 Temptation Island is the reality show created specifically for couples, but who said that beautiful friendships can't be made? This is precisely the case of Manila Nazzaro and Valeria Liberati who, thanks to the program, have become more accomplices than ever.

Their experience at the Is Morus Relais (held where Temptation is recorded), although quite different, gave rise to a special bond between the two, which the showgirl defined as "strong and sincere" on one of her Instagram updates, in which she is shown a shot that portrays them together in Rome, in a restaurant in Trastevere.

TV can give unexpected friendships and for this very reason strong and sincere … Temptation Island gave me the one with you, Valeria Liberati.

These are the words of Manila, which accompany the photo that shows the smiling and super blonde girls: after Temptation, in fact, Liberati and Nazzaro have given a refresh to their look, showing off platinum and very chic hair. Their television adventure has given them not only a new and deep friendship, but also a wonderful aspect.

Valeria also published the same shot, dedicating words of affection and esteem to her friend on her Instagram profile, to honor the confidences that they exchanged for each other, gradually building an important relationship of female solidarity:

Thanks to Temptation Island I met you, so similar to me. I love you

On the other hand, the former Miss Italy and the Roman beautician have really been through a lot inside the village of feelings: Valeria's tears, who participated in the program with Ciavy, were many, while Manila had to fight with the demons of the past that loomed over his relationship with Lorenzo Amoruso.

The last episodes of the show made us witness two completely different endings for the two protagonists of the reality show, yet there have been some other updates. But let's go in order: Manila and Lorenzo concluded Temptation with an (almost) promise of marriage, in fact the former footballer concluded their last bonfire with the sweet words "This woman is marrying me".

Valeria and Ciavy, on the other hand, left the program as single. After a fire of hostile confrontation due to his betrayals and her proximity to the single Alessandro Basciano, the couple decided to formalize their return together.

So, even though Valeria during the program had repeatedly declared that she did not feel in love or treated with respect, the beautician is back in the arms of the event organizer. Many reality fans, however, do not seem to be happy with this decision, even pointing to the two participants of having lied all the time.

Beyond the suppositions, all that remains is to wish the best to both couples and to wait for other tender moments between the two friends. Who knows, maybe it was Manila who advised Valeria to give her love another chance. 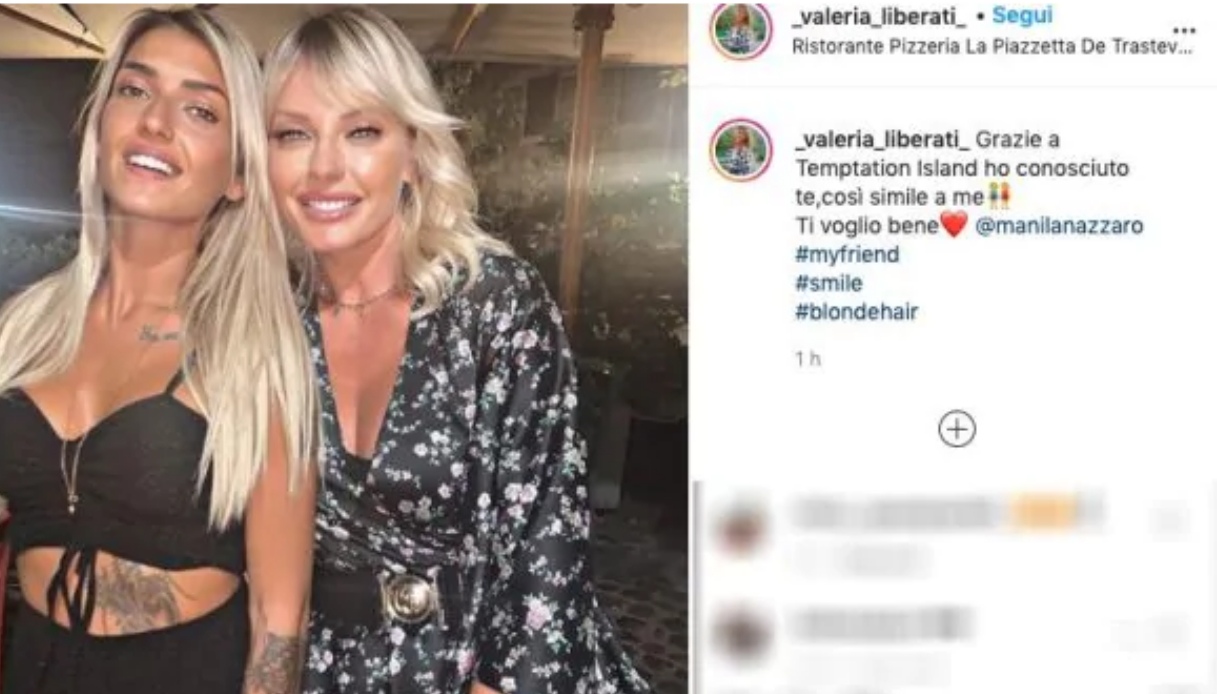 Manila and Valeria friends more than ever – Source: Instagram