Manna, an ally for the intestine 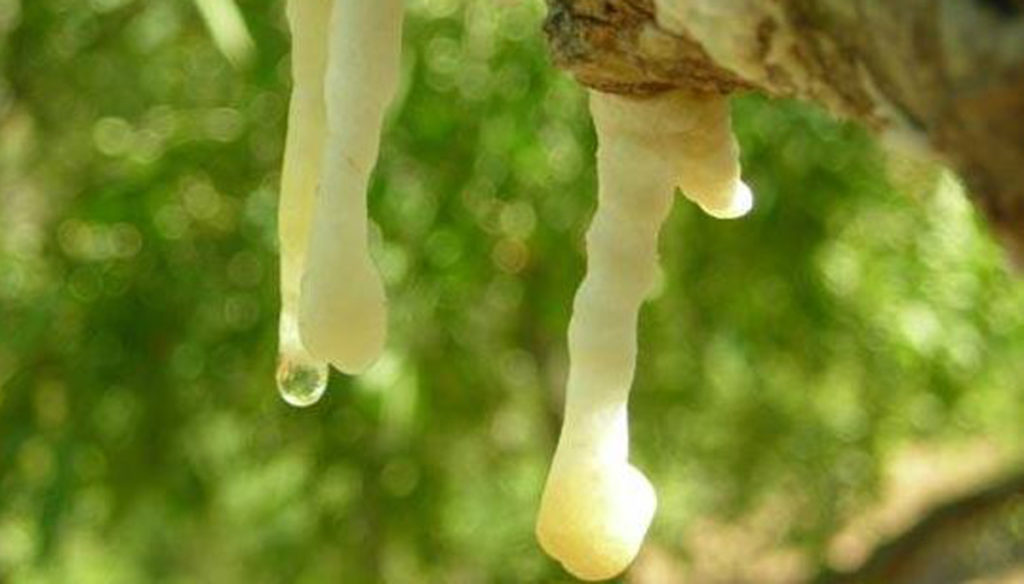 A real … manna for the intestine. The food used proverbially to indicate something welcome and unexpected can be a panacea in case of constipation, and we are certainly not the first to find out. Besides, manna has been consumed for centuries, so much so that the most famous episode in which it is mentioned is found in the Bible, when it fell from the sky over the Jewish people who crossed the desert, and the Greeks and Romans knew it as "honey of dew" or "secretion of stars".

Today it is used as a natural laxative and can be valuable especially in summer. This season we spend more time outside the home and often we don't follow a correct diet. In addition, our body is under stress due to heat or temperature changes. All this harms our intestinal activity, but to recover our well-being we can try manna, obviously in the doses recommended by the doctor, since excessive consumption can cause abdominal discomfort and flatulence.

It is a white sap produced from some species of ash present in Eastern Europe and Asia Minor, which in Italy are grown exclusively in Sicily. With its sweet taste and shape similar to a block of ice, manna is usually light and digestible, so much so that it is recommended in particular for children and pregnant women, and can also be consumed by diabetics as a natural sweetener, since it is not affects blood sugar.

Its properties are multiple, and the laxative action is mainly given by mannite, while organic acids regulate the acidity of the blood, and the mucilages have a regenerating effect on the intestinal flora. In addition to episodes of constipation, it is recommended to calm the cough, as it has a fluidifying action on the phlegm and cleans the respiratory tract.

We can consume it in hot or cold beverages, so together with herbal teas, infusions or tea, depending on taste and season.

Maria Teolis
3542 posts
Previous Post
The point about contraception
Next Post
Beijing Express: Tina against all, the revenge of Lory Del Santo