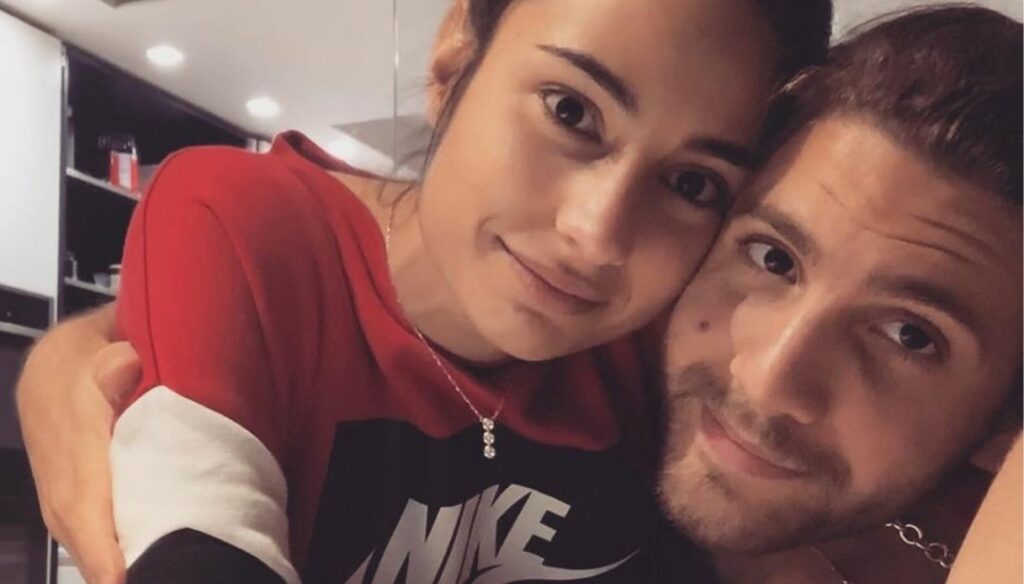 Thessa Lacovich is the secret of Manuel Locatelli, the new goalscorer of the Italian national team: the goals of the player are dedicated to her 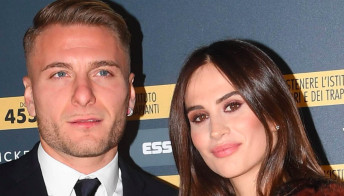 Euro 2020, the show of the wags: the cheering of the Azzurri's wives

The secret of Manuel Locatelli, midfielder of the Italian national team, is called Thessa Lacovich. In fact, the player chose to dedicate his best goals to her: a brace in the Italy match against Switzerland. After scoring Locatelli celebrated by making the symbol of the T with his fingers. A way to feel closer to the woman he loves and who has never left him alone in his football career.

Reserved in the field, as in private life, Manuel has been linked to Thessa for some time. The two have chosen to live their love story away from the spotlight and are very much in love. A good boy face and footballing talent, Locatelli started playing for Atalanta in 2004 and was noticed by Milan in 2009. At the age of 18, he made his Serie A debut, then the experience at Milan and finally the move to Sassuolo where the player showed all his skills with several goals.

A career told through the shots published on Instagram by the player, between moments on the pitch and other private individuals with his girlfriend. Thessa, long dark hair and sweet smile, always remained by his side with great discretion. Italian, the young woman has origins in Costa Rica, works on the web and is among the most followed wags of the moment, also thanks to her partner's goal-scorer stuff.

Born in 1998, Lacovich attended the Catholic University of the Sacred Heart and graduated in Media Advertising. Soon after, she became a freelance e-commerce and social media expert. In his curriculum many collaborations, including a job at Sky as a producer in Sky Cinema.

Manuel Locatelli has chosen to dedicate the goals scored to Switzerland in the European Championship match to her. A very sweet gesture that reveals their special bond and that Thessa commented on Instagram without hiding the emotions she felt.

"Without words – wrote the girl, posting a shot on social media in which Locatelli rejoices after scoring a goal by making the T -. Did it really happen? ”. Immediate response from the player who replied: "I don't know!", Complete with laughing smileys and a heart. 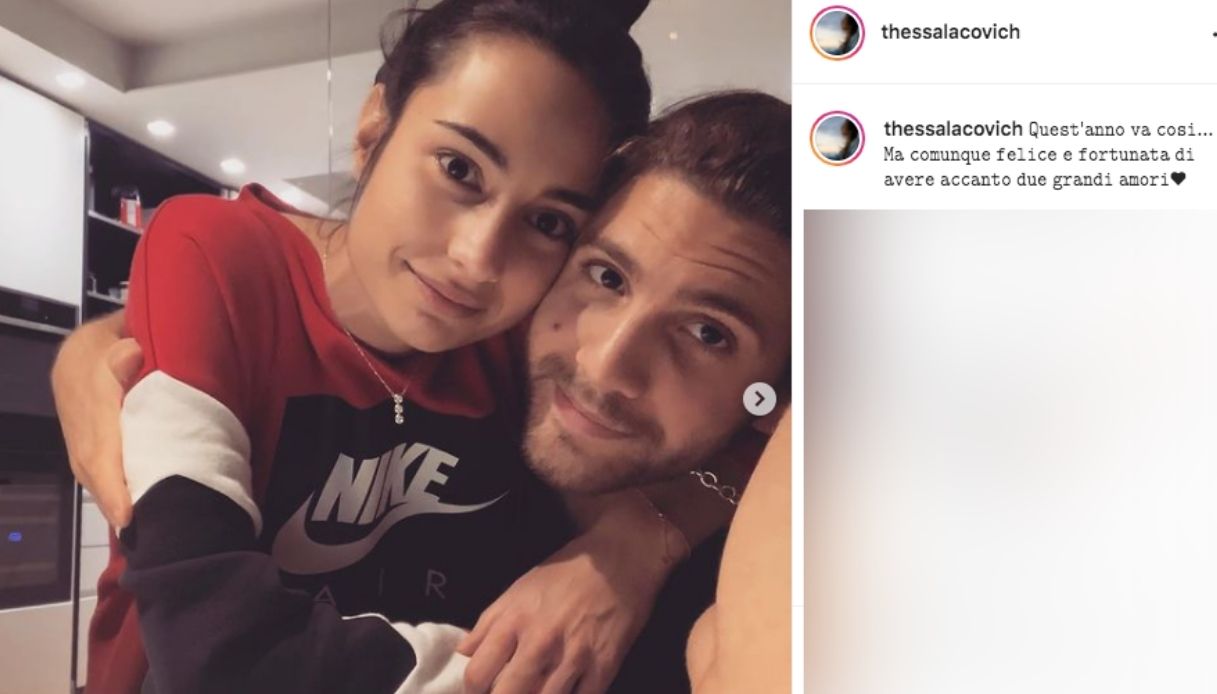 Barbara Catucci
12129 posts
Previous Post
Harry disappointed Diana too. "It would be better not to return to London"
Next Post
Euro 2020, Paola Ferrari as Sharon Stone: she jokes. Looks that don't go unnoticed
You must be logged in to post a comment.
Menu