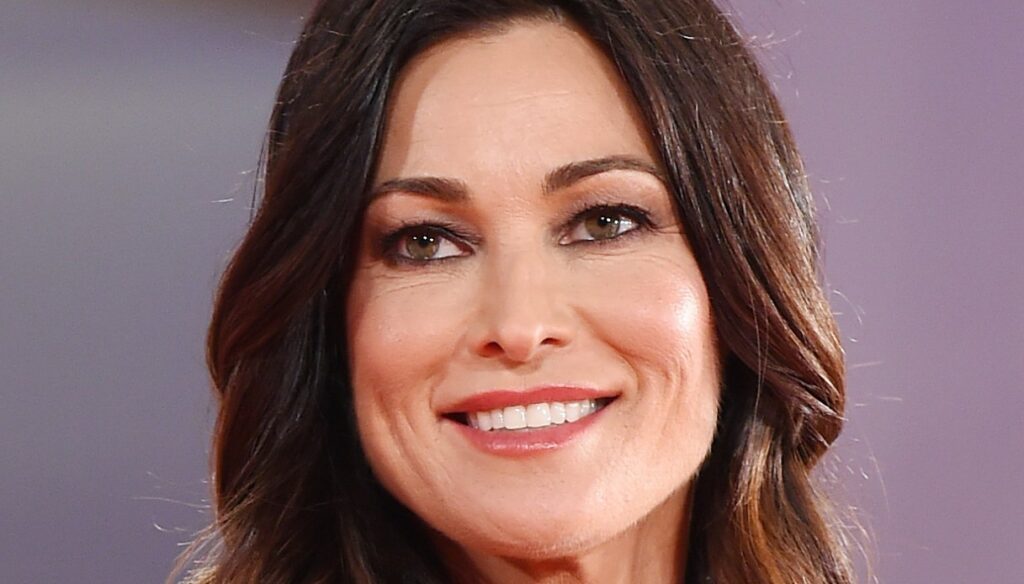 The actress and the entrepreneur had already married in Las Vegas, but now they want to formalize their love also in Italy with their loved ones

Manuela Arcuri is getting married again. The actress finally realizes her dream, that of making official the wedding celebrated in secret in Las Vegas with the entrepreneur Giovanni Di Gianfrancesco also in Italy. Already a month ago, during the interview with Verissimo Manuela confessed her desire to pronounce the fateful yes in front of the closest people and – who knows – to enlarge the family.

“We got married in Las Vegas, we decided it two months earlier. Now I’m waiting for the proposal to get married also in Italy. Giovanni hurry up ”, he said on that occasion. Now Di Gianfrancesco seems to have jumped at the request.

Interviewed by the weekly Chi, Arcuri admitted that the long-awaited proposal has finally arrived and revealed some details: “She surprised me with something truly unique! “Take me to see a piece of land where we could build our castle,” he told me. And so he took me to this place a little in the hills, with no houses around, with a beautiful view. At one point a plane passed, like those you see at GfVip, with the words: “Manu, do you want to marry me?”.

A very romantic and indispensable proposal, after the secret wedding a few years ago, to which the actress obviously answered immediately with a yes. The wedding will take place in 2022 even if it is still early to know where and when. Manuela admitted that she has always dreamed of celebrating her wedding on the beach, between Sabaudia and Latina, in the places where she grew up and that have remained in her heart.

During the interview, Manuela Arcuri also spoke of the rumors that have often followed one another regarding her possible participation in reality TV. It is no mystery, in fact, that the producers would have gladly wanted her in the cast, even if she has always declined the invitation so far. When asked, however, which of the two she preferred between the GF Vip and the Island of the Famous, the actress had no doubts: “The island would not make it physically: I would have great difficulty living on the ground without my pillow, my blanket, slaughtered by mosquitoes. The House has its pros and cons, but it is a program I could tackle. I have been asked this many times, but it is not yet time.

In recent years, the actress has put aside her career to devote herself to her family and focus on her son: “I’m an old-fashioned mom, I can say that there has never been a moment in her life and growth when I weren’t next to him ”, she admitted, however, saying she was proud of the career path she has had so far.

Barbara Catucci
11506 posts
Previous Post
How to make your children fall in love with Italian and reading?
Next Post
Swimming for grandparents: how to do it and how long to stay in the water