Mara Carfagna becomes a mother at 44: Vittoria was born 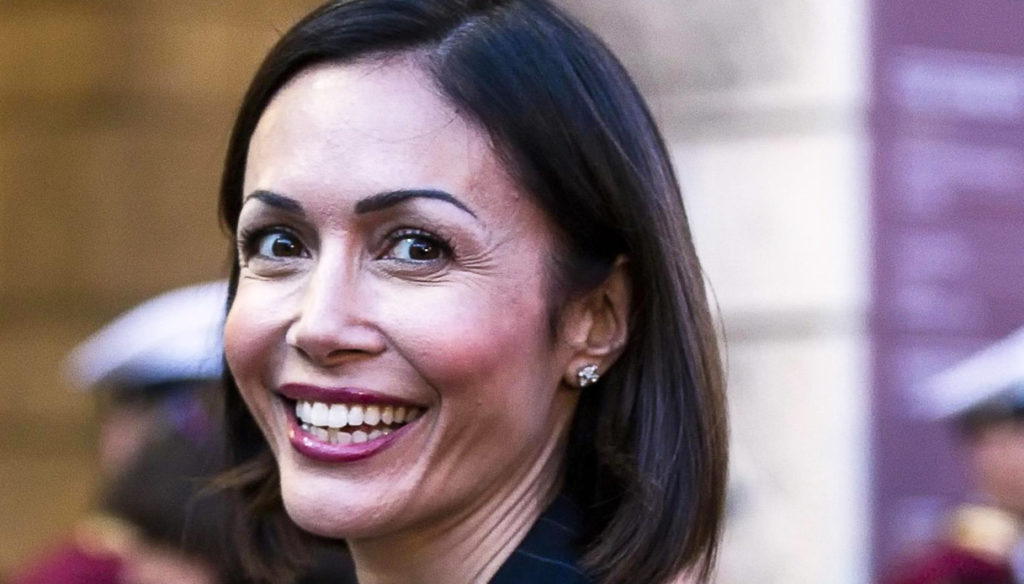 Mara Carfagna became a mother for the first time at 44: Vittoria was born from the love for Alessandro Ruben 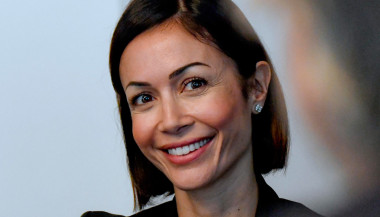 Mara Carfagna became a mother for the first time at the age of 44. Little Vittoria was born, the fruit of love for her partner Alessandro Ruben who is already the father of sixteen-year-old Eleonora. Mom and baby, as far as we know, are fine.

The baby was born on October 26 at the Gemelli hospital in Rome, after a caesarean section, but the news spread the next day after an indiscretion from Dagospia. The former minister announced the pregnancy last May. She had learned that she was pregnant during the lockdown and said: "It was a great joy but also a great concern." In any case, the months of sweet waiting passed with great serenity, especially during the summer when Carfagna was repeatedly paparazzi at the sea and on a boat with her partner.

Mara Carfagna and Alessandro Ruben, member of the Future and Freedom, 53, have been in love since 2013. A love story born after the end of the marriage of politics with Marco Mezzaroma. And after 7 years they crowned their love with the arrival of Vittoria.

"Having a child is first and foremost a choice of love – Carfagna revealed to Gente-. It is the culmination of a journey of love and of having an attentive and present man with you who loves the idea of ​​starting a family. A solid and stable relationship is certainly an important prerequisite. There are women who have all this and decide not to have children, but there are many women who instead give up motherhood because another important prerequisite is missing, which is economic solidity and the possibility of making long-term projects ".

Former deputy and lawyer, Ruben managed to give Mara a smile after a difficult period, conquering her just when he no longer believed in love. “He is a present and attentive man – she revealed in a rare interview – who compensates with his brightness my rigid and severe character”.

Giovanna Pirri
4323 posts
Previous Post
GF Vip, Alba Parietti worried about Francesco Oppini and replies to Elia
Next Post
Ovarian cancer, how to anticipate diagnosis and the role of genes