Mara Carfagna pregnant at 44 tells about her pregnancy 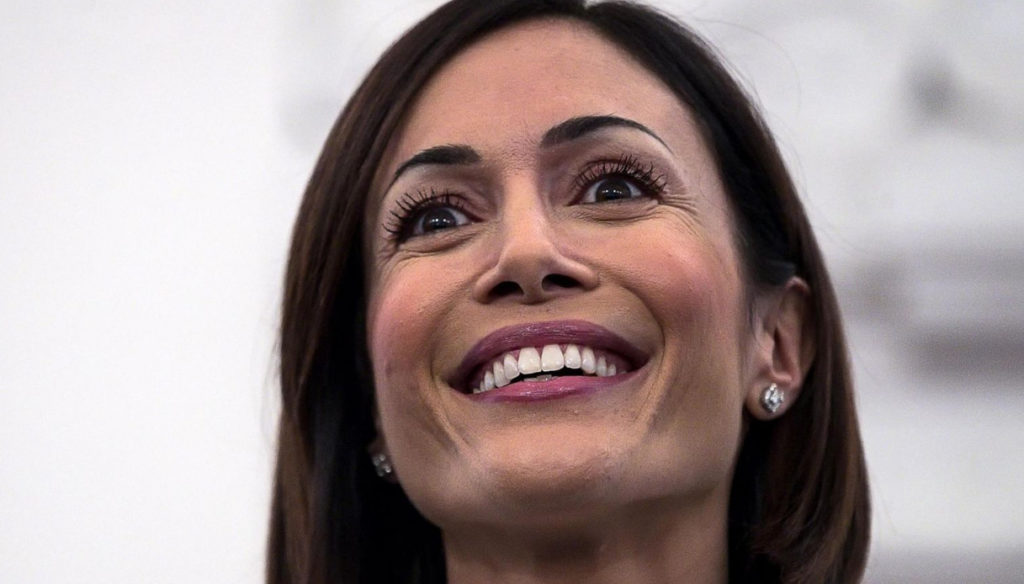 Mara Carfagna, pregnant at 44, talks about her pregnancy and the joy of becoming a mother thanks to her partner Alessandro Ruben.

Mara Carfagna will soon become a mother. The former minister is in fact pregnant with her first child at 44, the fruit of her love for Alessandro Ruben. "Finding to wait for a child during the lockdown was not easy – he confessed to Maria Latella on SkyTg24 – it was a great joy but also a great concern".

"We all experienced moments of concern and anguish with the fear of being infected – added Carfagna -. I waited to tell my parents because I wanted to tell them in person. They live in Salerno and I live in Rome and it was impossible to cross regional borders. One day I didn't make it and I said it by making a video call. They were the first to know, unfortunately remotely. We have not yet chosen the name, we have several that we like but we wait before seeing and knowing it ".

Mara Carfagna and Alessandro Ruben have been linked since 2013. A love story born after the end of the political marriage with Marco Mezzaroma. "Making a child is first of all a love choice – he revealed -. It is the culmination of a journey of love and having an attentive and present man who loves the idea of ​​starting a family. A solid and stable relationship is certainly an important prerequisite. There are women who have all this and decide not to have children, but there are many women who instead give up motherhood because another important assumption is missing which is economic solidity and the possibility of making long-term projects. "

“This is because in Italy there are many women who do not work or have a precarious and underpaid job, there are many couples who go on thanks to their parents' pensions. In these conditions it is difficult to put children on the site. On this – added Carfagna – we must intervene and we can do it especially in this phase with the many funds that will come from Europe ".

Former MP and lawyer, Ruben managed to give Mara a smile after a difficult period, conquering her when she no longer believed in love. "He is a present and attentive man – she had revealed in a rare interview – which compensates for my solemn and severe character with his radiance".

Giovanna Pirri
3903 posts
Previous Post
Carlo Conti, the confession on the farewell to the Legacy and the death of Fabrizio Frizzi
Next Post
U&D, Anna Munafò mother: the former tronista has given birth