Mara Maionchi after Covid: "It was not a walk" 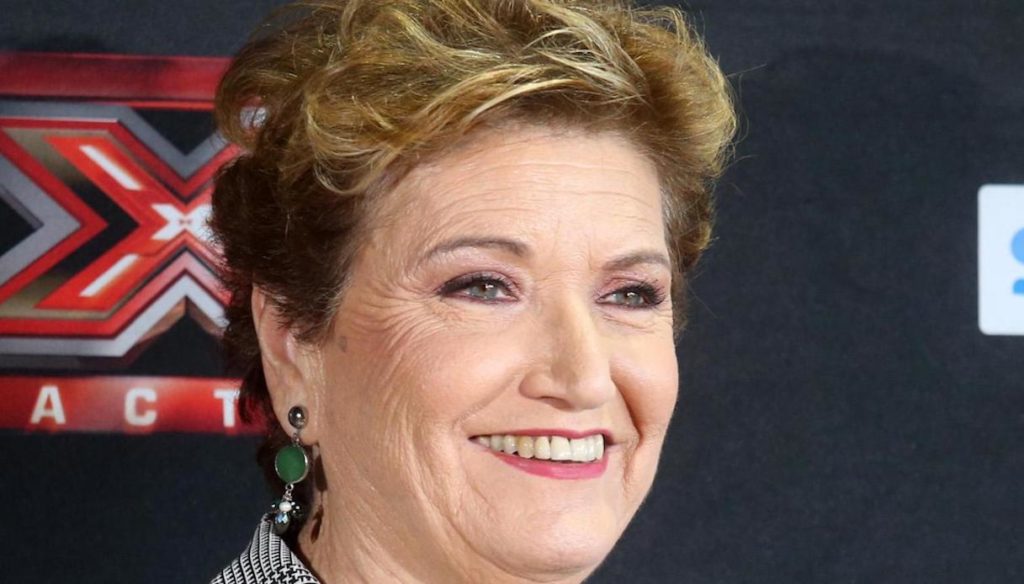 Undisputed star of "Italia's Got Talent", Mara Maionchi talks about her experience with Covid 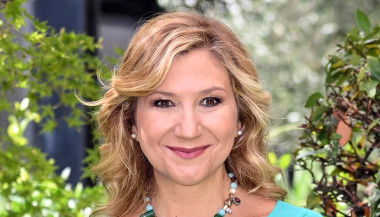 Mara Maionchi has the determination of a lioness, and she proved it even on this difficult occasion. Hospitalized a few months ago due to pneumonia developed following the Covid infection, the juror of Italia's Got Talent now tells the most complicated moments she went through.

In a long interview with the microphones of La Repubblica, the record immediately addressed the issue: “Given the young age, in April they are 80, Covid was not a walk in the park. I'm fine now. I had bilateral pneumonia, the terrible thing is that it tasted like cardboard. Luckily, go, I lost a few pounds "- explained Mara Maionchi, with a hint of irony. "I don't feel 80 years old, but during Covid I felt them all".

A thought goes, of course, to all those who did their utmost to assist her: "Doctors and nurses were good, I thank them again. But I don't know, at certain times I was also a bit strange: I know it's the effect of oxygen ". Maionchi had been hospitalized on October 23, after seeing her condition worsen following a positive swab for Coronavirus. Although his health never appeared to be severely compromised, he spent time in the clinic as a precaution to keep the pneumonia that had arisen under control.

Fortunately, the experience is now only a memory: "I did the serological test and I have many antibodies. Let's hope they last ”- revealed Mara. And now it is ready to return to the track for the jury of Italia's Got Talent, starting on January 27, 2021 on Tv8. At his side, there are once again Frank Matano, Federica Pellegrini and Joe Bastianich, with whom he has formed a wonderful relationship: "We often make jokes, even if there is discord in the choice of a competitor, it does not become a personal matter" . On Pellegrini, in particular, Maionchi got a little off balance: "It's a bomb, I envy your will of steel. I am lazy, the opposite. And then it's beautiful, if I had been like her… ”- he confessed.

Instead, in an interview with Rolling Stone, the record producer revealed one of her dreams: "I would like to do the Sanremo Festival, but not as a singer eh! I've always been there, behind the scenes, I've seen it from the part of the participants, I've witnessed the birth of stars like Eros Ramazzotti. Now I'd like to do it as the glorious end of a starlet “. Who knows if Amadeus does not fulfill his wish: on the other hand, Sanremo 2021 is still being organized and the names of the super guests who will take the stage of the Ariston continue to surprise us day after day.