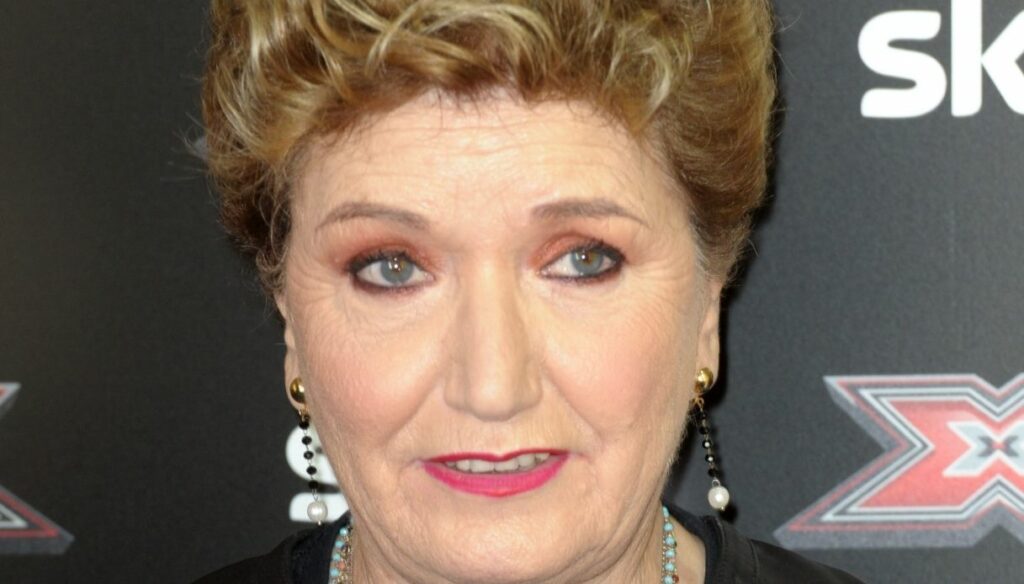 Alberto Salerno’s betrayal put a strain on love with Mara Maionchi: a story of difficulties

The love story between Mara Maionchi and Alberto Salerno has lasted for 45 years. A very long period of time, especially compared to modern loves – many don’t know the word resistance. At the first difficulties, it is often preferred to go on, say goodbye, running away from the storm, without facing it. Instead, Mara and Alberto chose a different path.

Their marriage wasn’t easy or simple. There have been dark moments, moments in which everything could have crumbled, like Alberto’s betrayal. Between Mara and him, there are ten years of difference, which, at the beginning, had put the record company in crisis. “My mom helped me unlock. He said to me: what problems are you doing, the old woman takes it so much him “.

Between weaknesses and moments of pure joy – such as the birth of their daughters and grandchildren – Salerno revealed that he would never abandon Maionchi. “Yet never, not even for a second, did I think that there was a woman for whom I could leave Mara. Never returning home I thought that this was not my place “. Even the most special loves, however, have to face uncertain times, in which we falter and fail to make promises.

After the betrayal, there is not always the path of forgiveness. Still, the record company has succeeded in the enterprise of enterprises. “If a man cheats on you, he can do it for many reasons, often futile, very low. And it’s a mistake to think he’s doing it against you. He is the fulcrum, it is he who wanders, he who turned on for a short circuit, for a small mirage that made him feel like a cowboy ”. Reading between the lines, we find that subtle irony typical of Maionchi. There is no desire, however, to want to absolve Alberto.

The forgiveness was not immediate: it did not come with a snap of the fingers. After what happened, there was no desire to get lost, but only to recover, to mend the wounds and rediscover the love of the past. “I spent a summer on my knees, on the hot sand. He looked at me as you look at a broken object that you don’t throw away just because you are fond of it ”. Since they got married in 1976, Mara Maionchi has defined their relationship as Bonnie and Clyde – and perhaps this is their secret. What a lesson from Mara: how much strength a woman must have to get up in the darkest hour.

Barbara Catucci
11530 posts
Previous Post
The favorites of the month of September, for a return in style
Next Post
Diet with carnitine, the substance that helps lose weight and counteract fatigue